The Sisoftware Sandra 2014 SP3c benchmark utility just came out a few weeks ago and we have started to include it in our benchmarking. Sandra 2012 comes with support for Virtualisation (Virtual PC/Server, Hyper-V, VMware) and GPGPU (OpenCL, DirectX 11 DirectCompute), but today we will be using the program to look at memory and CPU performance! 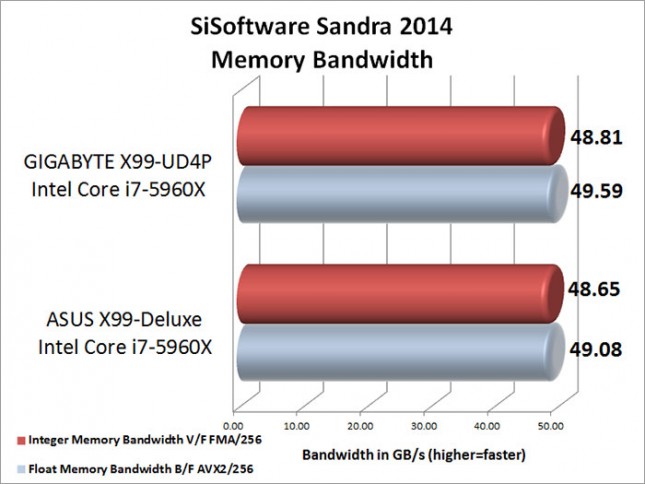