We have long thought that Gennum has been the measuring stick for all mobile headsets that have claimed superior active noise cancellation. Ever since the Gennum released their original nXZEN mobile headset, we have been hard pressed to find another Bluetooth headset that has given us this level of sound quality.  The nX6000 claims to have this same level of sound performance in ultra-small package.

Gennum’s headsets features their patented FRONTWAVE Extreme noise cancellation system.  This system is their proprietary algorithm implemented on their custom DSP combined with a dual microphone array that isolates the user’s voice from ambient noise so that callers can hear each other even in the loudest of areas.  This combination helps focus the sound from only the speakers voice and eliminates background noise. 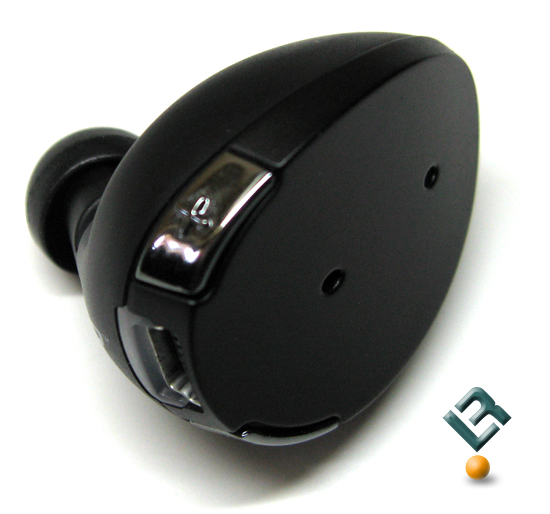 When we took this headset out for a test drive, the first thing we did was roll down the windows in our automobile and make a phone call.  Not only did the person the person hear us clearly on the other end of the phone, they had no idea that we were in a car traveling at 60+ mph! 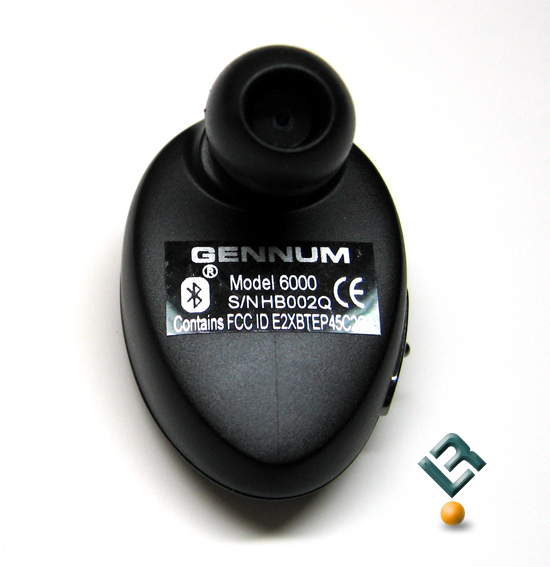 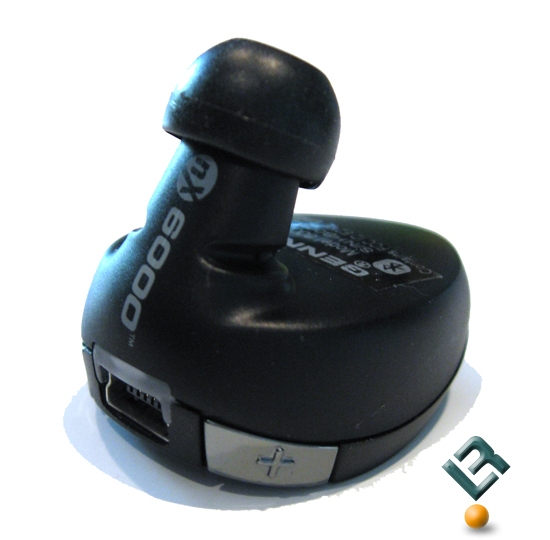 Because the headset’s ear tip fits snugly in the user’s ear, the user can hear a lot better than just a small speaker driver over the top of the ear.  Overall, the sound quality coming out of this headset is superb.  Every once in a while, there was the occasional glitch or metallic static, but nominally, the sound was crystal clear.  There was plenty of volume, even in the loudest of environments, and I never had to cup my hand over my ear to hear the party that was talking to.  Of course, if you don’t like the sort of ear-bud fit that the nX6000 has, you will be out of luck with this headset.