Setting up the Gennum nX6000 could not have been easier. The manual suggested that the initial charge might take up to 4 hours, but after only a couple of hours, we were good to go.  The headset’s multi-colored LED turns from red to blue when charging is complete.  This LED also acts as a battery charge indicator which is very convenient.  Besides the visual indicators, the nX6000 has audible tones to alert you of a variety functions 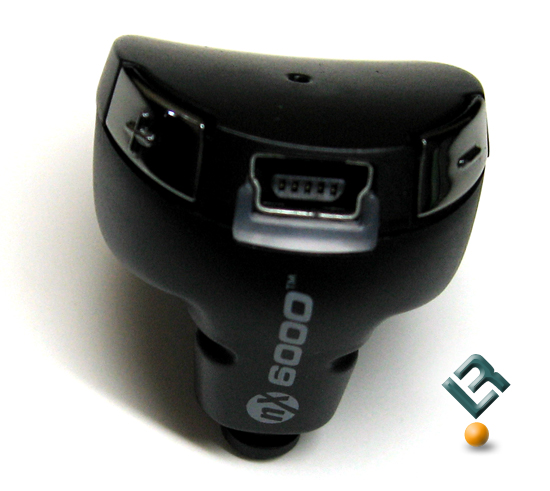 Like we said earlier, this headset is extremely light weighing in at 11.4 grams – not as light as our 9.1 gram Mini Blu set (or for that matter, the Plantronics 655), but very small and fairly comfortable. After choosing the correct size ear loop and ear tip, we started the pairing procedure. 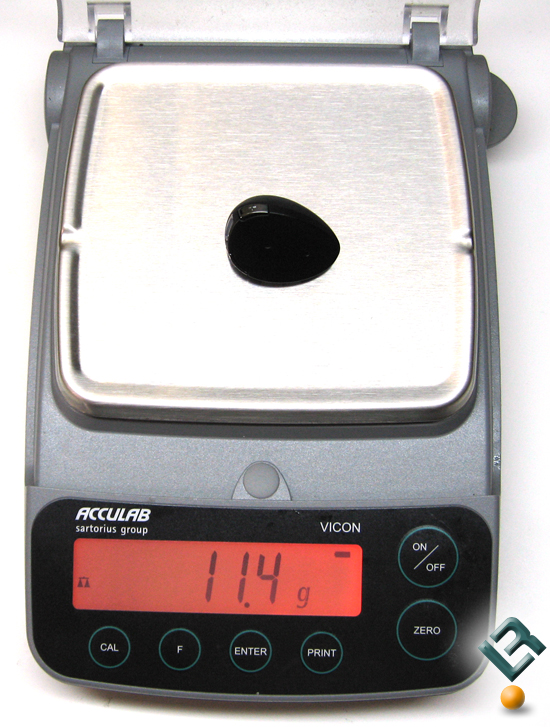 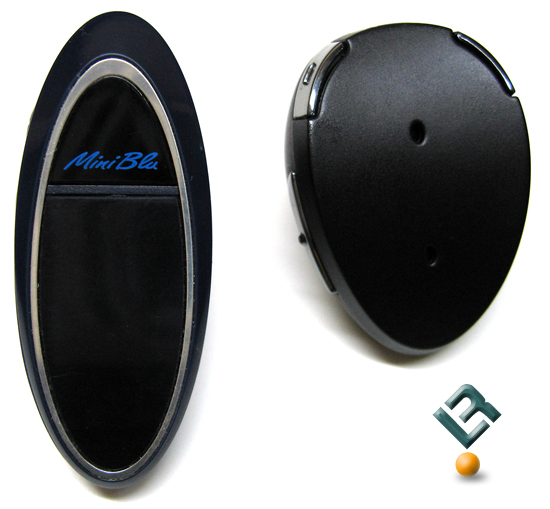 There are three buttons on the body of the Gennum set assigned for Volume Up, Volume Down, and a Multi-Function button. This is pretty typical now, where the multi-function button acts as the main button during calls to initiate or disconnect from calls, muting, etc.  The user “taps”, “presses”, or “holds” the multi-function button to initiate the various commands.  The Gennum nX6000 headset has the ability to not only answer the call with a  single button click, it can reject an incoming call, transfer a call to the handset, initiate a voice activated call on supported mobile phones, redial the last number called, place a call on hold, and even 3-way calling and call waiting!  Pretty impressive since some of our mobile phones don’t even have all those capabilities. 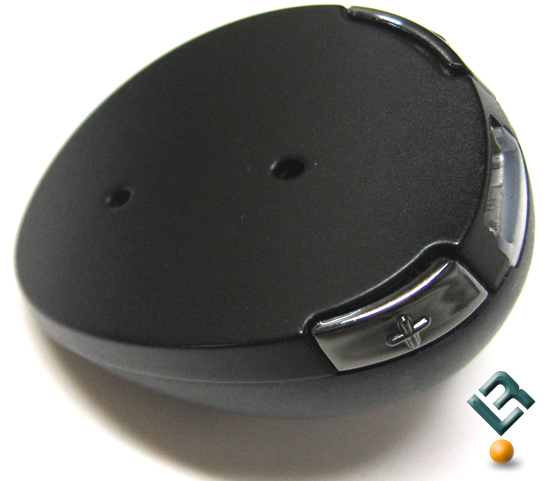 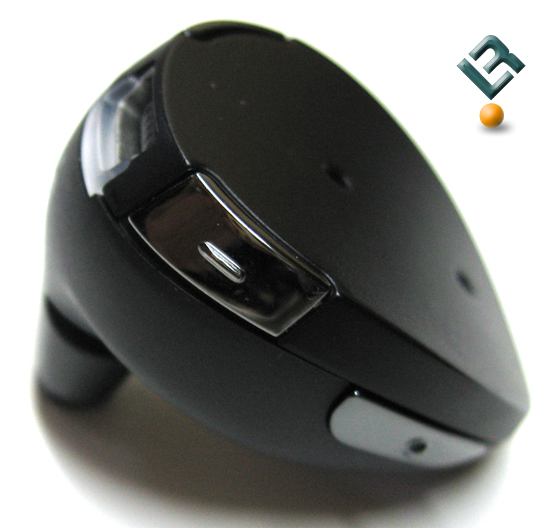 Pairing the nX6000 with all of our test devices was no problem at all.  We used our usual suspects for the test: Motorola RAZR V3, Treo 650, Treo 680, Treo 700w, and T-Mobile’s MDA Vario.  Each paired quickly and easily with the Gennum.