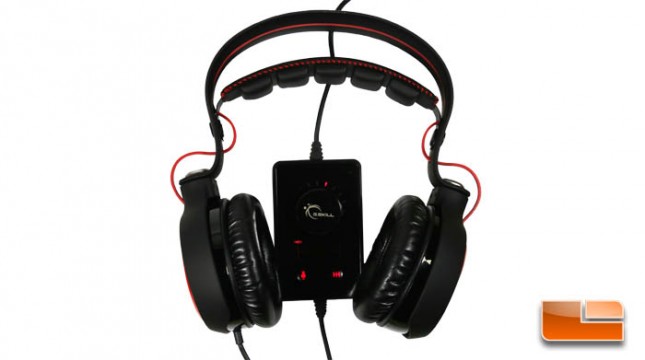 Out of the box, the SR910’s sound is characterized by bloated mids and highs though not to the same degree as with its sister headset the SV710 due to the normally subtle impact the subwoofer drivers provide. We don’t particularly like that for music because songs come off as shrilly yet carry little punch or impart any realism. Fortunately the graphic equalizer in the control software enables any SR910 owner to make tweaks to the sound character. With the help of SineGen a frequency generator tool, we tempered frequencies between 500 to 8000 Hz and were able to make drastic changes to suit our preferences.

Sound quality otherwise was pretty underwhelming for a high-end headset. Clarity and instrument separation was on the level of more mid-range gaming headsets. 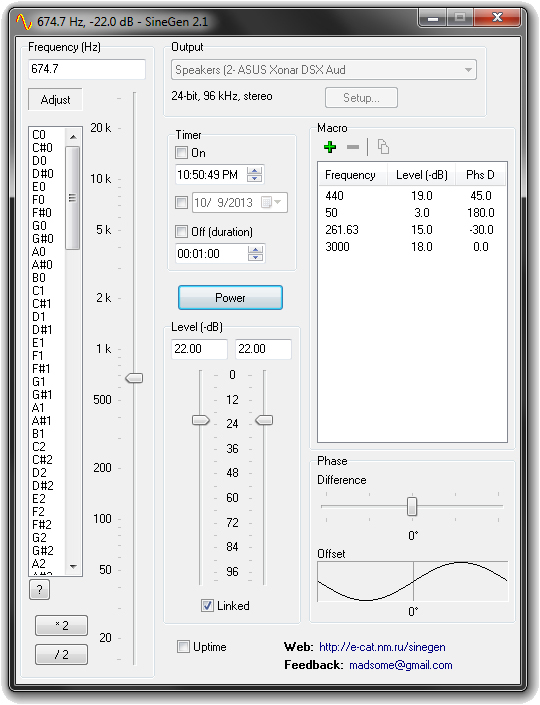 Though the software for the SR910 has an interesting setting called Surround Max for simulating sound in a virtual room, it degraded audio quality too much for our liking. Dramatic surround sound effects in movies could be heard which otherwise would usually not be noticed with stereo headphones. However, determining the distance and direction of those effects was impossible.

Cramming so many drivers in such a small earspace, 5 for each ear, constrains the effect the real surround sound design has on positional audio. It’s difficult to judge the distance and direction of game sounds. Sometimes a noice doesn’t make sense as it may sound like its coming from a lower or higher height than it should because of the driver placement in the earcup. 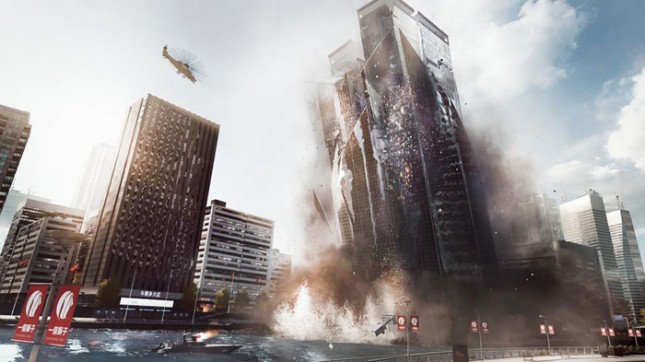 The SR910’s retractable microphone is purposely low on sensitivity and the narrow directional pickup pattern necessitates the user to position the tip of the boom in front of the mouth. The tradeoff for the troubleshooting and less forgiving usage does make the microphone far less likely to pick up ambient noise. Recording quality is passable and adequate for the typical gamer.