The build process has greatly improved over the Meshify C as there were more ways to access the different areas of the motherboard with the Meshify 2 Compact. The 360mm radiator to the Corsair iCUE H150i RGB Pro XT and its three fans had no trouble mounting at the front of the case. I did remove one of the two shroud inlays on the power supply chamber, which gave me plenty of room to fit the radiator and fans with a little more room to spare. 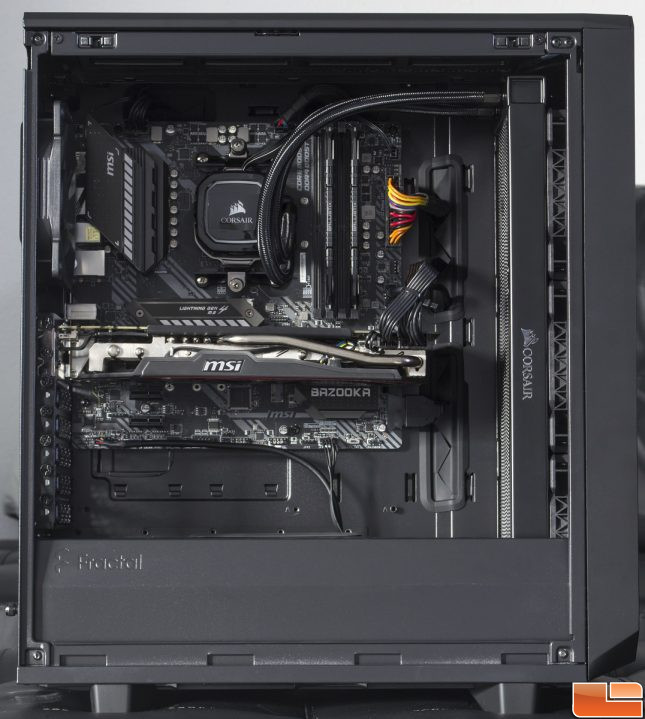 Cable management was also a breeze with the included Velcro straps. There was no need for cable ties with this configuration. With RGB components, there would be many more cables to manage. But with the six Velcro straps and cable tiedown points on the motherboard tray, the Meshify 2 Compact should be able to keep those cables tidy. It does have up to 28mm of cable routing space behind the motherboard tray as well. 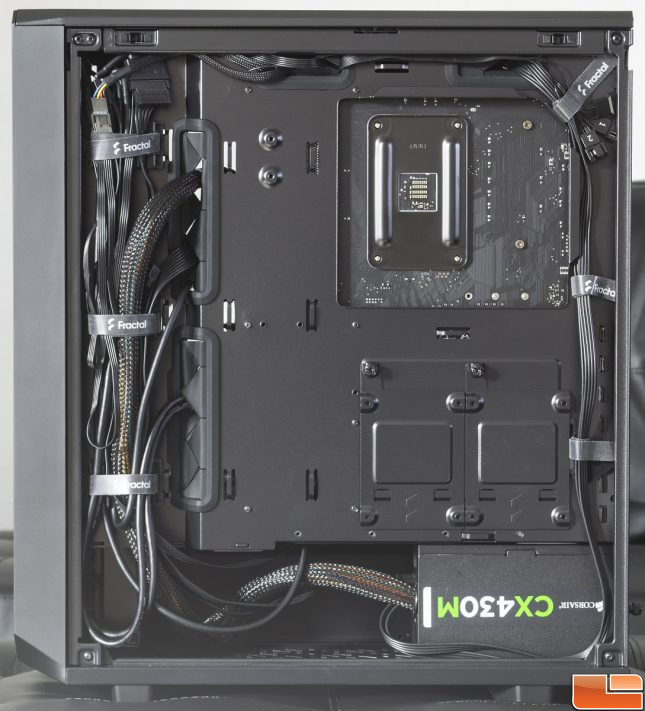 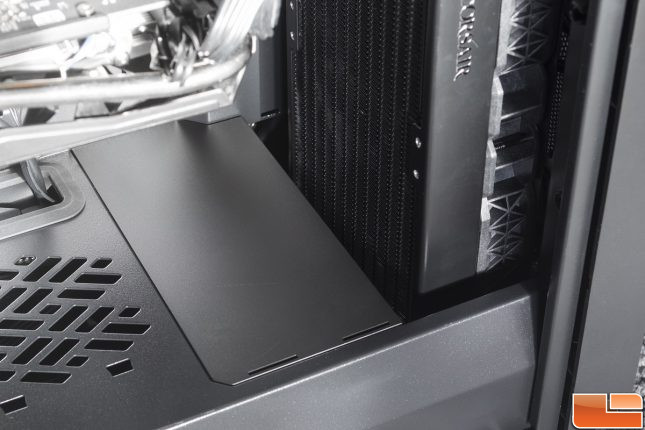 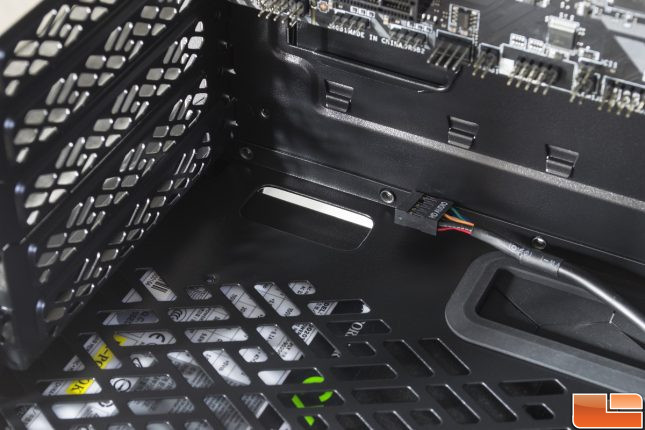 In terms of the front panel ports, I am not a fan of horizontal USB ports. The reason behind this is when there is a large USB device plugged into one of the ports, it physically overlaps the other. This renders the secondary port useless. Some case manufacturers have gone with vertical USB ports, which is what I personally prefer since it solves this problem. 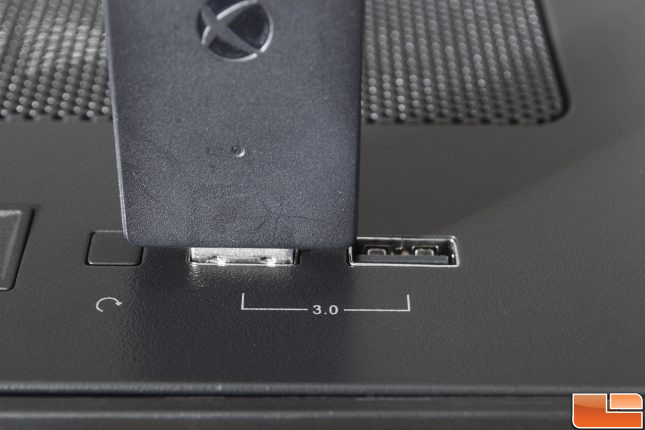 With the build up and running, the internal components maintained stable temperatures as expected. Like the Meshify C, the Meshify 2 Compact provided good airflow through the front mesh panel. This allowed cool air to be forced directly in front of the 360mm radiator in order to cool the CPU. 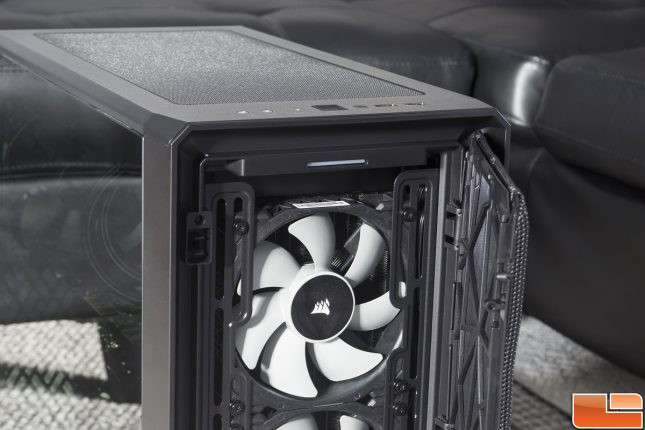 Cooling performance was good with the Meshify 2 Compact. This was tested with the ML120 Pro 120mm fans on the H150i RGB PRO XT pinned at maximum speed (2400 RPM). The Ryzen 9 3900X in this system was overclocked to 4.2GHz all cores with 1.3 volts. Under this configuration at 20C ambient room temperature, the CPU managed 76.5C average under AIDA64 when running CPU, FPU, and cache stress tests for 20 minutes. This was with the front panel closed. With the front panel opened, the CPU managed a slightly cooler 76.2C. Not much of a difference considering the mesh front panel already provides good airflow into the case without the restriction of a tempered glass panel. 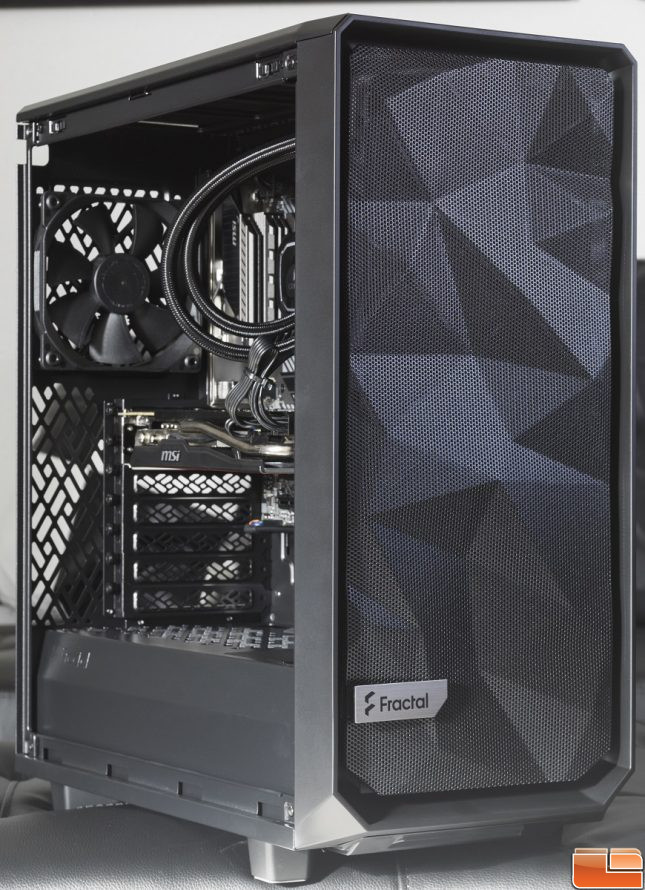 Overall, the build turned out great and the improvements over its predecessor reduced the amount of time needed to put the system together. The modular design of the Meshify 2 Compact really helps with simplifying the build process. The case also looks great with its simple aesthetics since it is something Fractal Design is known for. The tempered glass side panel is slightly tinted, which is what I personally prefer especially for a stealthy case like the Meshify 2 Compact. 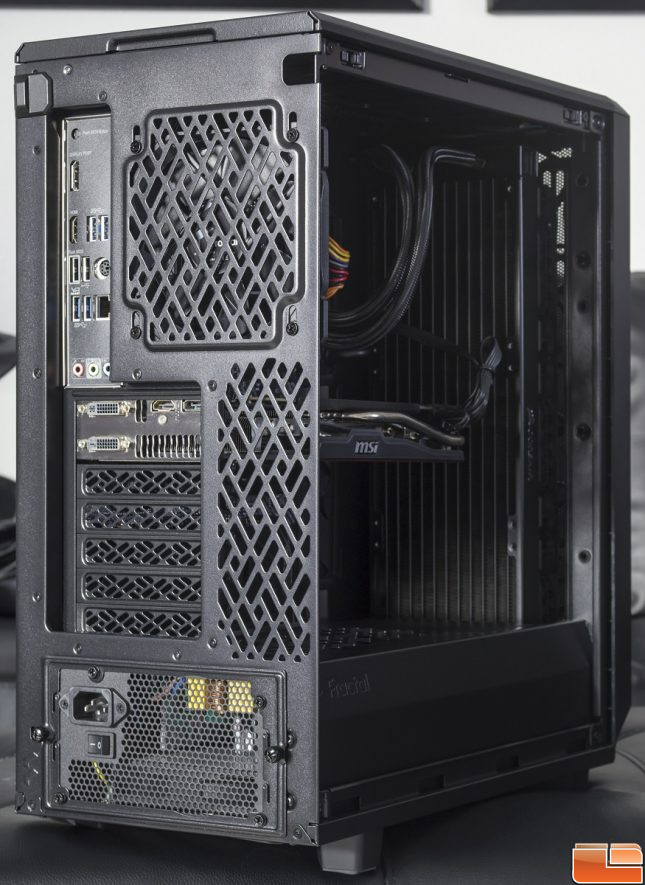 Let’s end this review with my final thoughts about the Meshify 2 Compact case.