The set up for the Mini Blu was pretty straight forward.  The charge out of the box took about an hour-and-a-half to complete.  When plugged into the wall, there is a Red LED light that comes on to indicate power and other functions of the headset.  The headset has only three buttons on the body: Volume up, Volume down, and Power on/off.

The main button on the front not only acts as the power switch, but is also the button to initiate calls, voice dialing, and also ends the call you are on.  The Mini Blu also has re-dial and mute functions as well that can be initiated from the volume buttons. 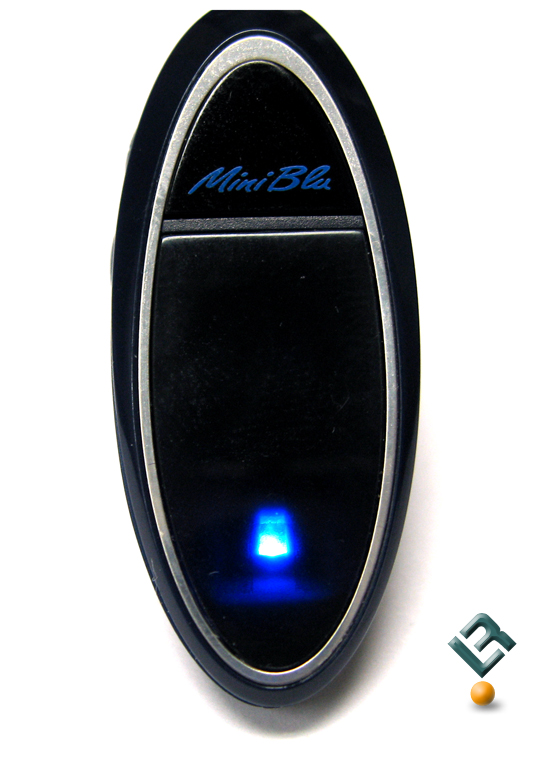 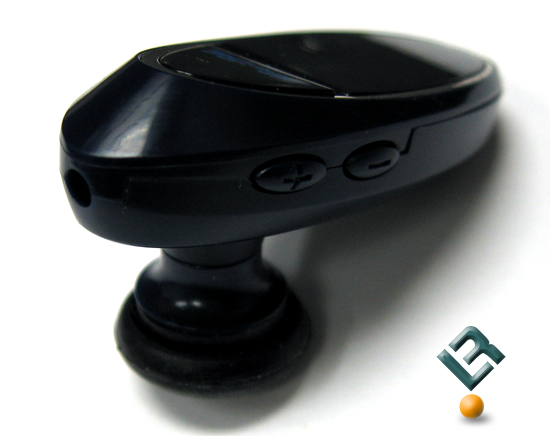 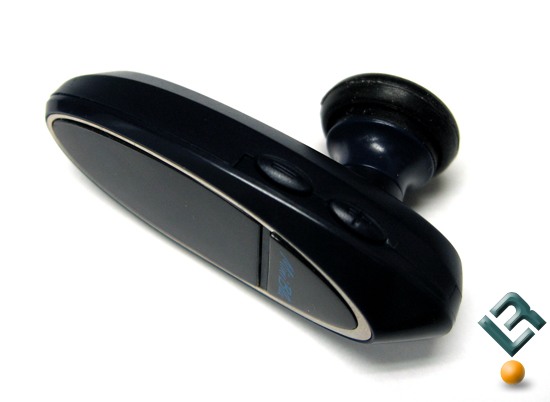 The Mini Blu should be considered for those looking for a very functional Bluetooth headset.  You aren’t going to get a bunch of bells and whistles on this set that increases the price point.  The biggest attraction to this headset is just how light the thing is.  On par with the Plantronics Discovery 655, we weighed this headset at 9.1 grams (compared to the Plantronics’ 9.0 grams.) 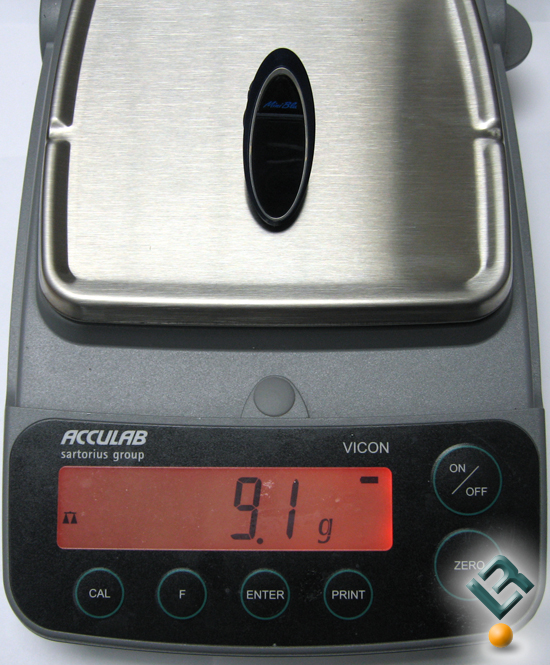 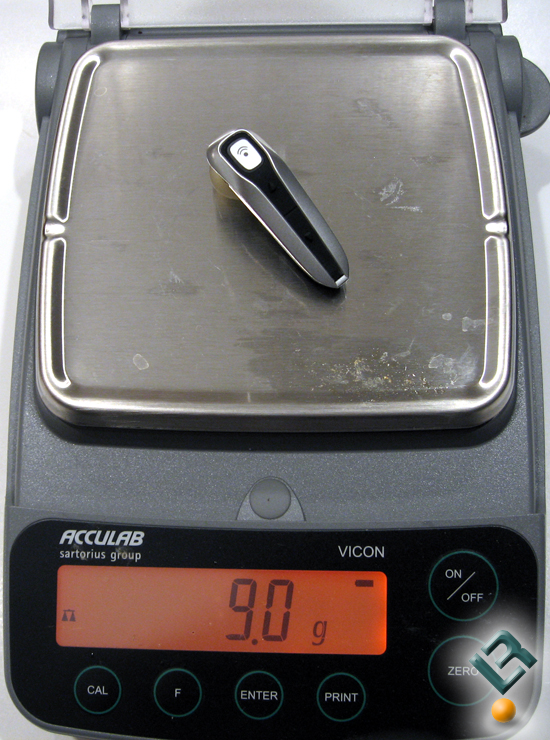