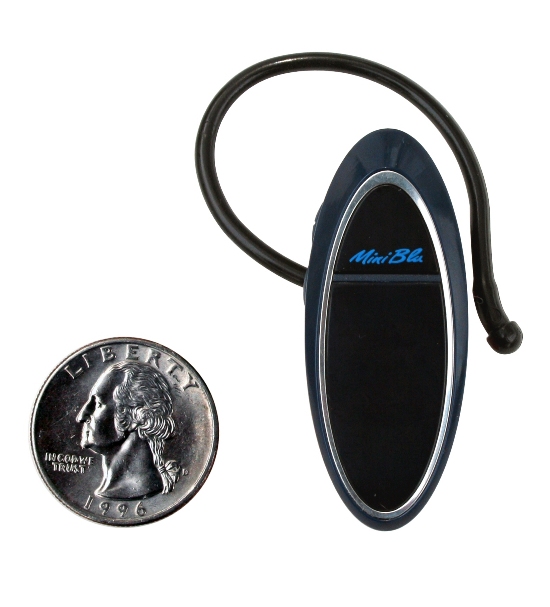 In our continuing pursuit of finding great headsets for both mobile phones and VOIP use, today we look at foneGEARs Model 976 Mini Blu. The Mini Blu is foneGEARs middle-of-the-road headset with a suggested retail price of $49.99. We really didnt know too much about this headset or its manufacturer, but foneGEAR seems to have a large line of equipment for the on-the-go student or professional.

When you first look the Mini Blu, you see what is a considerably smaller headset than say the Qstiks EVOQ or even the Motorola HT 850. The Mini Blu sports some interesting specifications, but by far the biggest selling point to this set is the small size. How will it perform in a real-world setting remains to be seen though. 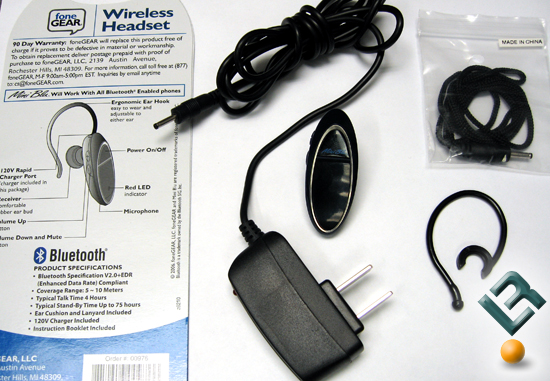