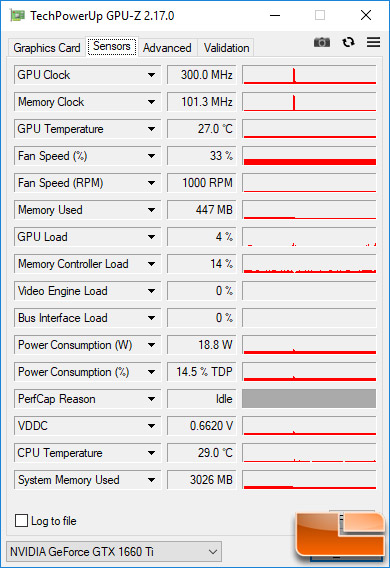 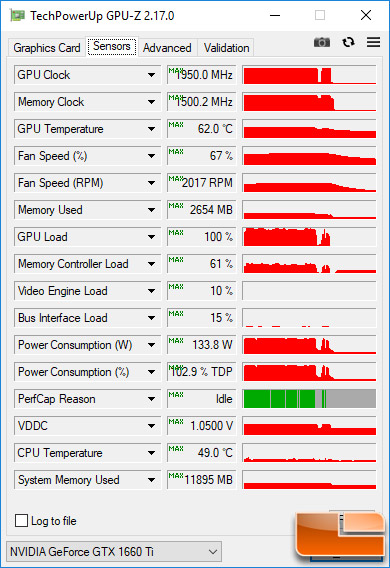 The EVGA GeForce GTX 1660 XC Black has a single fan that spins at all times, but it manages to do a good job on this 2.75-slot graphics card. Our card was found to be idling at 27C with the fan running at 1,000 RPM. After playing PUBG for over an hour we found that the temperatures topped out at 62C and the fan speed doubled up to 2,000 RPM. 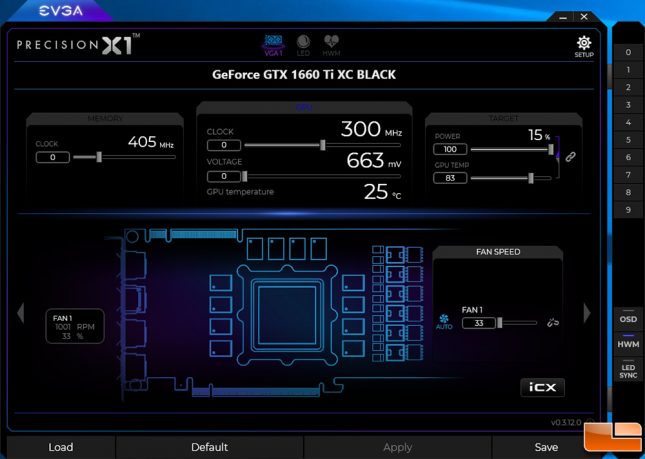 The default GPU Temp Target for this card is 83C, so hitting just 62C at load is mighty impressive! Noise levels were more than acceptable and this GPU cooler shouldn’t be heard from a couple feet away over your other case fans in a PC with good airflow even while gaming. 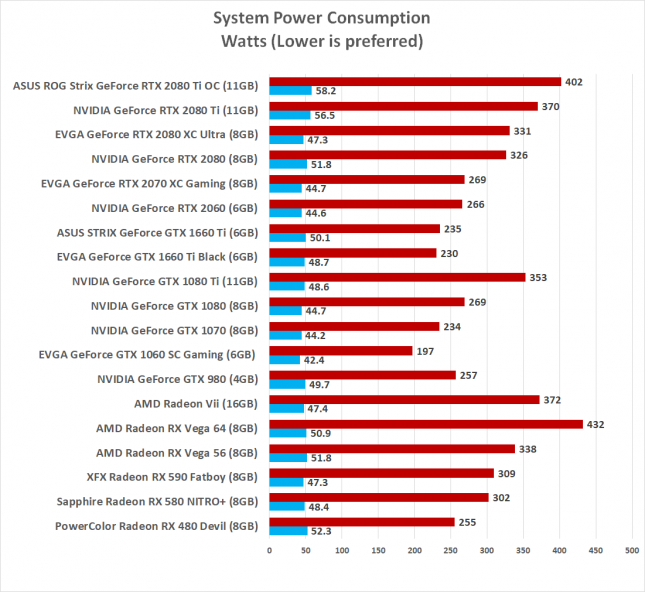