Final thoughts of the Corsair H100 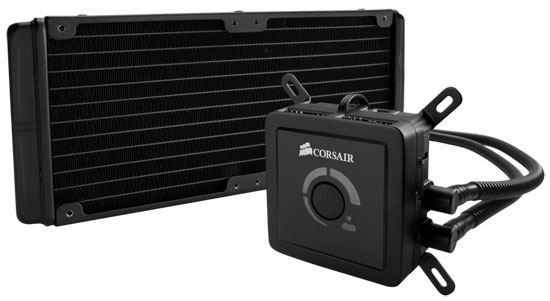 The Hydro Series H100 is the third cooler to come from the Corsair and CoolIT team up. Like the H80, the H100 has the new pump/coldplate/fan controller design. The integrated fan controller not only powers the fans but controls the fans’ speed based on the coolant temp in the unit. The other new feature is the connection port for the upcoming Corsair Link that will allow for digital monitoring of the H100. The H100 also carries the new longer 5 year warranty. 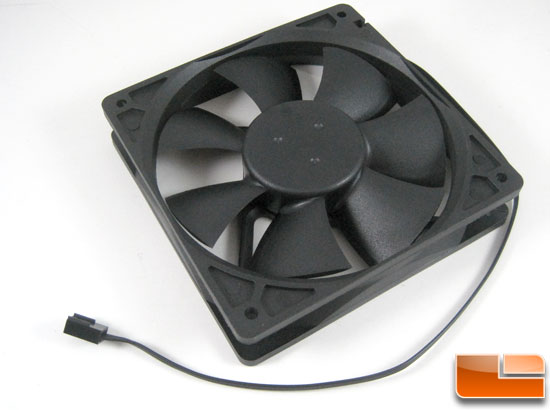 Like the H80, the H100 has the new higher CFM fans. Now, at full speed the fans are loud with the pair set on high; with a quad setup of these fans on high you will want ear plugs. On medium speed the fans are tolerable. On low the fans are nice. At idle they are very quiet, and with the system loaded up the fans are noticeable, but very livable. With the overall performance of the Corsair H100 I don’t see a need for it set on anything above medium, low will suit the majority of users’ needs very well.

Where the biggest issue is with the Corsair H100 is whether or not it will mount in your case. Unlike the Corsair H80 that only needs a single 120mm fan mount to fit, the Corsair H100 needs two side by side. This is not too uncommon nowadays in gamer style cases. Case in point: my Cooler Master HAF-912. It has twin top 120mm fans, but was positioned more to the rear of case. Cooler Master was thinking of an externally mounted radiator, not internally. Thus my mounting issues and resulting clearance issues with the oddly laid out Intel DX58SO motherboard I use as well. So, what clearance there is at the top of the case, where the fan mounts are located front to back and spacing in relation to one another will all have to be taken into account.

As we were writing this article there was a recall of sorts issued for the Corsair H100. It is centered around a faulty fan speed selector switch. According to Corsair this only affects a certain batch of H100’s, those with a lot code of “11359403.” Our sample was NOT part of that lot, thankfully. If you happen to have an H100 from this batch head over to the Corsair forum to see what you need to do. If you haven’t purchased one yet, then don’t worry as all of the affected models have been pulled from the market. 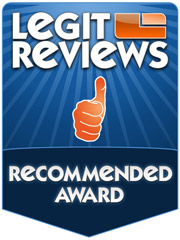 Legit Bottom Line: The Corsair Hydro Series H100 is a very nice cooler. It performs solidly on even the lowest setting, has a 5 year warranty, and a reasonable price tag for a self contained water cooler. Just make sure it will fit in with the rest your system.