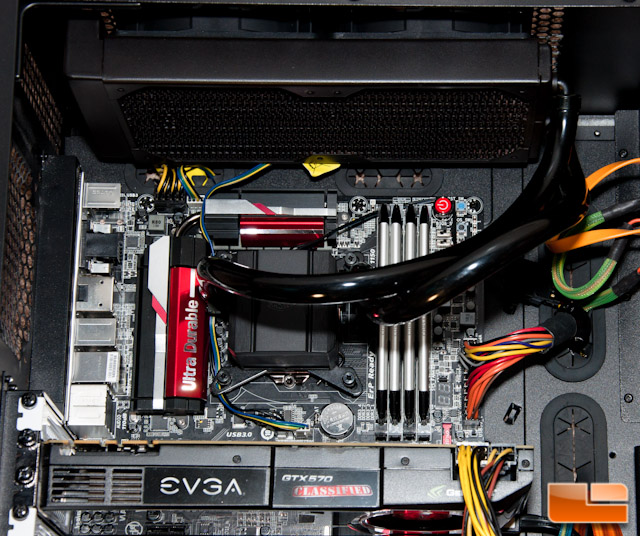 The Intel Z87 platform that we used to test these memory modules was running the GIGABYTE Z87X-UD4H motherboard with BIOS version F7 that came out on 08/05/2013. The processor used, the Intel Core i7 4770k, will be using the stock frequency of 3.5GHz with turbo boost enabled, which can boost it up to 3.9GHz. Low power state is enabled, which clocks the CPU at 900MHz. We chose not to overclock beyond the turbo frequency to show you what your average user would see.