Heroes of the Storm Exhibition 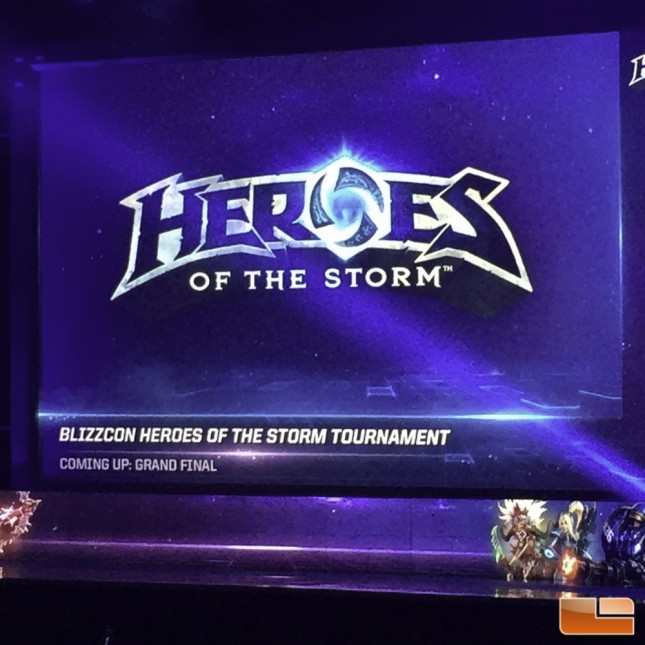 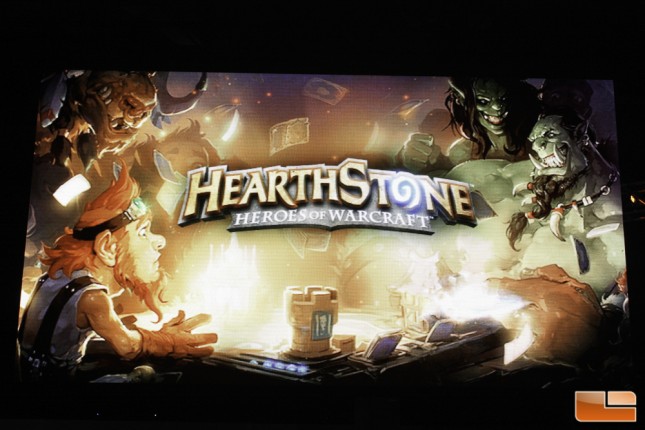 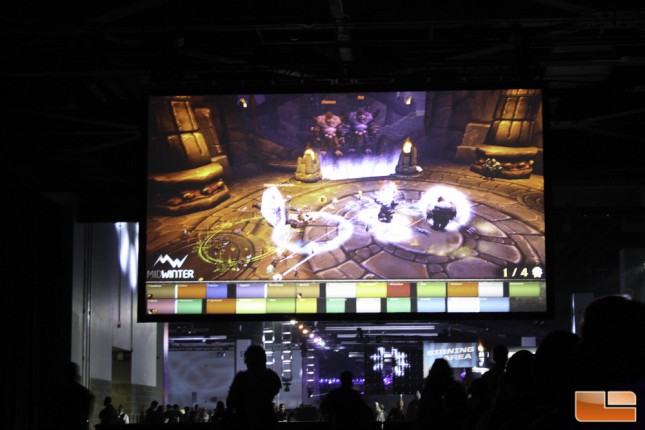 The first ever Hearthstone World Championship was filled with great matches and some really big upsets. The championship hosted 16 of the best Hearthstone players in the world after months of battling each other in matches around the world. After action packed days of Hearthstone competition in the new Blizzard Hearthstone’s amazing stage, Firebat  took the championship. He played phenomenal and won a convincing 3-0 against DTwo and took home $100,000. You can watch the games on Blizzard’s YouTube channel and check out the new expansion, Goblins vs Gnomes coming this December.