Beside the Legacy of the Void announcement and live demos, Blizzard was showing further support for StarCraft II fans with the final leg of the Global Final of the World Championship Series.

While the Starcraft Tournament Stage had nowhere near the capacity of The International 2015 DOTA 2 tournament or the Season 4 World Championship League of Legends tournament, Blizzard made up with creative live stage production in place of sheer scale. The Starcraft II WCS stage transformed depending on what map was being played and what faction each player was using. This is easily the best or at least one of the best looking esport stages we have ever seen. 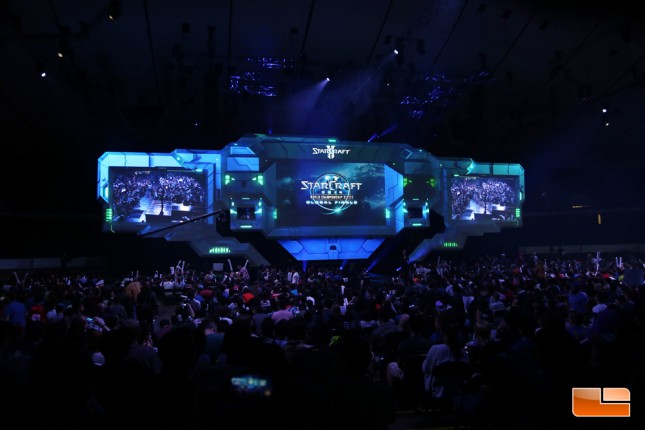 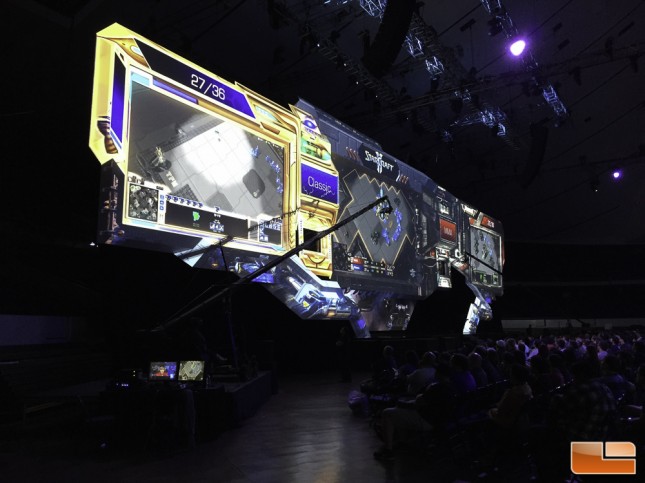 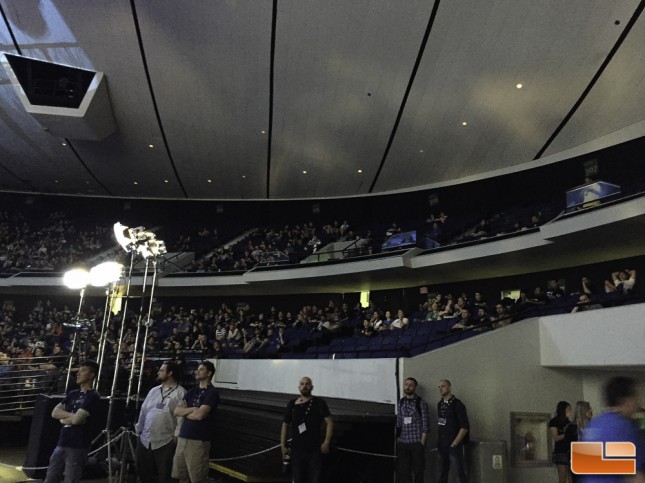 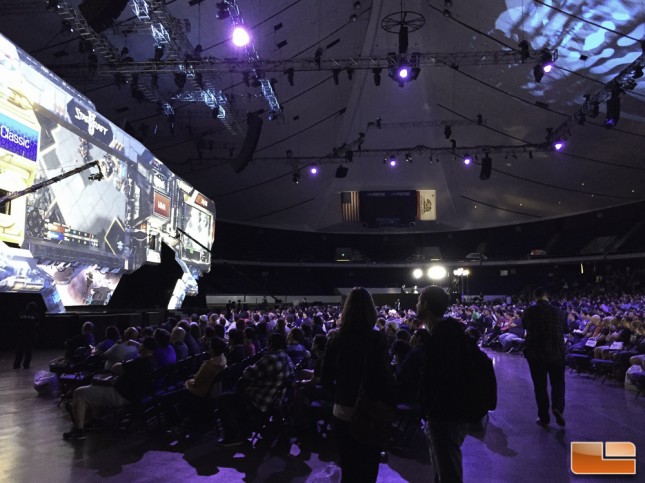 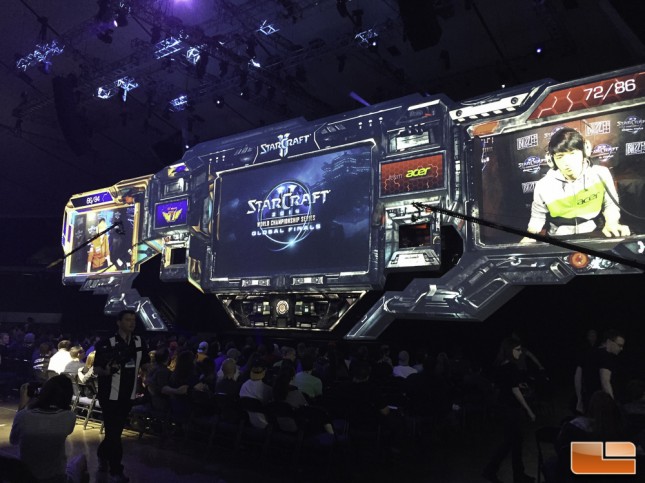 As you can see, the stage had three LCD screens and windows of the player booths surrounded by projections of the stage elements. 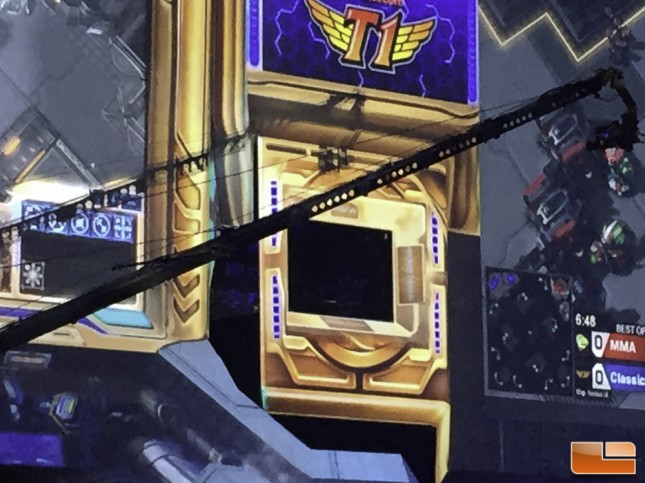 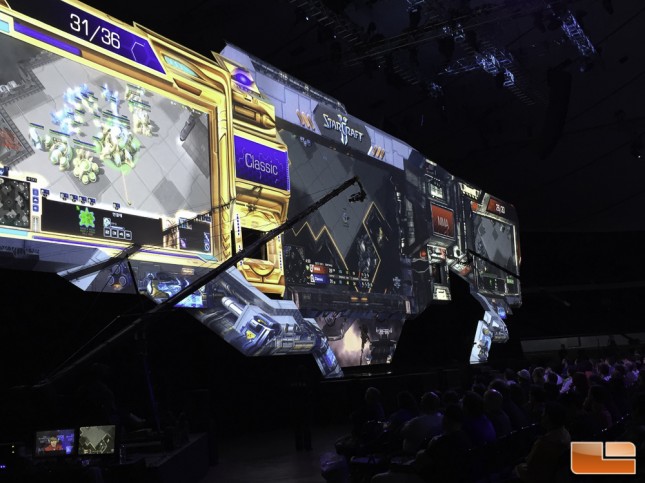 We tuned into the grand final between MMA and Life on Day 2 for the championship title and $100,000. We also have more pictures of each of the themed stage transformations for the map set played on. Just click on the thumbnails for a larger image. 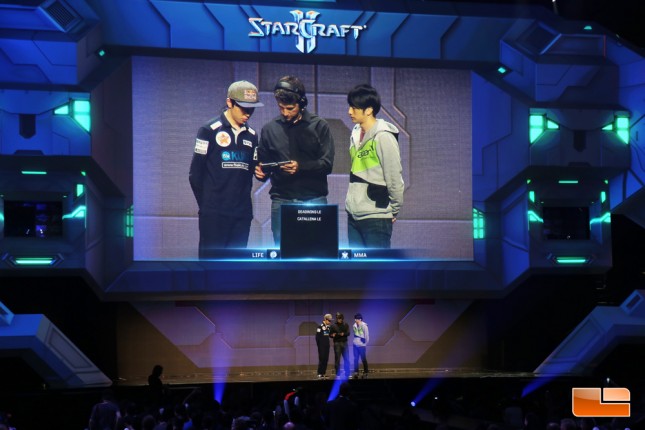 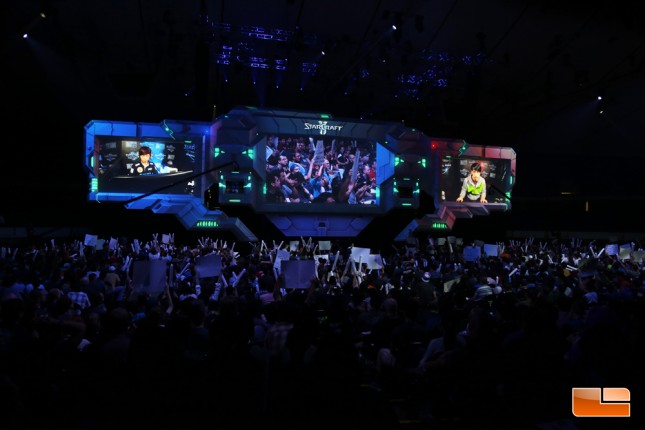 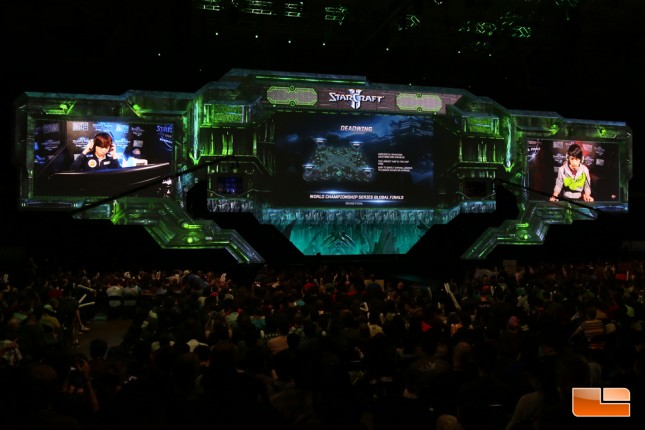 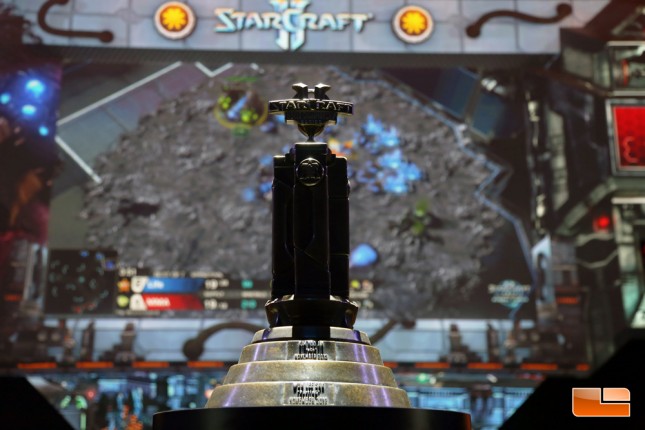 We’d like to congratulate Life on his 4-1 victory over MMA. 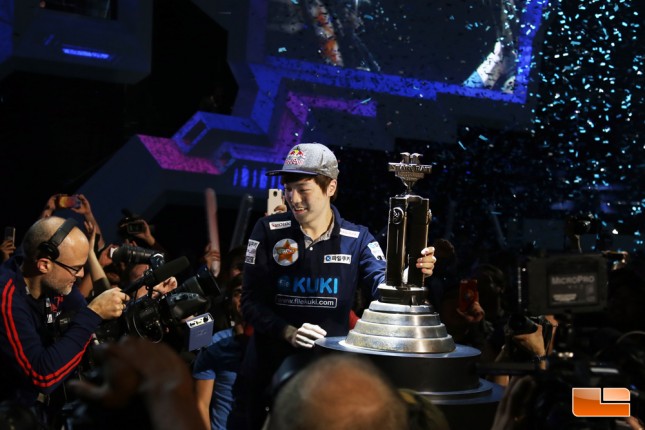 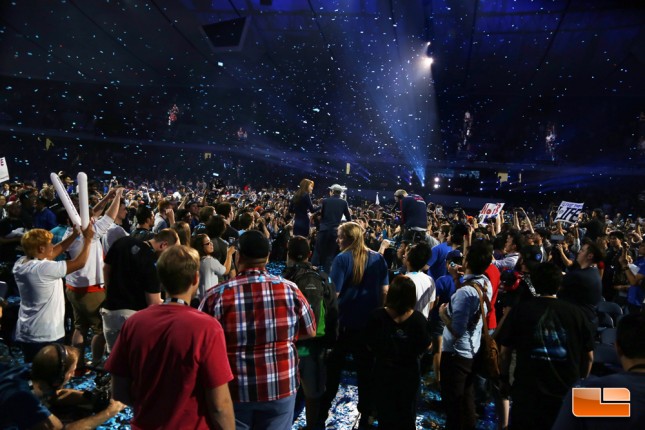 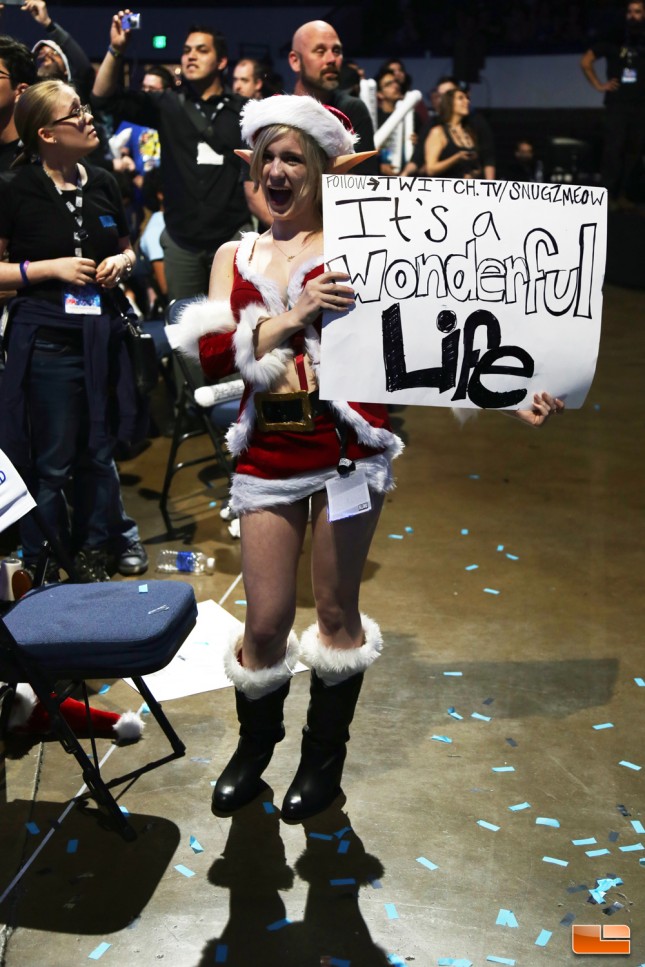