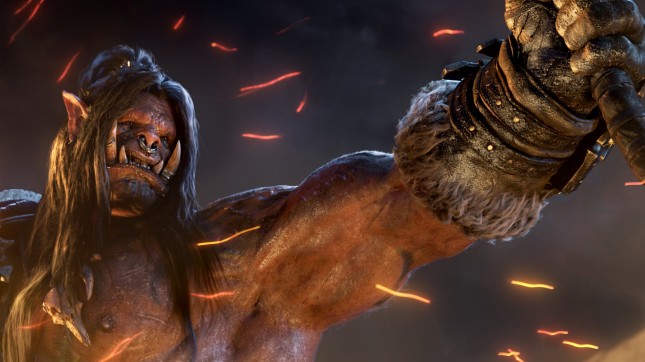 Day 2 hosted the World of Warcraft Arena World Championships where the competitions this year were the best every. I recall years past when the winner would just decimate their opponent 3 – 0. This year, the matches were so close. It basically came down to someone making a mistake, such as blowing two cooldowns due to miscommunication. It seemed to me that the dampening mechanic, which reduces healing power as time goes on, was the decider of most the matches. 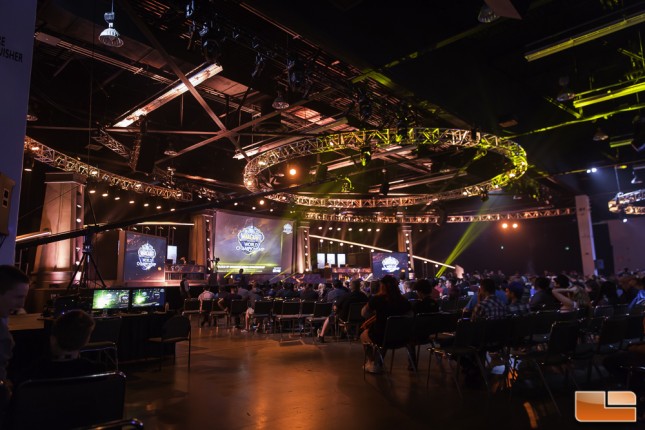 The finals this year came down to two European teams, Bleached Bones versus Skill Capped EU. The result was Bleached Bones taking it 3-2 and taking home $120,000 dollars. These matches were so good. If you like 3v3 arena I highly suggest you make your way over to World of Warcraft’s twitch.tv channel and give them a watch.