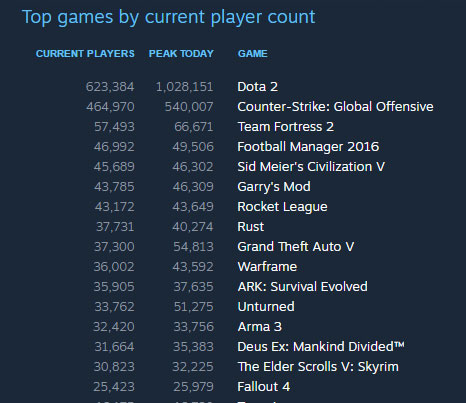 This game title hasn’t been out for more than a month, but there are already over 35,000 people playing it online and that makes it the 14th most popular game right now according to Steam. That puts it ahead of Skyrim and Fallout 4!

This game title uses the Dawn game engine and looks pretty decent. We tested Mankind Divided with the medium, high and very high graphics quality preset with MSAA and VSync turned off. We used the games built-in benchmark.

Benchmark Results: Mankind Divided is very tough on graphics cards, so the fact that we were averaging 67.9 FPS on high was most impressive. We found ourselves playing Mankind Divided with medium quality settings as the minimum frame rate was slight better and the game still looks pretty good with medium IQ settings.