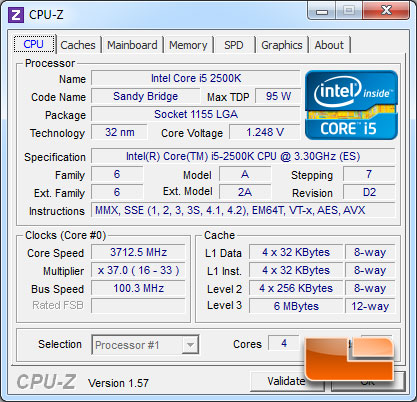 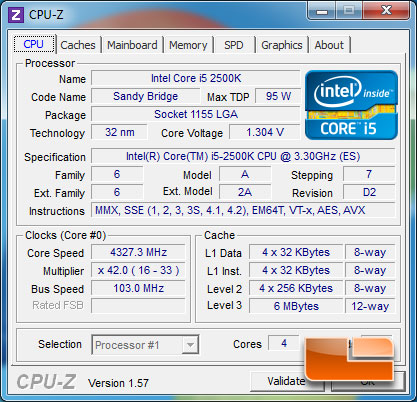 The ASUS P8Z68-V Pro has an auto OC feature that is easy to use. Simply select it in the BIOS and hit enter! The system will reboot, and there ya have it! Your machine is now overclocked. The ASUS P8Z68-V Pro brought our Intel Core i5 2500K up to 4327MHz! That is a gain of 1027MHz and it was rock solid. 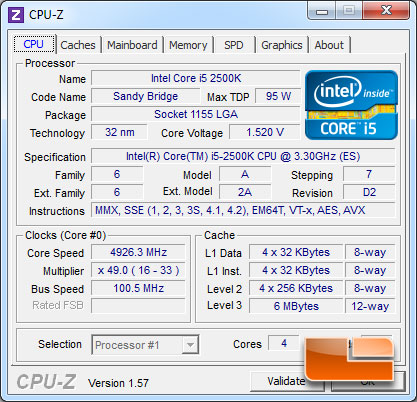 With a little bit of work, and a little more voltage we were able to bring our Intel Core i5 2500K to 4926.3MHz. It’s not the 5GHz I was hoping for, but a great overclock either way!