The Ryzen 5 3600X that we tested in-depth today ran circles around the Intel Core i5-9600K in the vast majority of the non-gaming benchmarks that we ran here today. When it came to 1080P gaming performance the Ryzen 5 3600X was slightly behind the Intel Core i5-9600K in the game titles that we tested. The difference between the Ryzen 3000 series and their Intel competition in gaming is getting really close at 1080P. If you game beyond 1080P and/or crank up the image quality settings in the game you’ll become more GPU bound than CPU bound. Meaning the FPS performance in the game is essentially the same when gaming at 4K and to a lesser degree 1440P. If AMD could get their gaming performance on par with Intel they would have an unreal platform here. 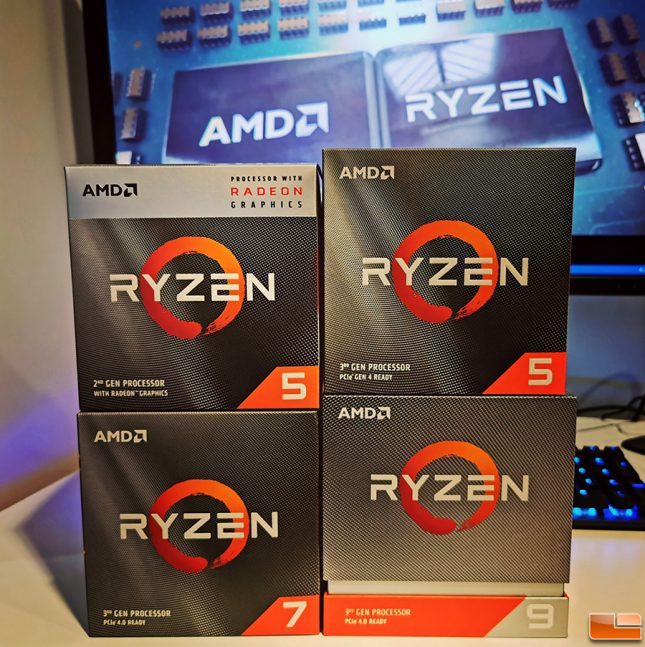 At the end of the day the AMD Ryzen 5 3600X processor is a solid choice, but we are missing the Ryzen 5 3600 in our performance charts and that really stinks. It almost feels like AMD didn’t want to send out the Ryzen 5 3600 as they didn’t want reviewers to say not to buy the Ryzen 5 3600X. Now we have a review going up saying the 3600X is solid, but man for $50 less that 3600 is super duper appealing and should be just 5% slower at stock clock speeds. So, the bottom line here is that AMD has some damn good looking chips in the $199-$249 market and Intel should be concerned. AMD has some very appealing chips with solid performance and a ton of board choices to boot!