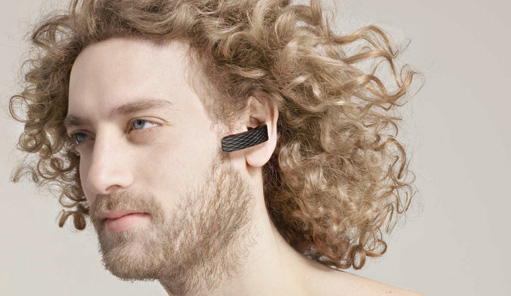 When we looked at the original Jawbone we asked ourselves “Is this the best Bluetooth headset on the market?”  The answer was complicated, but the bottom line is that we thought Aliph could do better on the Jawbone.  Let me tell you that this new Jawbone is much better overall than its older sibling.  To arrive to the table at half the size and still retain the incredible noise cancellation features puts this at the top of all Bluetooth headsets we have reviewed here at Legit.

Functionality was smooth and flawless as the new Jawbone was able to receive and register incoming and outgoing calls quickly without having to worry about connecting mid-sentence.  Battery life was surprisingly long.  When Aliph estimated that the Jawbone would last over 8 days on standby, I was a bit skeptical.  In the week or so I’ve been using the headset I’ve never seen a “low battery” indication from the headset at all – even after heavy use at the office and in the field.  I even tried to skip a couple of days of charging the headset and it still marched on like the Energizer Bunny.  It would have been nice for the Jawbone designers to give a better indication as to what the battery life is, but truthfully, with the battery life being as long as it is, you should not be worried for it will easily last an entire day of use. (Of course, your mileage may vary – so please no hate mail from users talking 22 hours a day on their cell phones!) 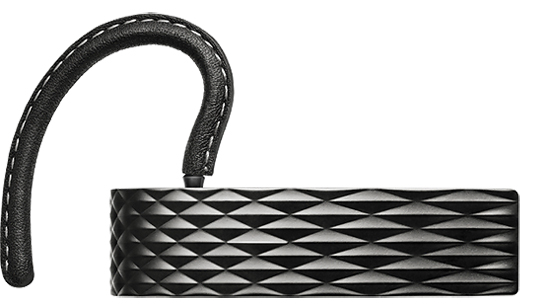 We went back to the original Jawbone to do a thorough comparison of the noise cancellation and basic functionality. After using both the original and new Jawbone, it is our opinion that the original Jawbone actually does a slightly better job of noise cancellation than that of the new model.  We base this opinion on how each does in wind which we think is the most challenging environment to block out.  We think this is due to the newer model’s smaller form factor.  Understand that this is really the only area that the new Jawbone doesn’t beat it older brother.  We still have to give major props to have this level of signal processing in such a small package. 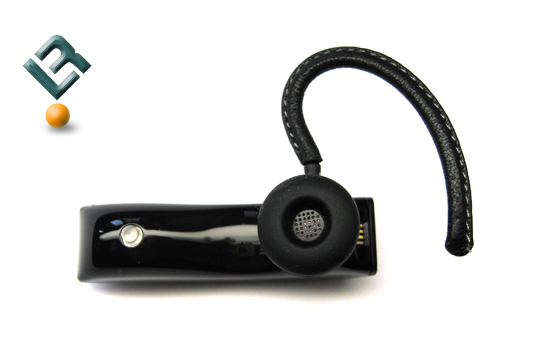 One of the major improvements over the original Jawbone headset comes in a much louder speaker driver.  Even though you only have limited controls over the volume, the output from the driver is much higher than that of Jawbone 1.  We were extremely happy with the sound volume coming out of the set as we were able to tolerate using the headset in loud environments. The only thing that I can think of that the Aliph engineers left of this monster of a headset is the ability to pair with more than one device at a time like the Plantronics Discovery 925, but this is just nit-picking.

The next generation Jawbone with NoiseAssassin is now the standard to which all other Bluetooth headsets should be measured and judged: Small and comfortable; long lasting battery life with a relatively quick charging time; and most importantly, one of the best noise cancellation processors used on the market.  The new Jawbone is the new king of the hill. 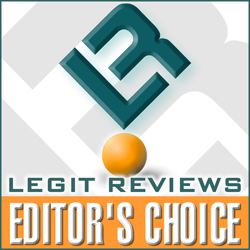 Priced at $129, the new Jawbone with NoiseAssassin packs an incredible amount of technology into a small, stylish, and comfortable package.  It sets the standard for all Bluetooth headsets on the market today.