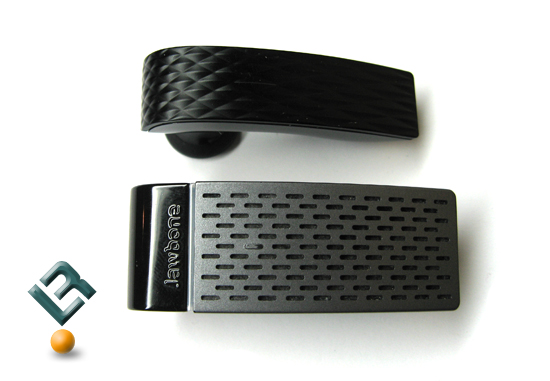 When we received the new Jawbone with NoiseAssassin, we really didn’t know what to think.  The original Jawbone was pretty darn good already.  If you look at Apple Store, or AT&T retail store, or even Best Buy, you will see the Jawbone on the shelves with high recommendations from critics and users.  I was worried that they would mess up a great product by trying to do too much. 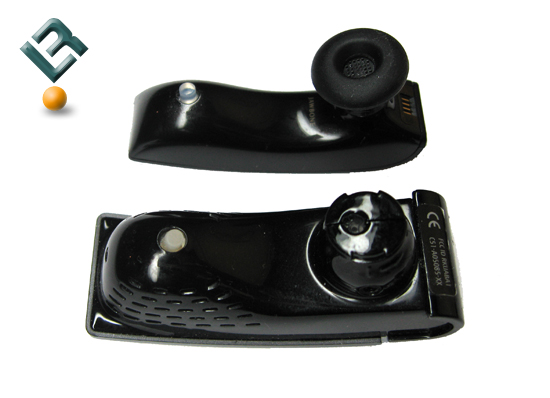 Surprisingly, the engineers at Aliph actually deliver on a headset that is better than its older brother! After initially charging up the headset for less a couple of hours, the headset’s batter was full and we were ready to roll.  As always, we try to test our headsets with a variety of mobile devices in different environments.  Our stable of phones included the Treo 750, the Apple iPhone, Motorola RAZR V4, the LG Envy, and Blackberry Pearl 8120. During our week of testing, we had no problems pairing the Jawbone with NoiseAssassin to any of our test mobile phones.

When using the headset, it is very comfortable as it sits in your ear.  As I said before, I used the included earloop, but you don’t really have to.  If you at your desk or another controlled environment, it is very easy to just use the headset with the earbud.  Even after long hours of wearing the new Jawbone, there was absolutely no ear fatigue unlike the original Jawbone.  In fact, looking at the original, it makes you wonder how you kept that “huge” headset on your ear. Wearing glasses or sunglasses with the new Jawbone is very comfortable as well.  Because the Earloop is so thin, the Jawbone does not intrude on any eyewear you have. 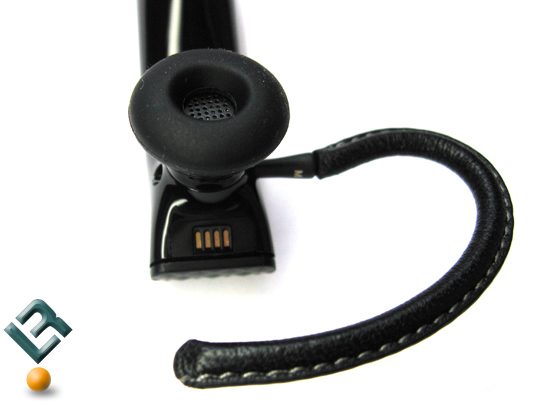 Even though the form factor of the original Jawbone wasn’t perfect (big and slightly bulky), the noise cancellation and ability to hold a conversation in almost any environment was the biggest draw.  For the most part, the new Jawbone retains this excellent performance of noise cancellation.  In crowded or noisy environments, the NoiseAssassin technology of the Jawbone was able to filter out background noise allowing us to communicate with the caller. 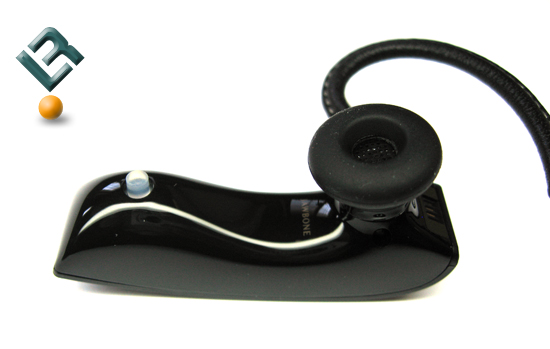 Many times, active noise cancellation headsets have the tendency to make your voice sound slightly metallic or like Optimus Prime.  The Jawbone does an excellent job of transmitting a clear representation of your voice so the person on the other end of the phone call can’t hear your environment, but your voice comes through loud and clear.  When using the Jawbone, I would tell friends that I was on the road or on the street and they said I sounded like I was in the office or a parked car.  When you receive these kinds of statements and inputs, it really let you know that Aliph and Jawbone got it right.