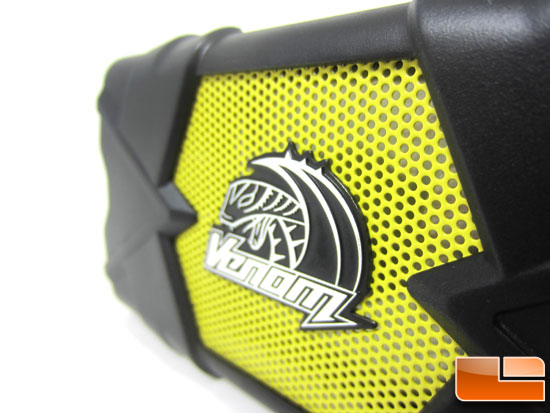 This was my first experience with a cooler from Akasa, and overall I am pleased with the Venom Voodoo. The Venom Voodoo is nicely built, easy to install, has a style that is not like most coolers on the market. 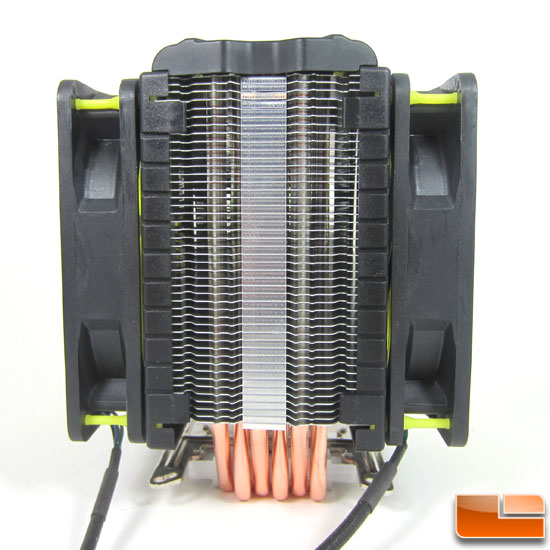 Being a dual fan cooler the Venom Voodoo has a large foot print. So double checking where the RAM slots are in relation to the CPU socket should be done before you purchase a RAM kit. 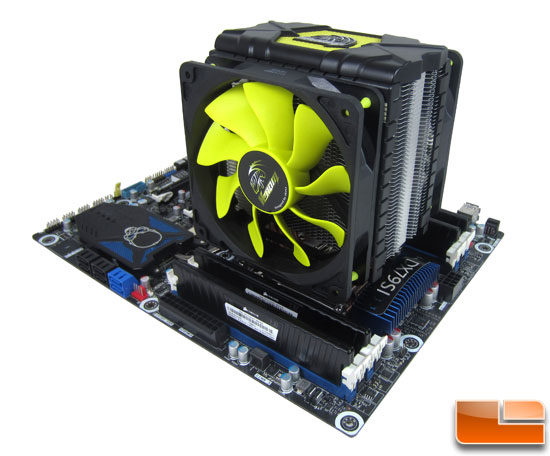 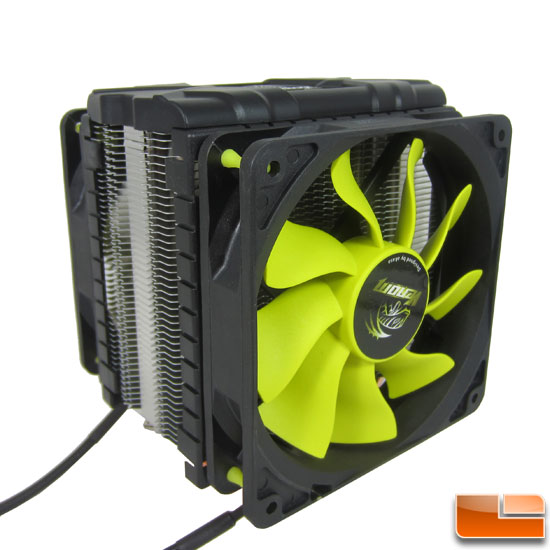 Legit Bottom Line: The Akasa Venom Voodoo is a nice little cooler with fair price and some flair for those that like it.