AfterShokz Gamez In Use

To give the AfterShokz Gamez a good test, they were used for around a month in various situations and environments.  We used a Samsung Note 4 for the most part to make calls, listen to music and play mobile games.  When first turning on the Gamez they were immediately placed into Pairing mode, making it extremely easy to pair with the Samsung Note 4 for testing.

I’m not an audiophile; I don’t get into breaking down each sound type and frequency to get the optimal listening experience.  I don’t justify spending a ton of money on a pair of headphones just to get that little better sound.  I want to hear music clear, without any pops, and avoid as much interference as possible.  In addition, I don’t go for the bottom of the barrel cheap headphones either, usually pretty middle of the road, good quality at a reasonable price point.

With a model name of Gamez, we can tell which audience these are targeted to; gamers.  As such, we tested playing games on a PC using an integrated Intel bluetooth connection, and a few mobile games on a Samsung Note 4.  Testing out mobile gaming, we chose to try out Real Racing 3 by EASports and Frontline Battlefield by Codelabs Studio.  For PC gaming, we went with Witcher 3 and Star Wars: Battlefront. 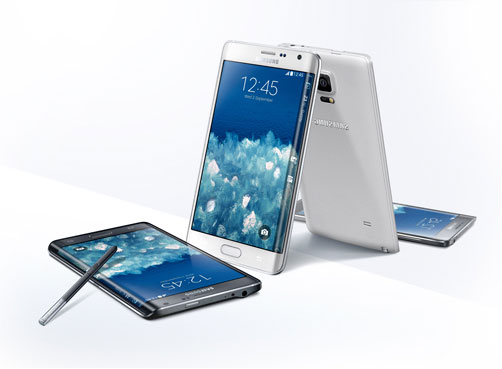 In each of the games, the sound quality was top notch for a stereo bluetooth headset.  We were able to hear the little nuances of the environment from approaching enemies, to running water without any issues.  The sound was crisp and clear, it never left me thinking I was missing out on the audio side.

While a headset with the name of Gamez indicates it is typically targeted at gamers, however that’s not the only thing it can do.  Playing back various types of music that ranged from modern pop, classic rock, heavy metal and even country.  No matter the type of music that was played, the AfterShokz Gamez played them remarkably well.  The sound was crisp and clear, even though the sound wasn’t focused directly onto the ear.

The only thing I was surprised by was the level of bass, and how it responded to the bone conduction technology.  If you tend to listen to music with a lot of bass, at a high volume level, there could be a rather large amount of vibration in the ear canal which can cause some discomfort or tickle the ear a little.

Like you would expect, the audio quality on the AfterShokz Gamez is high quality for making calls.  The headset was used for several teleconferences that were several hours long.  In each of the conferences the other attendees were unable to tell I was on a bluetooth headset.  When I asked them how I sounded, they were impressed with the quality of the mic on the Gamez. 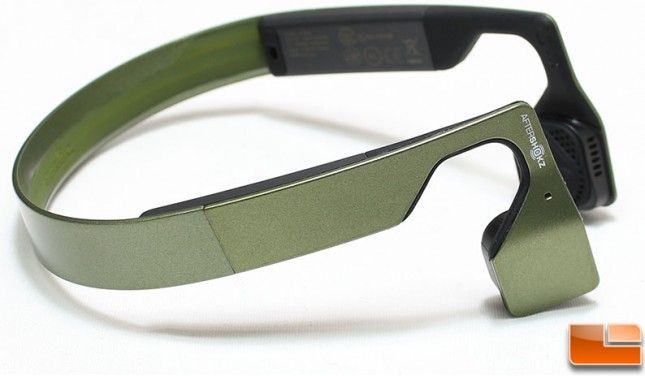 AfterShokz says the Gamers have a 6 hours battery life for gaming and calls.  Which in itself isn’t too bad for pair of lightweight headphones, there are some that have longer battery life, and many others with shorter battery life.  Over the course of a couple of weeks, we monitored how the battery life was while streaming music at a constant volume level.  Surprinsingly, we were able to get close to 12 hours of music streaming with them!  With about 15 minutes left on them, I received an audio prompt from the “Audrey Says” system, which said the battery was getting low, and they needed to be charged.  The warning then came every 5 minutes until they finally died.  I’m sure that using them for calls would lower the battery life, however I’m not going to be on a call for 6 hours or more to test that theory.