The readout on CrystalDiskInfo 7.0.3 shows that the ADATA SU800 512GB SSD supports S.M.A.R.T., NCQ, TRIM and DevSleep. The drive we received had firmware version P0801A installed and that is the version that we used for general testing and benchmarking. 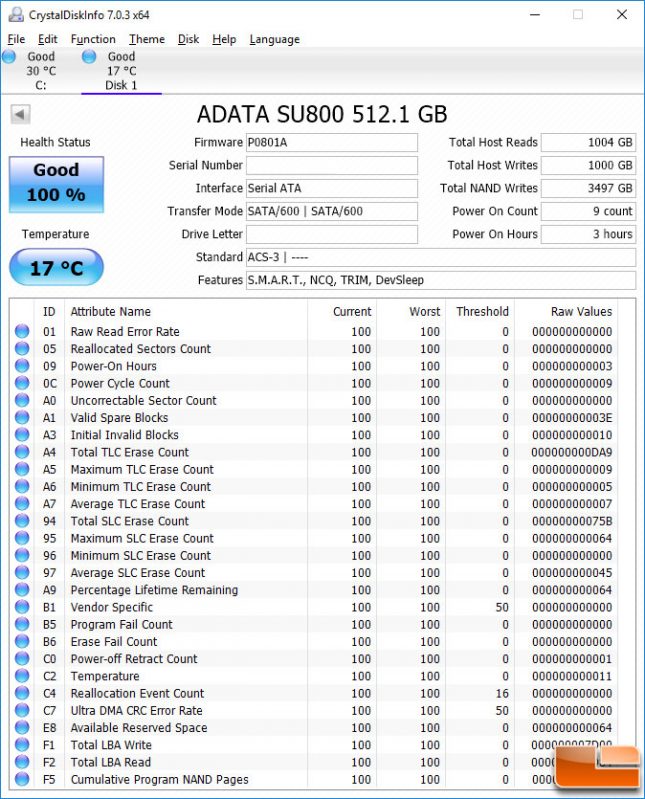 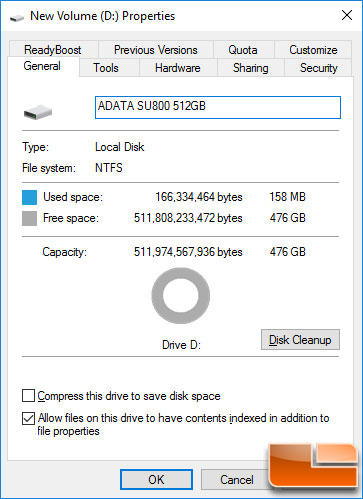 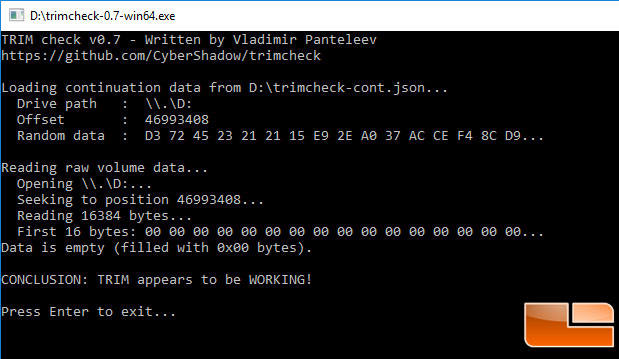 According to TRIMCheck v0.7 the SU800 512GB SSD executes the TRIM command correctly!