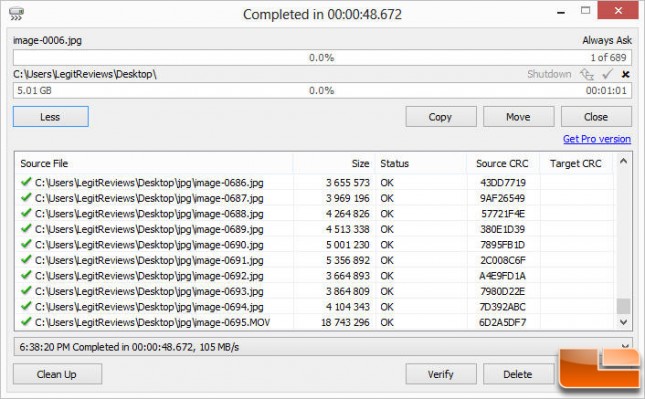 Benchmark Results: It’s no surprise that the ADATA SP920 and the Crucial M550 score almost identically and both fall right in the middle of the pack in terms of other drives we have tested though only a scant few seconds off the lead. 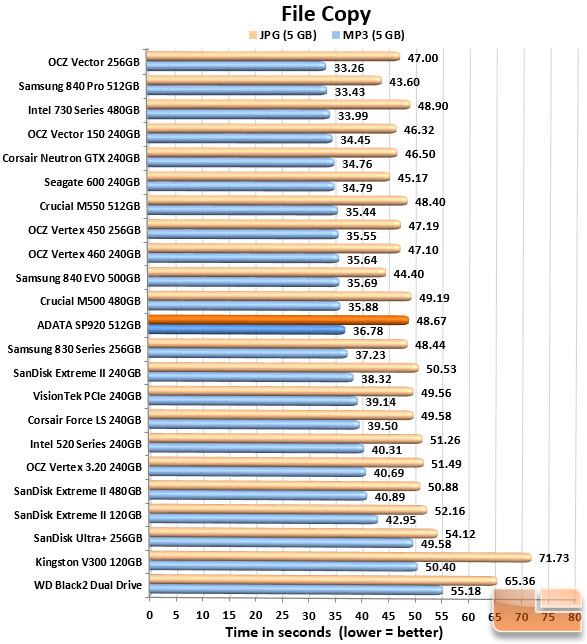 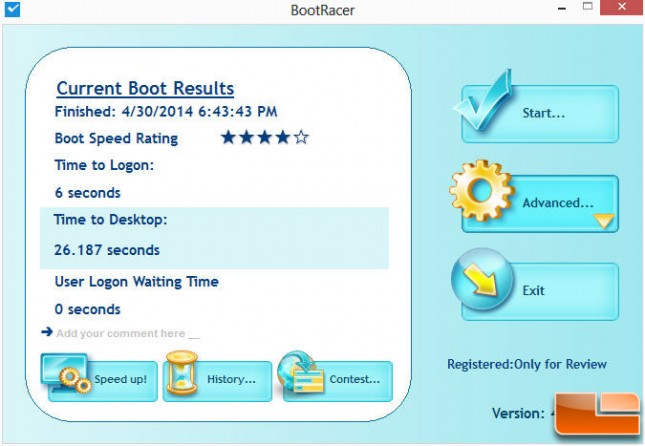 Benchmark Results: Boot times are in line with expectations and with no anomalous behavior in sight. 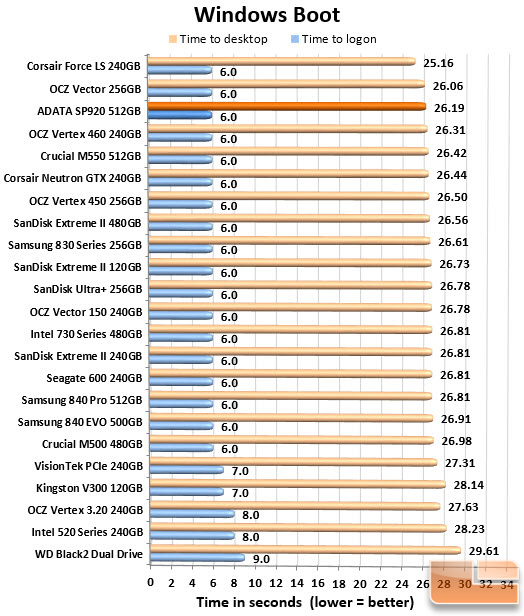