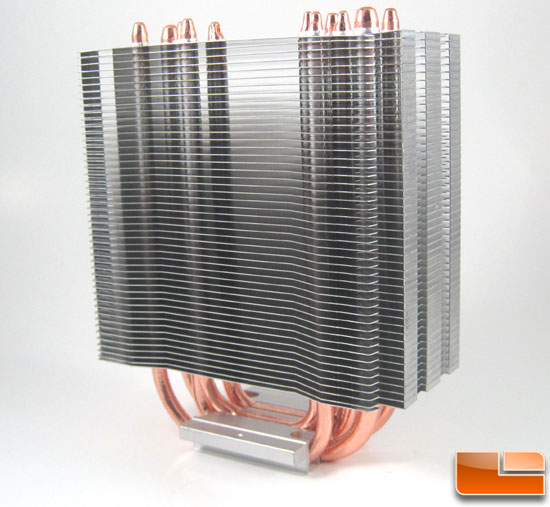 The Aegir is the biggest of the group. It is the same height as the Gaia, 159mm, but it is 10mm wider and deeper than the Gaia. The Aegir also comes with a 120mm fan and can be setup for two in a push/pull configuration. The included 120mm is a PWM fan running 1000-2000 RPM at 20dBA and pushing 89.45 CFM. The fan is also an LED fan, but unlike most coolers that have a blue or red LED the Aegir comes with a white LED fan.

Specifications of the Aegir 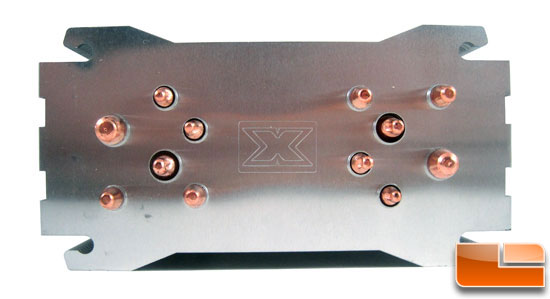 The fin profile of the Aegir is symmetrical and, like the Gaia, the channels for the fan mounts are in the corners on the sides. 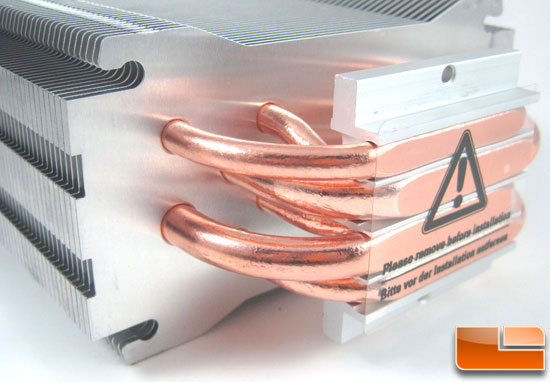 The Aegir has an interesting heatpipe arrangement. There are 6 heatpipes in all, but 2 of those are sitting on top of two other heatpipes. There are two 6mm pipes to the outer edges and two 8mm heatpipes in the center. 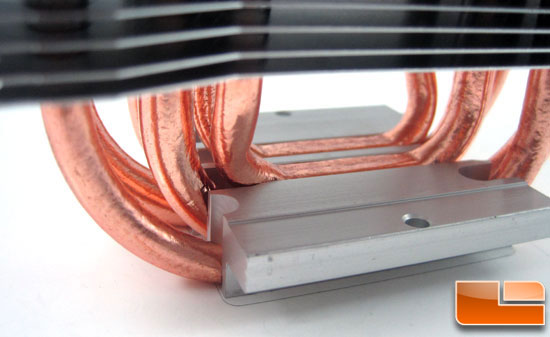 On top of the two center 8mm heatpipes sits another pair of 6mm heatpipes. 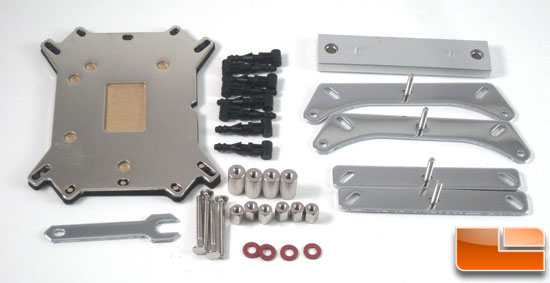 Xigmatek provides everything that is needed to mount the Aegir to any of the Intel LGA sockets and AMD K8, AM2, AM3 sockets. Also included are enough fan mounts to mount two fans, and thermal paste. 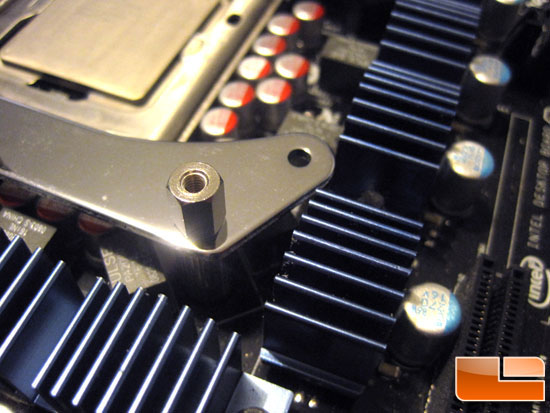 The only thing I could see that could be of concern is that the mounting bracket on the motherboard got very close to the heatsink around the CPU socket. So if you have large heatsinks that are close to the socket you could have issues. 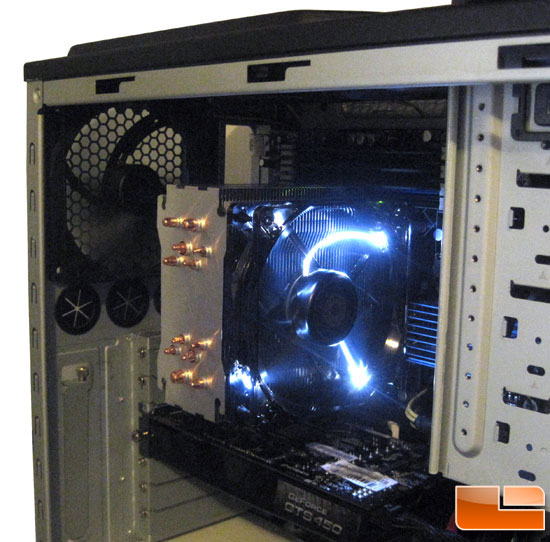 Here we have the Aegir installed in the test system and running. The LED fan was enough to light the inside of the case nicely.