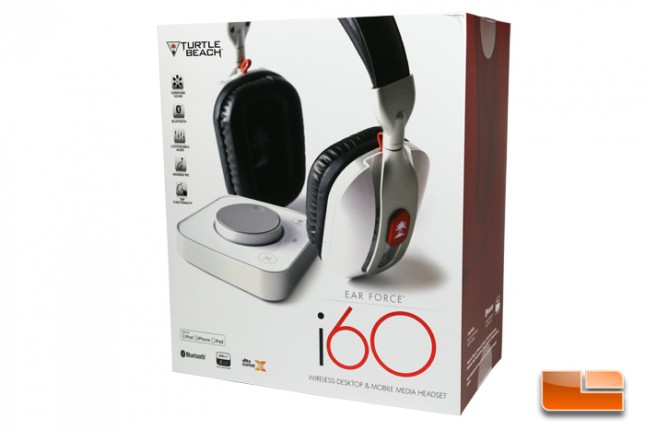 The Ear Force i60 does well on every front and is a passable headset. At the very least, it’s comfortable to wear, it’s solidly built, and the sound quality is good. The numerous features are the biggest selling point for the headset, catered to those looking to wirelessly connect to multiple devices such as a computer and smartphone, even simultaneously. We’ve seen one headset before, the Plantronics RIG, which achieved that with wired connectivity and was intuitive to operate. The Ear Force i60 on the other hand takes some hands-on learning because the unlabeled buttons are on the headset and therefore on your head where you can’t see it while listening. We feel the Ear Force i60 was inspired by the commuting office worker and that’s not just because that’s what is depicted on the back of the box. The headset has a refined, but controlled appearance and the wireless syncing between a home or work computer and commuter device allows one headset to unify one’s audio. 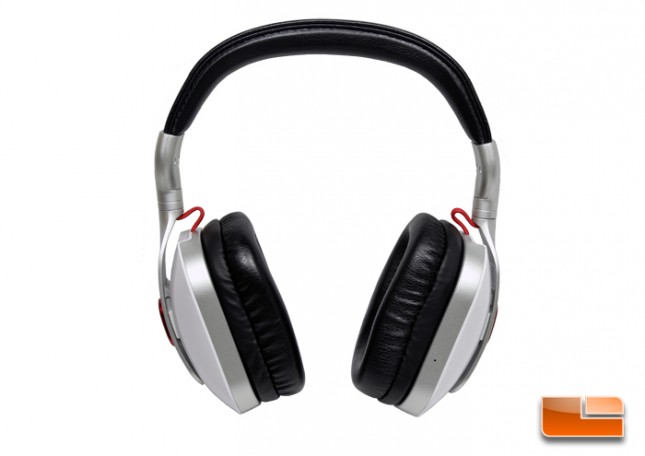 All those features are interesting to see on a headset, but has Turtle Beach gone too far by including them? The “fun” surround sound profiles and the “fun” microphone voice morpher profiles seem unnecessary for the most part. As for core functionality, the headset is comfortable and well-built. The sound quality is good, but it’s not excellent, even when improved upon by equalization. The Ear Force i60 performs nowhere near its $400 price point, but closer to something that costs half as much. This is definitely not a headset for an audiophile or headphone purist, but rather for the mainstream consumer seeking the same kind of high-end audio lifestyle pushed by the likes of Beats Audio and Monster. The Ear Force i60 is certainly a worthy buy if it caters to your standard.

Legit Bottom Line: Though sporting more style than substance, the Turtle Beach i60 offers an interesting kit with lots of features.