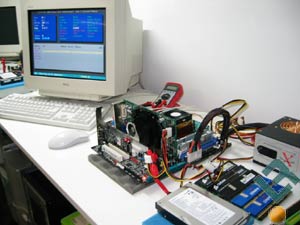 All testing was done on a fresh install of Windows XP Professional build 2600 with Service Pack 1A and DirectX 9.0b. All benchmarks were completed on the desktop with no other software programs running. No overclocking was done on the video card unless noted. Our testing processor was an unlocked Intel Pentium 4 3.0C. Our testing was done at 250×12 = 3.0GHz with H/T enabled. The audio, USB, Firewire, and lan features were disabled in the BIOS menu for all the testing competed during this review.

All testing was completed at 2.8Vdimm unless otherwise noted! 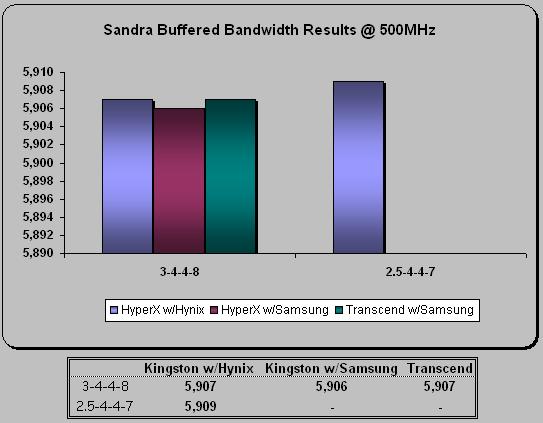 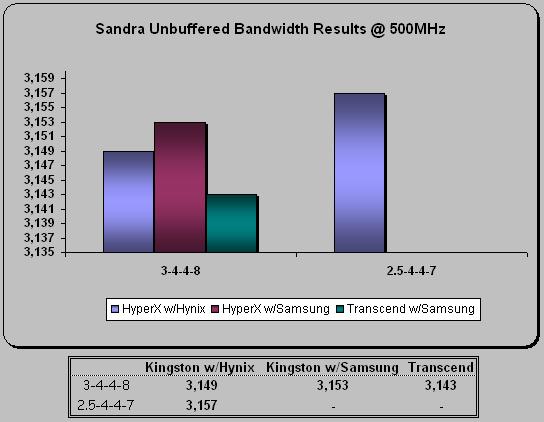