Earlier this year at E3 2015, we noticed quite a few new gaming headset compatible for current generation gaming consoles. With the previous generation, workarounds were centered around using HDMI, RCA analog outputs, and or USB ports on the Xbox 360 and the PlayStation 3 to bring an intimate sound system to the gamer. Now, both Sony and Microsoft have controllers for the PlayStation 4 and Xbox One correspondingly that have built-in headset jacks. This makes it easier for headset manufacturers to adapt their designs while cleaning up the extra amount of cords strewn around. 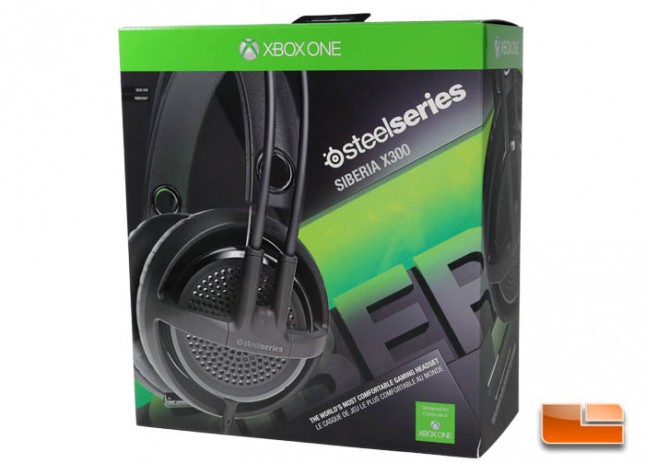 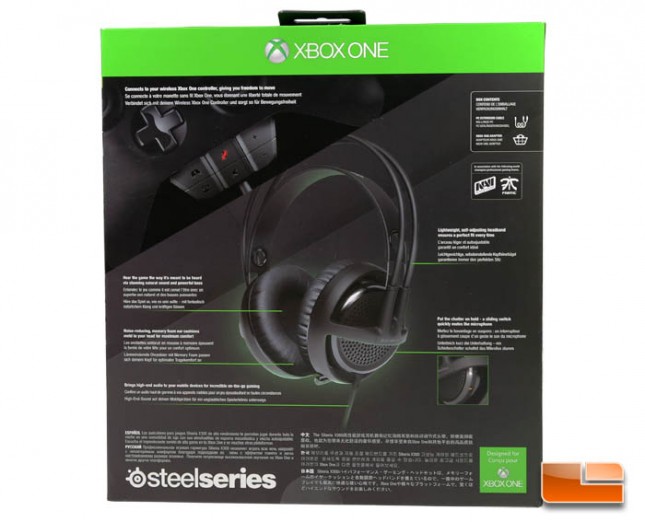 The SteelSeries Siberia X300 is one of six new SteelSeries headsets for the PlayStation 4 and Xbox One. Most of them are existing SteelSeries headsets repackaged in a new box. The X300 is an unmodified Siberia V3 headset bundled with SteelSeries’ Xbox One headset adapter. The Siberia P300 is pretty much a repackaged Siberia v3 for the PlayStation 4. It’s a similar deal when looking at the H Wireless’s console versions, the Siberia X800 and P800. The Siberia X100 and P100 are a bit different because they’re the Siberia RAW Prism modified to an analog design and with the LED lights removed. 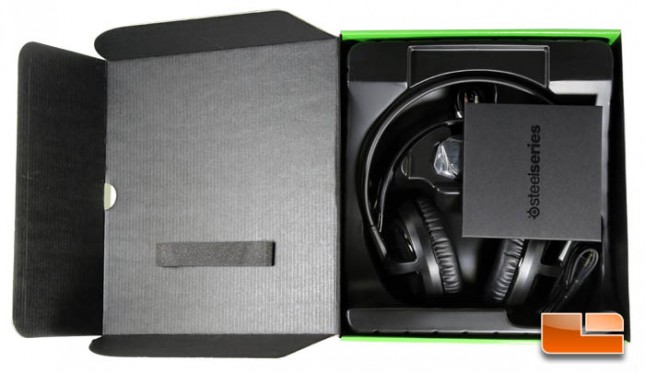 This Siberia X300 article doubles as a review for the Siberia v3 which we had not previously examined. SteelSeries have assured us that the X300 and v3 only significantly differ by the inclusion of the bundled Xbox One headset adapter. The SteelSeries Siberia X300 features a lightweight design, self-adjusting headband, memory foam earpads, and retractable microphone. It currently is available exclusively at Amazon where it costs $129.99, though the $62.99 Siberia v3 headset and choice of Xbox One headset adapter can be purchased separately. The warranty period is 2-years in Europe and 1-year for North America and Asia.

The Siberia X300 headset comes with an Xbox One headset adapter, dual 3-pole 3.5mm extension and adapter, quick start guide, and SteelSteries sticker. Those with the updated Xbox One controller won’t need the adapter and can opt to buy the Siberia v3 (or Siberia P300) instead. 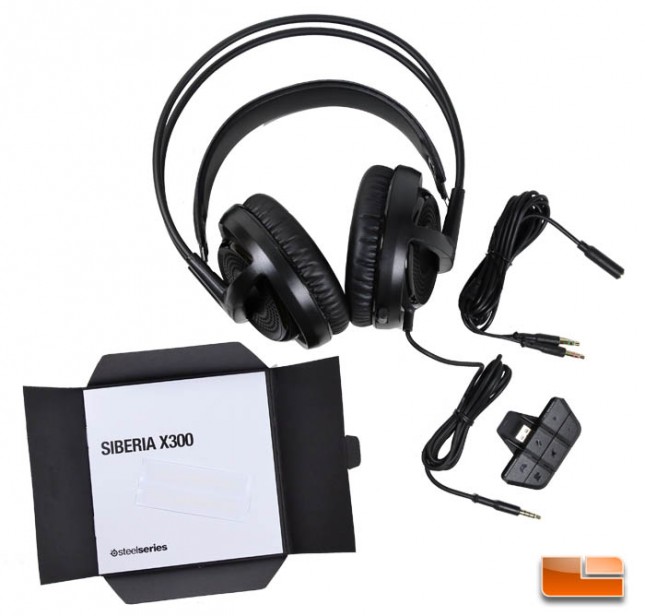