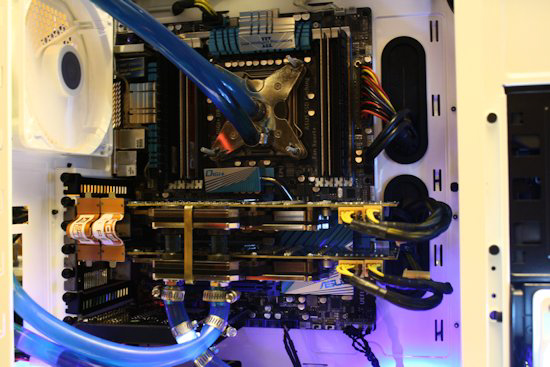 These guide lines will be: 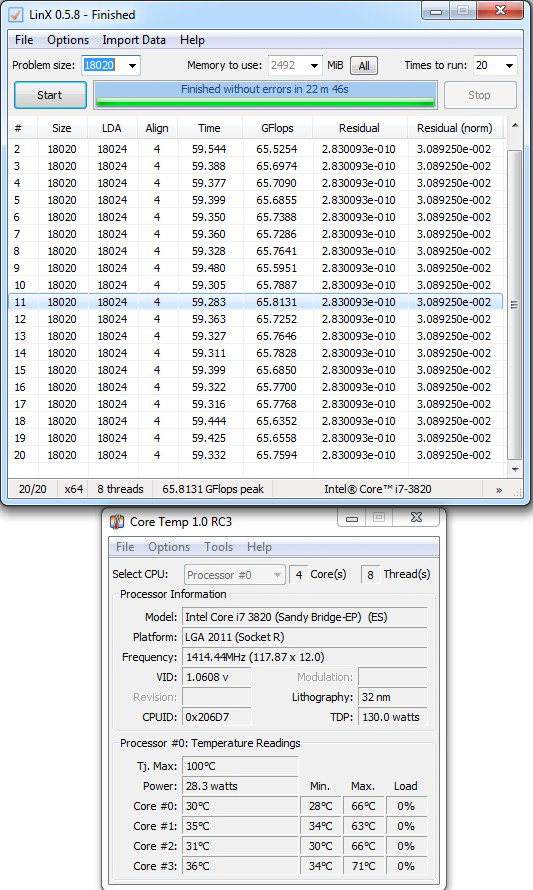 For the testing purposes I will be be running 20 loops on an 64bit version LinX x 4 runs on each of the tested thermal paste/compounds. I will record the highest temperature achieved out of these four LinX runs, on all four cores of the Intel Core i7 3820 CPU, of both idle temperatures and full load temperatures. The program I will be using to monitor the temperature of the CPU will be Core Temp 1.0 RC3. For idle temperatures, I allowed the computer to remain on the desktop for 30minutes after all four of the LinX runs were completed.

Ambient air temperature of the room conducting this review/test remained about 20.5C, +/- 0.3 C.

A list of all of the included thermal compounds used in this review:

Since I have explained all of the rules and what I will be including as comparison out of the way, its time to see how well the Prolimatechs PK2 and PK3 performs.