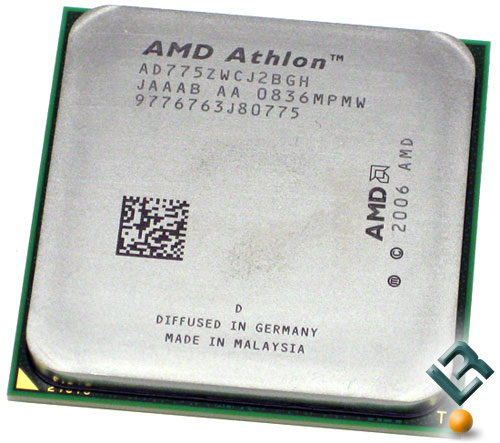 Quad-Core processors are all the rage these days, but with the economy down and out people might want to take another look at dual-core processors to keep your household budget intact. AMD is today announcing the Athlon X2 7750 – a STARS-based (Phenom 65nm core) processor that is a brand new dual-core processor based on the Kuma core. Read on to see how the CPU does! 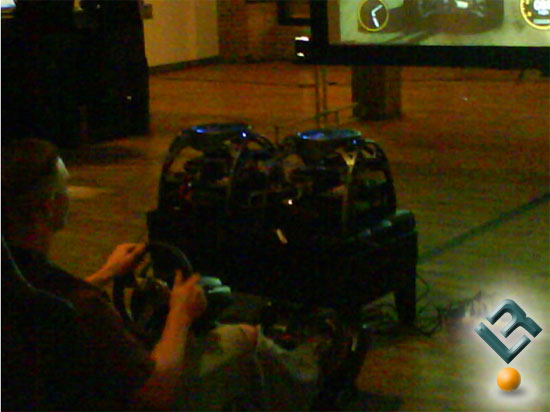 Last month Legit Reviews was invited to see the AMD Phenom II processor down in Austin and found it to be a great overclocker. After AMD showed off the Phenom II processors and the Dragon platform to the media they went one step further and did a private showing to select forum members that were able to come to a scheduled showing in Boston, Chicago and San Francisco. 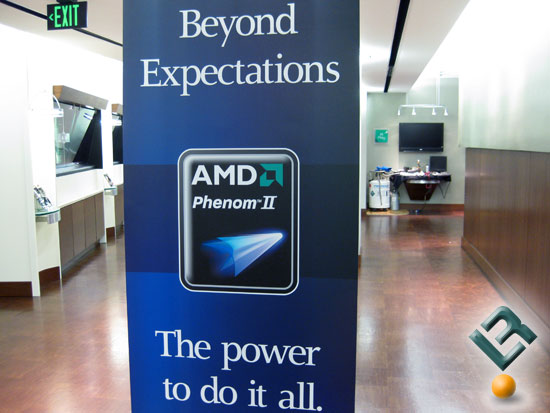 AMD recently invited some key members of the press down to their Austin, Texas headquarters to take a look at Phenom II. This processor has been known under the code name ‘Deneb’ for many months now, but Phenom II is what the processor will be launched as. While we were at AMD they showed off overclocking performance of the Phenom II X4 processor and you’ll be shocked to see what they hit.

Intel has finally lifted the embargo on the yet-to-be-launched Intel Core i7 processors and the Intel X58 Express Chipset! Intel strongly believes that this new platform will be the must have work horse for digital media & gaming enthusiasts for many months to come. Read on to see how the Intel Core i7 920, 940 and 965 do against 14 other processors! 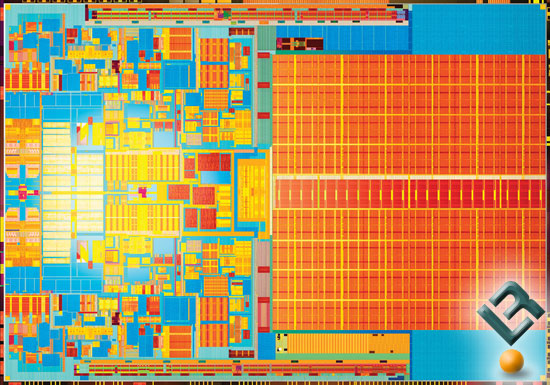 For those of you that have been in the dark for the last year, Intel’s 45nm Wolfdale processors have been the best thing since sliced bread. For the average consumer these processors offer fantastic performance with incredibly low TDPs and prices. Just recently our favorite piece of Hafnium infused circuits received a makeover with the release of the new E0 stepping. Read on to see how the 3.33GHz Intel Core 2 Duo E8600 Processor does!

The Intel Atom and VIA Nano processors have been making a ton of noise in the market place as they are inexpensive, energy efficient and fit into sleek and sexy devices that consumers are looking for today. Armed with the VIA Nano processor and the Intel Atom processor, I can now do a direct performance comparison against two of the most talked about processors for 2008. 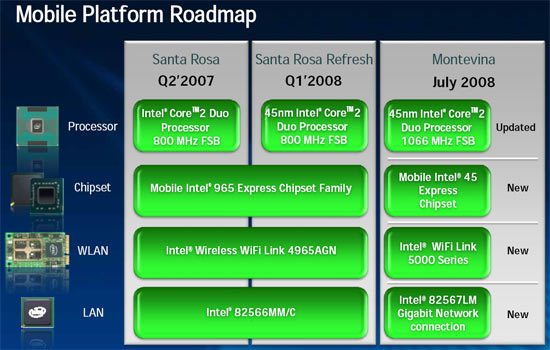 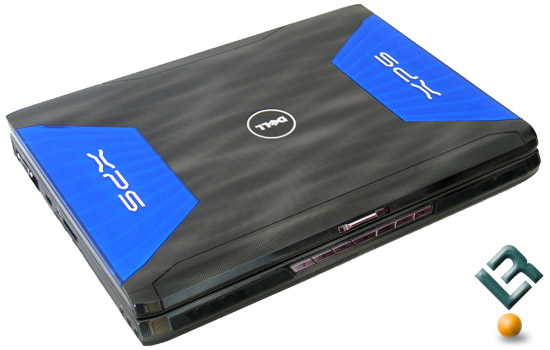 The Intel Core 2 Extreme processor X9000 is the flagship mobile processor and we got a chance to take it for a test drive in the Dell XPS M1730 notebook. We took the time to overclock the 2.8GHz processor in the notebook and was able to get 3.4GHz out of this killer 45nm processor. If you are looking for the ultimate gaming notebook processor look no further! 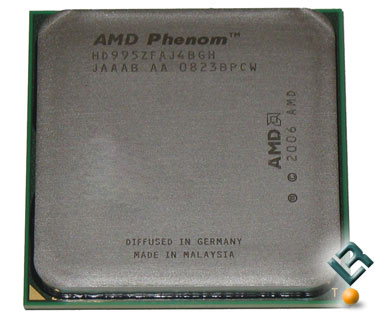 AMD was busy last month with the launch of the ATI Radeon HD 4850 and Radeon HD 4870 graphics cards, which have both proved themselves to be price versus performance winners. This month, AMD is starting off by launching three new processors: the Phenom X4 9950 processor and the energy-efficient Phenom X4 9350e and 9150e processors. Read on to see how these new processors do!

Last week VIA Technologies announced the new VIA Nano processor family based on the VIA Isaiah Architecture. Legit Reviews was visiting Centaur Technology, the company behind the VIA Nano. The crew over at Centaur gave us a tour and showed us how they make low-cost x86 compatible microprocessors. We also talk about the VIA Nano and show off some benchmark numbers. The Intel Atom better watch out! 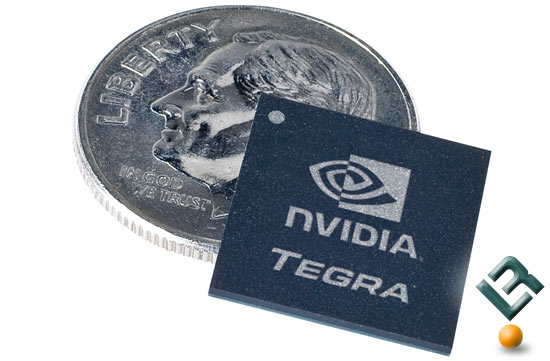 NVIDIA has just introduced the Tegra family of processors, the world’s first
single-chip computer capable of the rich high definition and internet
experiences we’ve come to expect from our PCs, but on small pocket type
devices. NVIDIA Tegra is a tiny computer-on-a-chip, smaller than a US dime, designed from the ground up to enable the “visual PC experience” on a new generation of mobile computing devices while consuming the smallest amount of power. 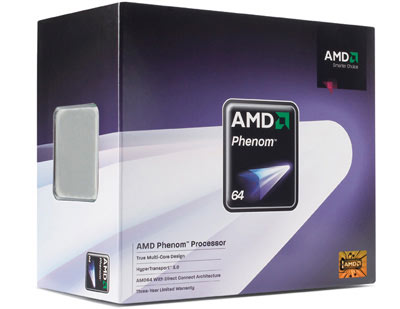 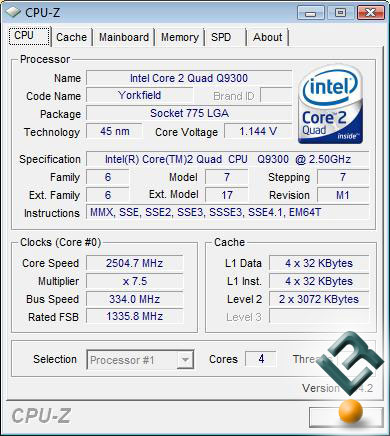 The Intel Core 2 Quad Q9300 processor is the entry level 45nm quad-core processor from Intel, but that doesn’t mean it doesn’t perform well! This 45nm quad-core ‘Yorkfield’ processor is operates at 2.50 GHz with a 1333MHz FSB and 6MB L2 cache. The Intel Core 2 Quad Q9300 processor should be a decent overclocker as it has a 7.5 multiplier. Just how high can you get the FSB is the question as the multiplier is a bit low to reach much higher than 4GHz. 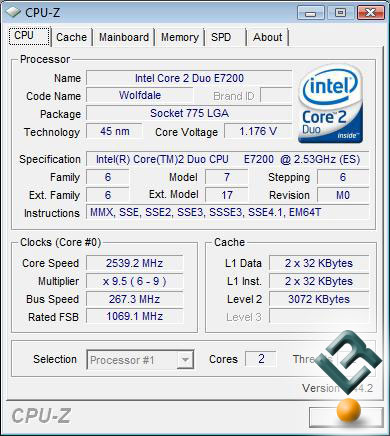 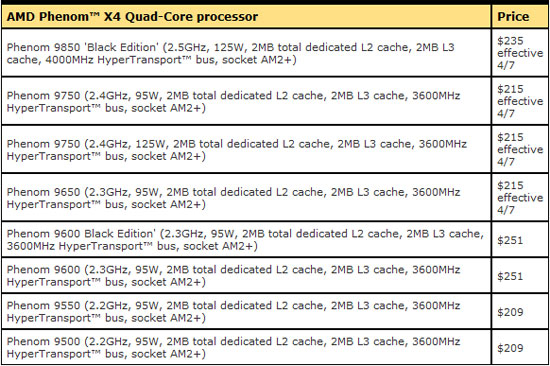 When the AMD Phenom series of processors launched back on November 19th, 2007 no one could have expected just how rough things were about to get for AMD. AMD has fixed the problems with a new B3 stepping of Phenom. All of the new Phenom B3 steppings will be named with the nomenclature of what AMD is calling the ’50 series’ of processors. The four new AMD Phenom X4 processors that AMD is announcing today are the 9550 (2.2GHz), 9650 (2.3GHz), 9750 (2.4GHz) and 9850 Black Edition (2.5GHz).