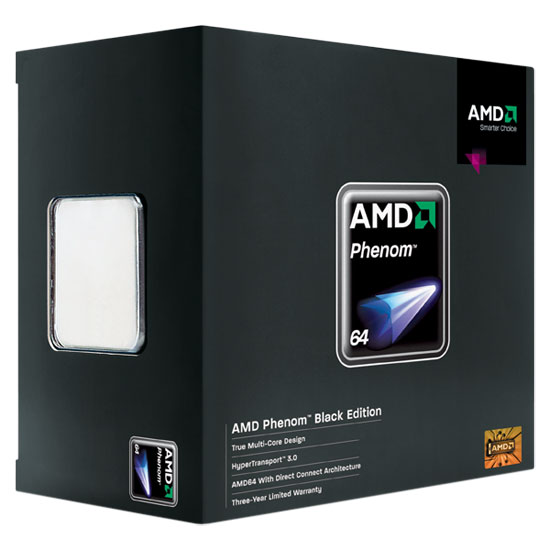 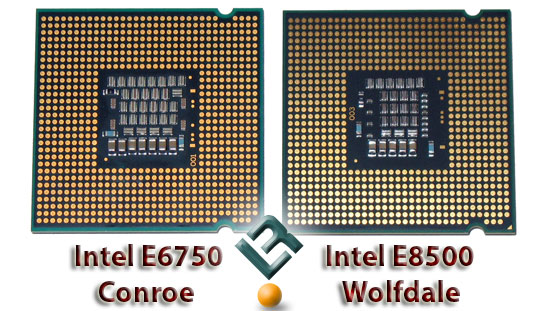 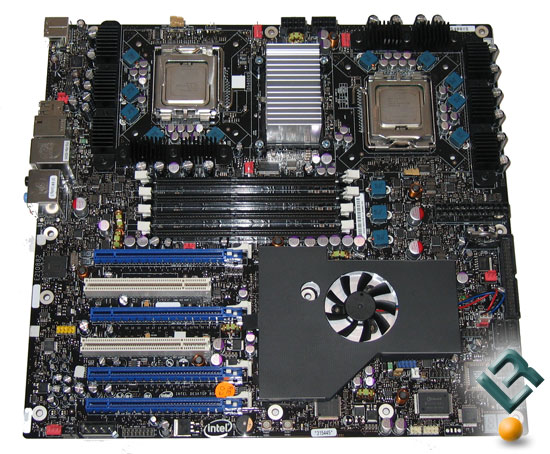 AMD’s QuadFX platform might be dead, but that hasn’t stopped Intel from bringing the Skulltrail platform to market. Skulltrail consists of the Intel D5400XS motherboard that supports a pair of LGA771 based Core 2 Extreme QX9775 processors. These 3.2GHz, 45nm, quad-core processors have 1600MHz bus speeds and when paired together make a platform with eight cores and offer a total of 25.6GB/s of bandwidth. This is one serious system!

Intel is unveiling 16 new 45nm processors this morning at CES and Legit Reviews brings you the scoop as to what they are and more importantly what the MSRP on each one. The dual-core 45nm series is lead by the 3.16GHz Intel Core 2 Duo Processor and the quad-core 45nm series now has the 2.83GHz Intel Core 2 Quad Processor QX9550 at the helm. Read on to see which of these 16 new processors could be in your next system. 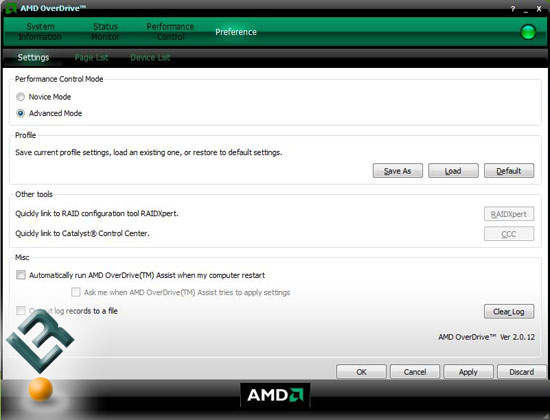 When AMD was briefing the media about Phenom at their launch event they mentioned that a fix was in the works for one of the hundreds of erratums that the Phenom processor has. All processors have glitches and they are documented and given a erratum number. Read on to see why erratum 298 made the news and if it is anything to worry about! 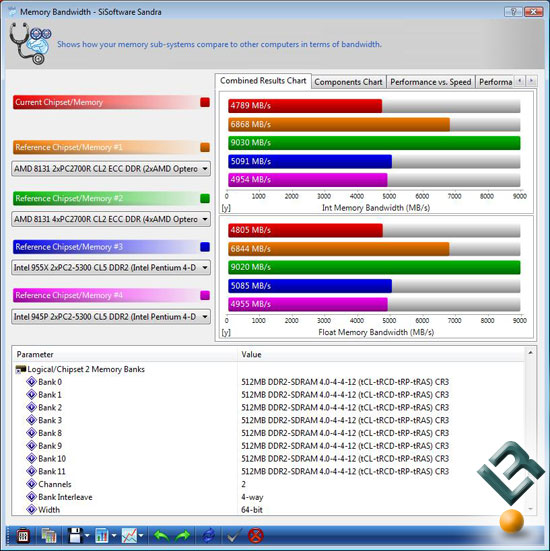 Not much has been going right for AMD in recent weeks, but I’m happy to say one of the most popular benchmarks used in testing processors wasn’t ready for Phenom when the media hacked apart the poor processor apart on launch day. It seems SiSoftware Sandra XII was not correctly optimized for the Phenom processors! The latest update of Sisoftware Sandra has the right optimization set and ready to go. See what the difference makes for the memory bandwidth score! 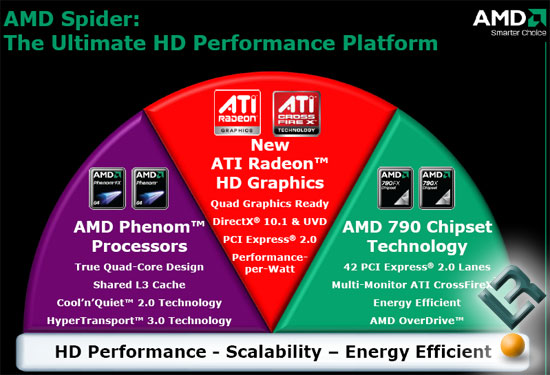 AMD has finally released their first quad-core desktop processor! It is part of AMD’s new performance desktop platform that has become to be known as Spider. The AMD Spider platform consists of the AMD Phenom processor, an ATI Radeon HD 3800 series graphics card and an AMD 7-Series chipset. Read on as we take a look at the 2.6Ghz Phenom 9900 processor! 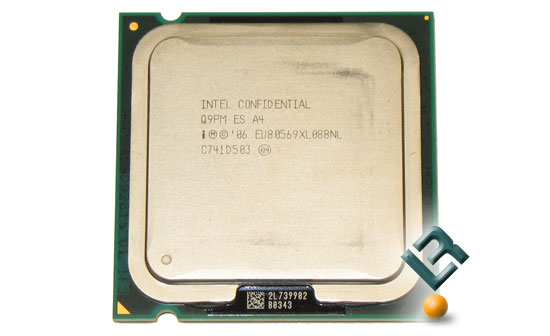 The Intel Core 2 Extreme Processor QX9770 was just unveiled minutes ago and even though it will not be out till next year, Legit Reviews has the performance numbers today. The QX9770 is the first Intel processor to ship with a 1600MHz Front Side Bus and it also has a 200MHz increase in clock frequency over the QX9650. This is one processor you don’t want to miss out on as 1600MHz FSB processors will be all the rage next year! 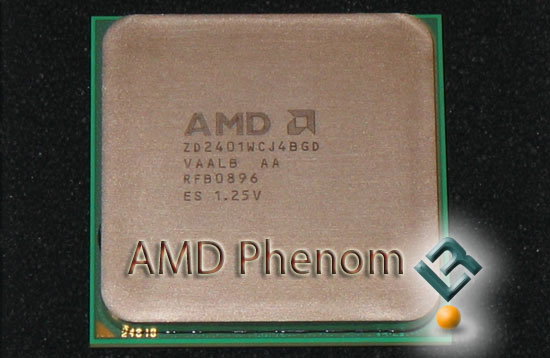 Is AMD Really a Sinking Ship? AMD Phenom Is Around The Bend

Why is it that every time I read an editorial about AMD, it starts with the author portraying them as a sinking ship and ends with them begging to come out with a product that can compete with Intel’s Core 2 series? Sure, AMD’s Athlon 64 series of processors has been eclipsed by Intel’s latest Core 2 series, but has everyone forgotten about the past? Read on and share you thoughts on AMD!

The Intel Core 2 Extreme Processor QX9650 was just unveiled minutes ago and Legit Reviews has one in the hot seat just for you. Read on to see how Intel was able to make double digit performance gains and lower power consumption without increasing the clock frequency or lowering the TDP of the processor. This is one processor you don’t want to miss out on! 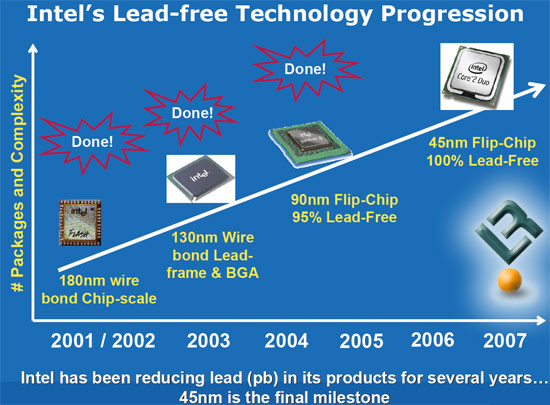 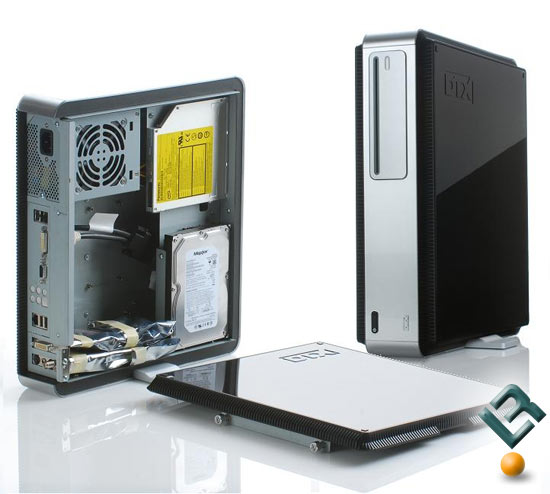 AMD announced development of DTX, an open standard specification designed by AMD to enable the broad adoption of small form factor PCs at the start of 2007. Now, more than ten months after the official announcement, we finally have our hands on a DTX system and have been able to take it for a brief test drive. Read on to see what has transpired over the past ten months! 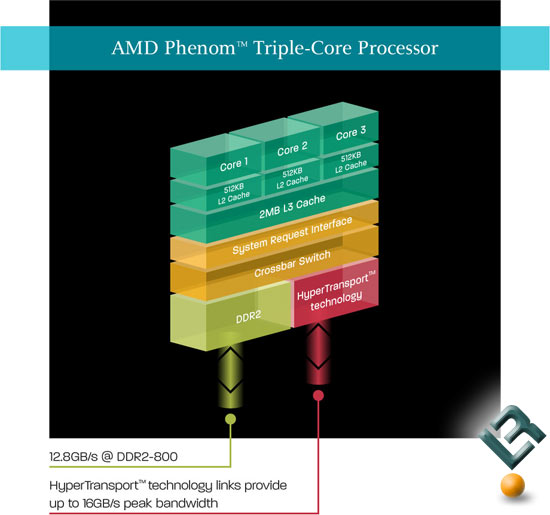 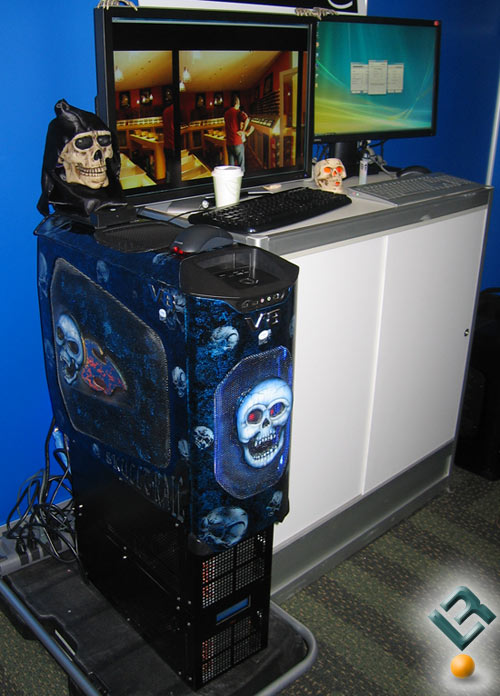 Intel had no less than four fully configured ‘SkullTrail’ test systems on display during the Intel Developer Forum and while there was a gag order on the performance numbers, Intel allowed Legit Reviews to take all the pictures we wanted of the test systems and the motherboard itself. Read on to see what the future of V8 computing means for gamers and enthusiasts. 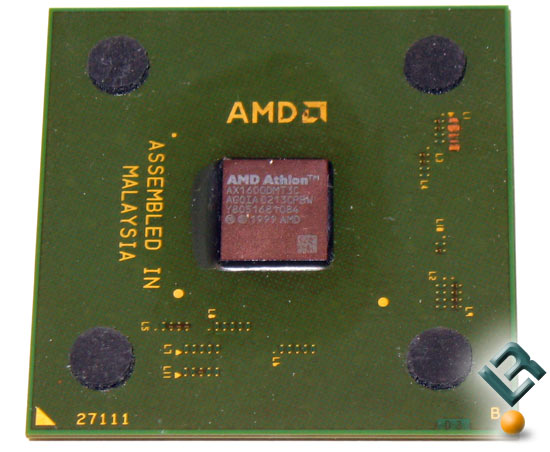 A Look Back At The AMD Athlon Processor Series