For Those That Want The Best – GeForce RTX 3090

If you are looking for the fastest desktop graphics card in the world, you might be interested in the GeForce RTX 3090 that just came out this morning. This card offers the best performance in GeForce series and was designed to handle any workload at it. If you are a gamer that just cranks all the image quality settings up or are a content creator working with large workloads you might need a big ferocious GPU (BFGPU) like the GeForce RTX 3090.

This is the most CUDA cores and the fastest memory to ever be used in a consumer graphics card. This is why this card is targeted at content creators doing AI inference, game ray tracing, 8K video rendering or any other data-hungry workload that brings other video cards to a crawl. So, the RTX 3090 fills a tiny niche for those that need massive amounts of GPU memory, but dont require the additional professional software optimizations found on NVIDIA’s TITAN and Quadro series cards. This card has been branded under the GeForce line, but it isn’t a gaming-focused card and is basically supersedes the TITAN RTX on the roadmap. 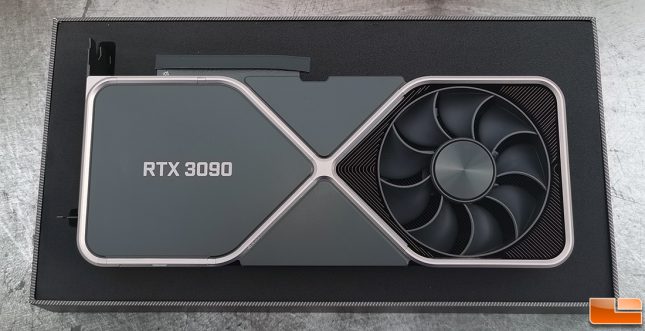 Under the hood you’ll discover the RTX 3090 is powered by the NVIDIA GA102 Ampere GPU that is manufactured on a custom 8nm (8N) process by Samsung. It contains 28.3 billion transistors in a die size that is just 628.4mm squared. That die size is extremely tiny compared to previous generation cards thanks to move to an advanced manufacturing node. 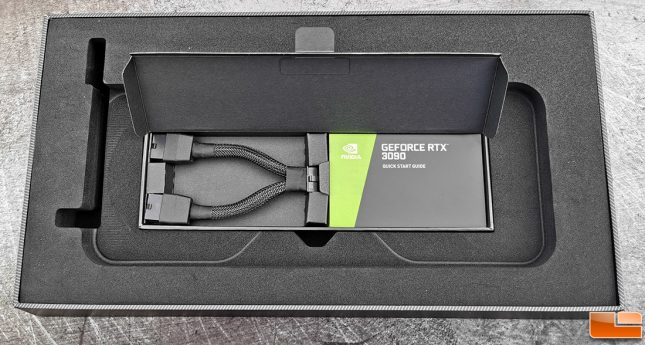 Under the card you’ll find a quick start guide and the 2x PCIe 8-pin to 1x 12-pin adapter under the card. 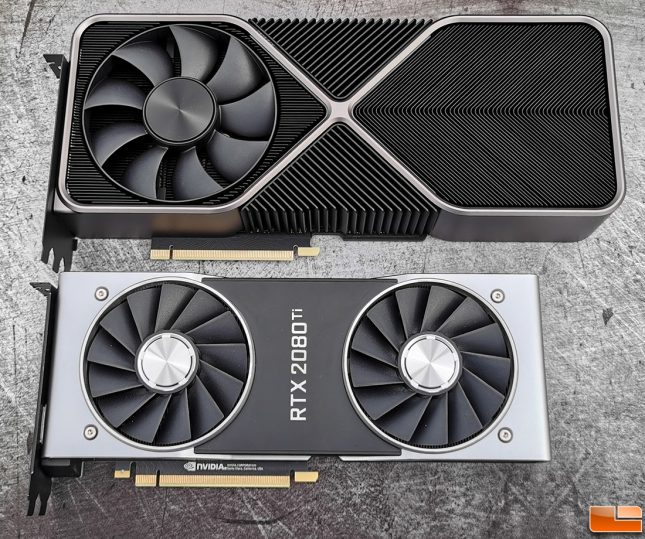 The NVIDIA GeForce RTX 3090 is a large graphics card as it comes in at 12.3-inches in length and 5.4-inches in width. That makes it a 3-slot graphics card. It sounds massive on paper and people are making a big deal about the size, but some of that is just showboating for views. We’ve had graphics cards over a foot long before and this isn’t the first graphics cards that is larger than a dual-slot design. 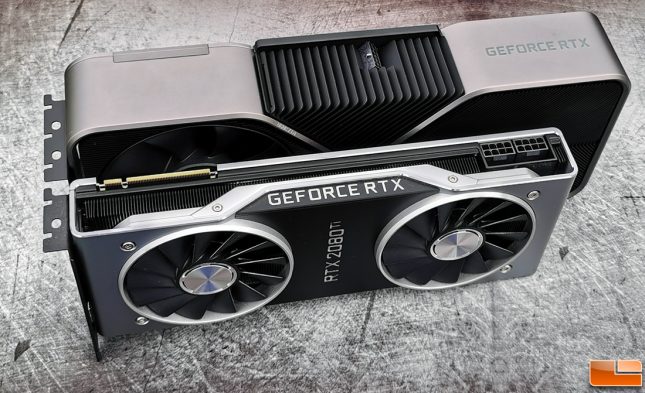 That said, the GeForce RTX 3090 is a large card and will not fit in every case on the market, so be sure that it will fit in your PC case before if you are going to order one of these cards! 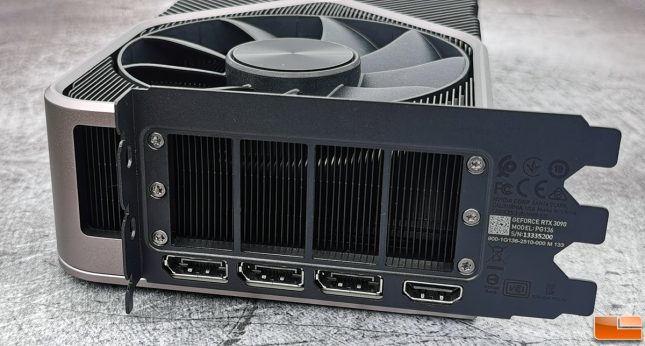 When it comes to display connections you’ll find three DisplayPort 1.4a with DSC 1.2a connectors and a single HDMI 2.1 with DSC 1.2a connector. HDMI 2.1 is a nice addition as it supports 8K60 and 4K120 with a single cable. The NVIDIA GeForce RTX 3090 is the best graphics card on the market for 8K HDR gaming, so it makes sense that you can run two 8K displays at 60Hz with one cable per display off this card. 8K HDR gaming and AV1 decode support are two features that are supported on the RTX 3090 that ensure it will be a very capable card for years to come. 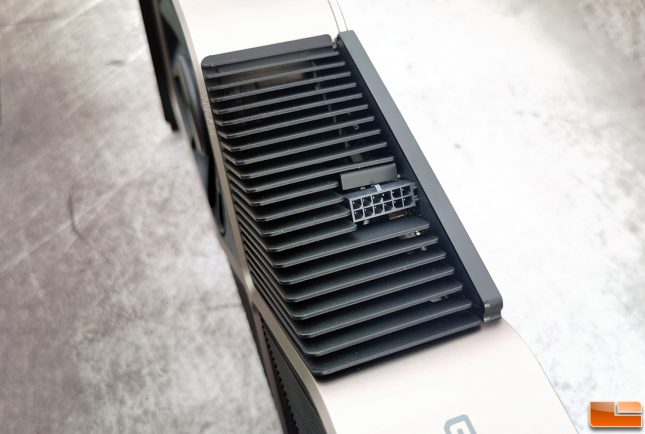 On the top of the card you’ll easily discover the mini 12-pin power connector that helps feed the GeForce RTX 3090 Founders Edition. This card has a Total Graphics Power (TGP) rating of 350 Watts, so this connector is a must. NVIDIA recommends a 750W or greater power supply for those that are looking to run the RTX 3090 in their system. 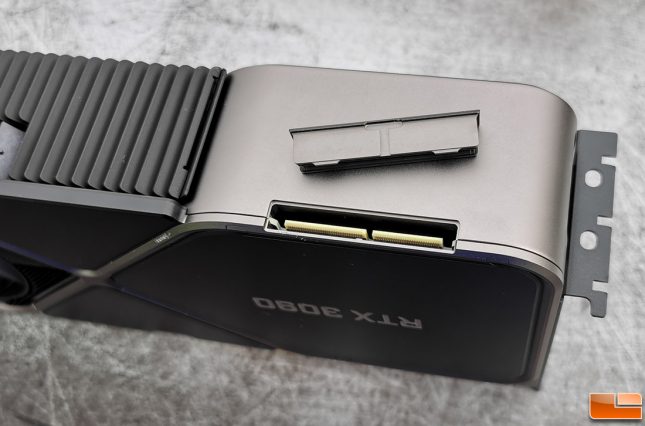 The GeForce RTX 3090 supports NVIDIA’s third-generation NVLink connector. You can pair another GeForce RTX 3090 with the NVLink connector that is purchased separately. NVLink provides 112.5 GB/s of total bandwidth between two GPUs. Both 3-way and 4-way configurations are not support, but the 3090 does support SLI when it is natively implemented within the game title.

Let’s take a quick look at the test system and then see how the RTX 3090 performs!