When we first received the latest N600 router from Netgear, the first thing I said to myself was, “Why did Netgear send us an old router?”  I then came to my senses and realized it was more than just a recycled name – this release of the fourth-generation WNDR3700 was truly different. 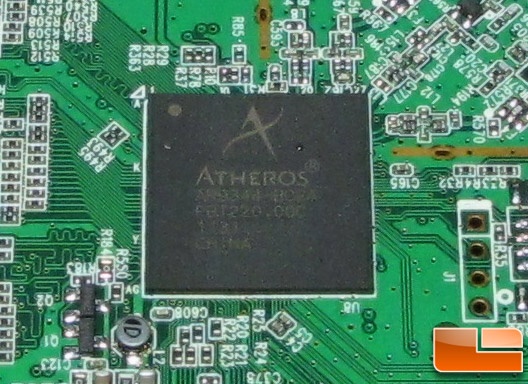 Starting with the upgraded chipset, the Netgear WNDR3700v4 has been updated with one of the most proficient CPUs on the market.  The 560 MHz/128 MB RAM Qualcomm Atheros AR9344 is a significant step up from the Broadcom’s 480 MHz chip found in version 3 of the Netgear N600 router.  The result is a faster user experience while configuring the router as well as incredible Wi-Fi speeds.

Even though the Netgear WNDR3700v4 runs the same exact chip as the TP-Link TL-WDR3600 N600 router that we tested in depth earlier, we found that the performance of the Netgear WNDR3700v4 to be slightly better when looking at wireless performance.  Even though our wireless speed tests showed a measurable difference it might not make up for the price difference.  The Netgear WNDR3700v4 runs $99.99 shipped, which is roughly $30 more than the TP-Link TL-WDR3600 that costs $68.99 shipped.  Besides the faster Wi-Fi service, the Netgear N600 comes with Gigabit Ethernet and a slightly better Graphical User Interface (GUI).  If you think you need more than two unique SSIDs or speeds faster than that of the tested N600 speeds, there are a host of options available for you.  Are Netgear’s improvements enough to sway the cost-conscious consumer?  We aren’t sure.

There is good news for fans of open firmware such as OpenWRT as the Netgear WNDR3700v4 is compatible.  While we didn’t test the capabilities of OpenWRT, we did get a very good primer at openwrt.org that we encourage you to check out for yourself. 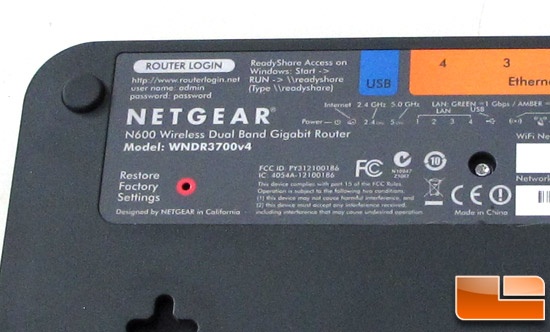 The biggest issue that we had with the Netgear WNDR3700v4 is determining the version of the router.  Obviously, we can tell when you actually open up the package or even look at the GUI, but from the outside of the box, it is impossible to tell which version you are picking up. There are many reports of version 2 of this router still being sold (albeit at a significant discount) but how can a potential consumer tell what they are buying if it’s nowhere on the box??  We have reached out to Netgear to see if there is some way to read the part number or UPC on the box to tell if you are getting the latest version. We will update this article when we get a response. Until then, you might have to play “router roulette”.

(UPDATE: So, if we had opened our eyes just a bit wider, we would have noticed the very big label indicating the version number in plain English on the side of the box.  Apologies for this oversight!) 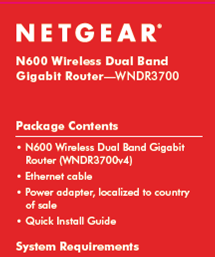 One thing is certain, if you have an older version of the WNDR3700, you need to run, not walk, to your nearest vendor and upgrade.  The performance between versions 2 and version 4 of Netgear’s N600 router is pretty staggering.  From the features, Wi-Fi performance, power usage, etc.  This latest version of the WNDR3700 blows its older siblings out of the water.  With Netgear’s standard 1-year warranty, there should be no hesitation in upgrading. 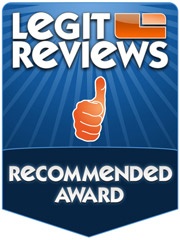 With speeds rivaling more expensive routers, the Netgear WNDR3700v4 is clearly a significant upgrade from older N600 versions. This is clearly the router to get at this price point.