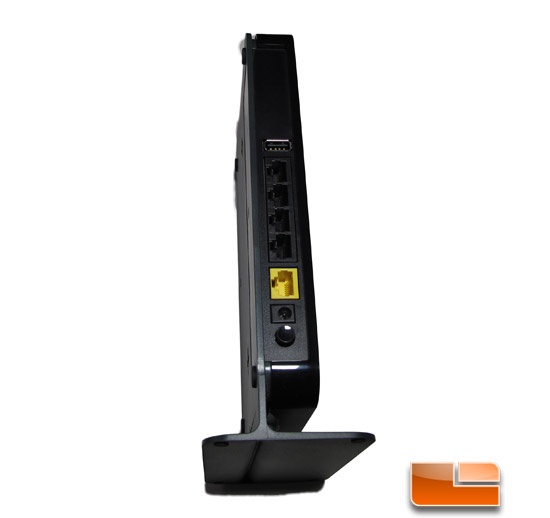 Power consumption by your home’s electronic devices continues to be a very important issue so we have made an attempt to present some simple power consumption tests on the various routers that we had. To measure idle usage, we reset each wireless router to the default settings and plugged them with no devices connected to them. We then measured the power draw from each router at the wall with our P3 International P4400 Kill-A-Watt electric usage monitor. 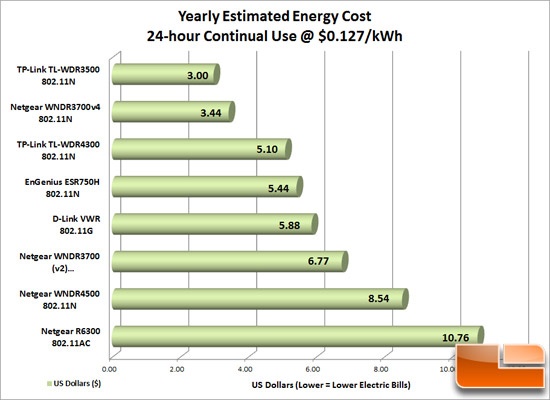 Benchmark Results: What a difference a chip version makes! When compared to the Netgear’s original WNDR3700, the fourth version uses only half of the power that its older sibling uses. While not the most energy efficient router we have tested, the Netgear WNDR3700v4, it only uses slightly more power than the TP-Link TL-WDR-3500. Very impressive.

Since most people will have their routers turned on for 24-hour a day operation, we think that examining power usage is an important benchmark. Total cost of ownership (TCO) is an important financial estimate that helps consumer’s direct and indirect costs of a product. In our TCO calculation we will be figuring up how much it costs to have a wireless router running per year in an idle state with the unit being installed 24-hours a day. We will be using 12.7 cents per kilowatt-hour (kWh) based on the bureau of labor statistics report from April 2012 showing that amount as the national average. 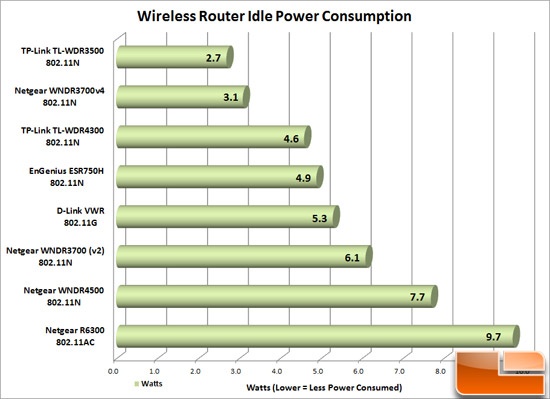 Benchmark Results: The low-wattage consumption of the Netgear WNDR3700v4 equates to very inexpensive cost of use.  Ultimately, the newest Netgear N600 router has a very low cost of ownership in terms of energy use and will save you some money compared to many routers on the market today.