The mechanical-like plunger switches can support the same type of key caps used on standard Cherry MX switches. They have the same 50cn operating force like Cherry MX Blue switches, but are slightly quieter as well. Removing several keys reveal the water-resistant plastic surface and the switches themselves. One thing I noticed was the switches were not individually lit. This meant customization was limited compared to a keyboard with per-key lighting. There seemed to be LEDs underneath the white plastic surface to light the keyboard. 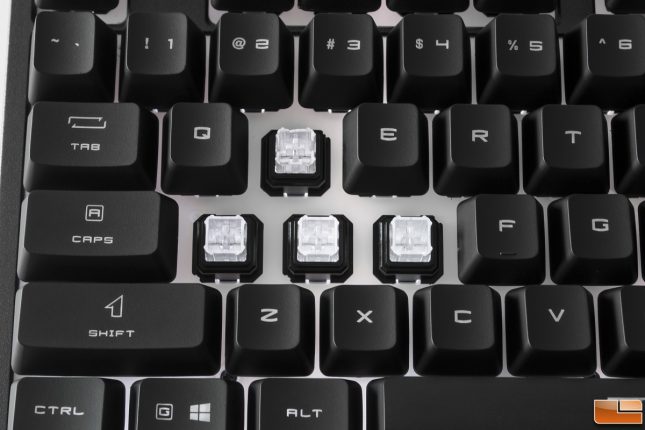 Like a normal mechanical keyboard, the switches on the GK30 keyboard had a spongy feeling when bottoming out. There was a good travel distance to the bottom of the switch, and they did feel better to type on compared to conventional membrane switches. The switches have a rating of 12 million clicks, which is more than enough for even an enthusiast gamer.

One quirky feature I did like about the GK30 are the stealthy indicators for the num-lock, caps-lock, and game mode. When the LEDs were off, I could barely notice the font behind the dark cover. Once the indicator LEDs came on, they were bright enough to show through the dark cover. 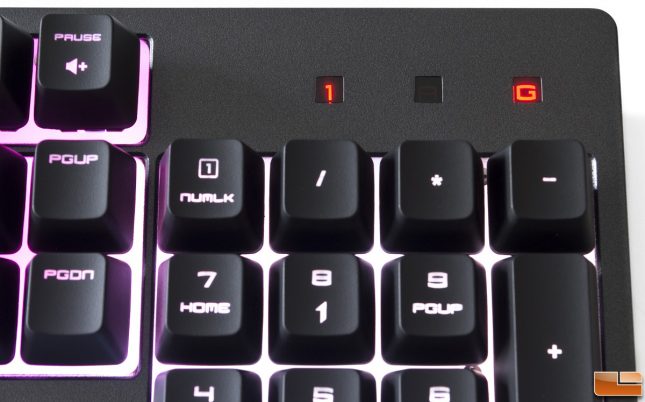 RGB illumination is one of the selling points to the GK30 gaming keyboard. The LED strip on the right-hand side of the wrist rest contains six bright LEDs. Unfortunately, these were much brighter than the rest of the keyboard. The rest of the keyboard was noticeably dimmer than the LED strip, which could cause a bit a pain to the eyes especially in a darker room setting. 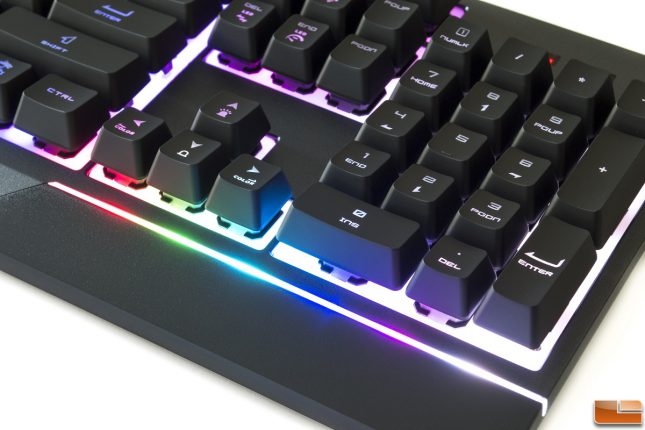 Now let’s talk about the Clutch GM11 optical gaming mouse. In terms of performance, the mouse performs surprising well with its 5000 DPI PMW-3325 optical sensor. Lift-off distance was about as low as a top optical sensor and I noticed no acceleration when throwing the mouse around. Tracking was also pretty good with no noticeable angle snapping. 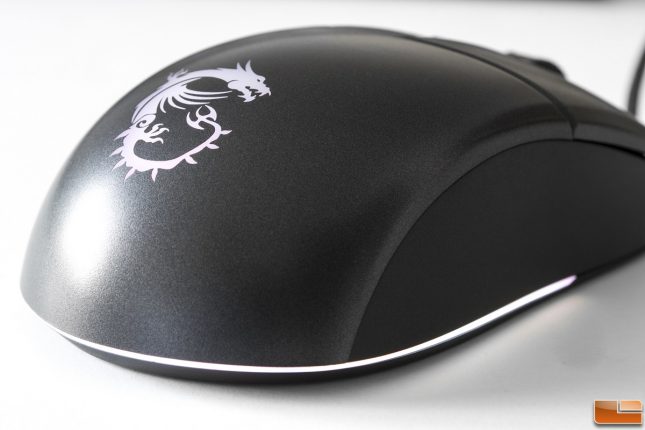 Shaking the mouse does reveal a rattle on both left and right buttons, along with an internal rattle I could not prevent. Typically, in a mouse, the scroll wheel would be the component that rattles. But in the case of the GM11, the scroll wheel did not show any signs of rattling. It seemed well built with its rubberized texture that allows it to scroll nicely as well. 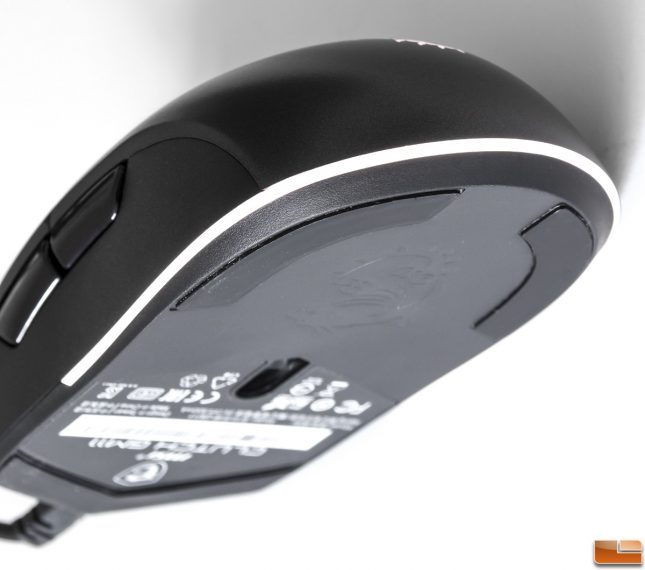 I did have some trouble with the previous version of the Dragon Center software. It was unable to detect the keyboard and mouse, but after a recent update to version 2.0.05, it was able to detect both peripherals just fine. Although we are able to adjust lighting settings via the mouse and keyboard, the Dragon Center software allows this ability through a graphical user interface. Once changes have been applied, they are saved onto the memory of the keyboard and mouse without the need of the software running.

MSI multimedia products are warrantied for 12 months, so the Vigor GK30 Gaming Combo has a 1-year limited warranty in North America (other regions may vary). You can also choose to register your MSI products for quicker service during the warranty period.

Priced at $62.99 shipped on Amazon, the Vigor GK30 Gaming Combo is a good choice for new system builders or just someone on a budget. With its water-resistant design, it is also ideal for someone who often has drinks next to their mouse and keyboard. The mechanical-like plunger switches feel better to type on compared to conventional membrane switches, but they are not at the level of standard mechanical switches. The GM11 gaming mouse is comfortable to grip and tracks very well with the 3325 optical sensor. The Dragon Center software is very simple but straight forward, which makes this a recommended product to anyone looking for a budget friendly mouse and keyboard combo.

Legit Bottom Line: The Vigor GK30 Gaming Combo is a good entry level product for new users or someone on a budget who wants performance and functionality.