Logitech set out to make its RGB gaming headsets, the G633 and G933 Artemis Spectrum, both functional and cool looking. With our G633 review sample, it scores well, but not spectacularly in all the major categories aside from the RGB lighting. 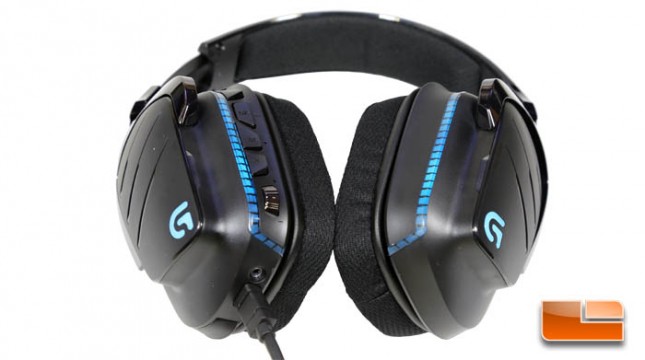 The sound character is tuned more for gaming audio than any other listening application. Trebles are very bright and quite shrilly and bass is near nonexistent. By relying on focused highs, sounds in the game environment snap with precise timing. Positional audio is only acceptable and virtual surround is meant more for simulating a cinematic sound for movies and TV. Aggressive equalization can change the sound for more immersive music, though audio quality suffers particularly with instrument heavy tracks. 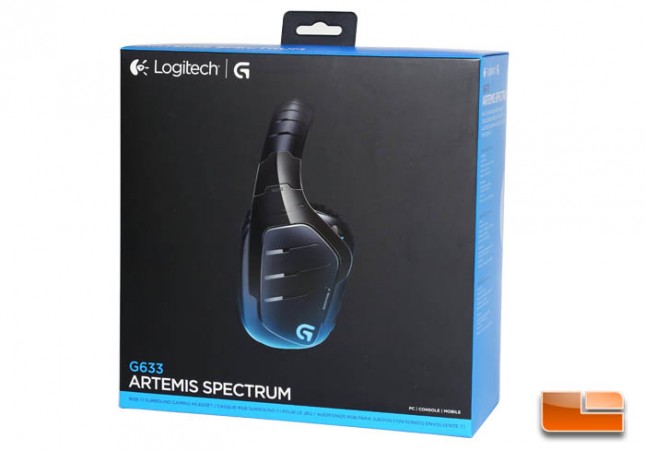 Comfort was obviously a major design consideration for the G633 ranging from the selection of materials to the mechanics. Mesh cloth covered padding is gentle and doesn’t warm up the skin as much as leatherette though we are aware some people have a preference for the latter. The earspace is generous permitting the wearer freedom to align the headset on his or her head in just about any position. Each double jointed earcup is pressed flat against the head for even pressure distribution. The G633 become uncomfortable to wear after long gaming sessions during which the combination of the weight and decent amount of clamping pressure needed to secure the headset on the head. The microphone meets the typical requirement of most gamers with its good voice recording quality. 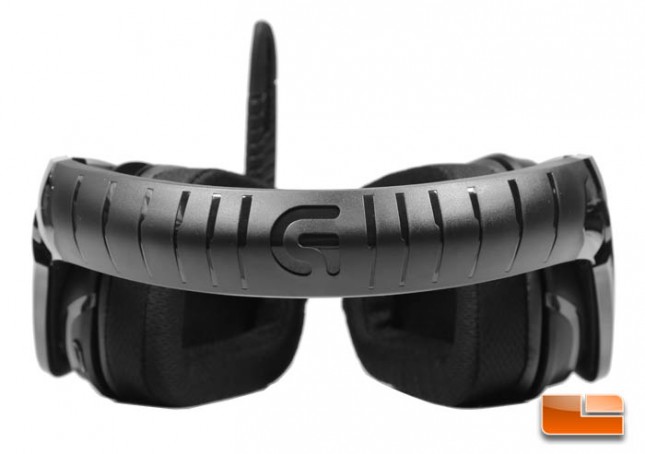 The appearance of the Artemis Spectrum headsets is quite impressive in several regards even beyond the RGB lighting. Faux nickel-plated surfaces and matte black plastic crossed by glossy patterns accent the exterior. The size of the earcups and the earpads also give a sense of grandness. The RGB LED lights on the G633 are perhaps the most impressive compared to other current gaming headsets with such a feature. The color produced remains visible in our well-lit photographs. Gradients transitioned smoothly without any visible “steps.” Bringing together a suite of Logitech Gaming RGB gear and syncing their lighting in Logitech Gaming Software was impressive to watch. 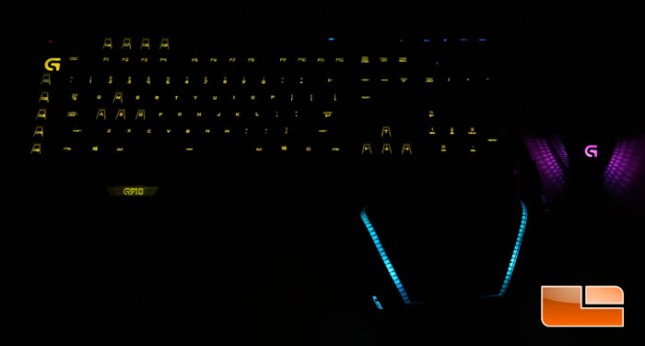 By and far the biggest weakness of both Logitech Artemis Spectrum headsets is how much they cost at $149.99 for the G633 and $199.99 for the wireless G933. The list of features is convincing to those vested with an interest in the aesthetic, but budgeted gamers and audio purists are going to steer clear of these headsets. As far as RGB gaming headsets go, the G633’s has little competition. Steelseries’s lineup of Siberia Elite headsets are nearly as comfortable and light change gradients aren’t smooth. The lights on Razer’s Kraken Chroma and Corsair’s newer Void RGB headsets are nowhere near as bright as those on Logitech’s Artemis Spectrum headsets. The RGB gaming headset market is still very open and we hope increased competition will force improvements and sway pricing. For now, Logitech upped the standard.