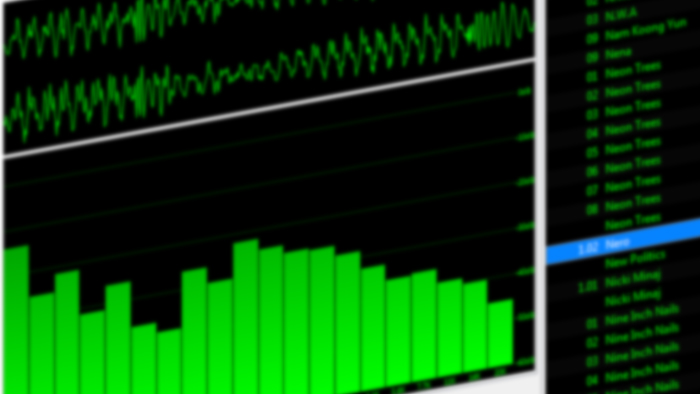 Though the G633 Artemis Spectrum has multiple operational modes through different cables and surround sound implementations, it maintains a distinct sound character. The highs are bright and shrilly, mids are present and upfront, and lows are almost nonexistent. Audio outputted from the G633’s integrated audio chipset had some detail missing across all frequencies and delivering audio over the 3.5mm analog cable from a dedicated sound card yielded a better result. 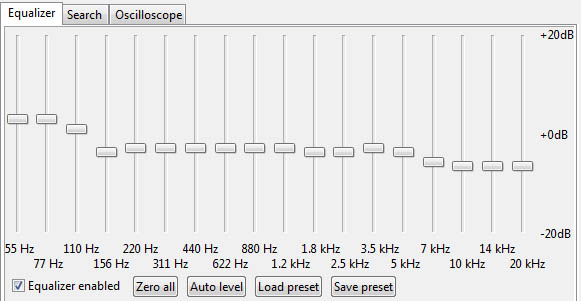 Though the very weak bass response doesn’t lend to an explosive entertainment audio experience, the controlled mids don’t overwhelm trebles which give good pop to sound. Movies and TV shows sound pretty good with the G633 since the less busy nature of the medium when compared to music, is more forgiving with less bass. The virtual surround in Logitech Gaming Software is best used for movies and TV to give a different character.

The G633 is best used for gaming. The bright shrilly highs aggressively elevate most environmental effects such as footsteps and gunshots so that they stand out from most other sounds. By focusing the sound character on high frequencies where there tends to be less reverb, gaming sounds are tight and precise. Positional audio is only acceptable however and is not particularly impressive.

The recording quality of the microphone is good with no serious distortion imparted upon voice chat. 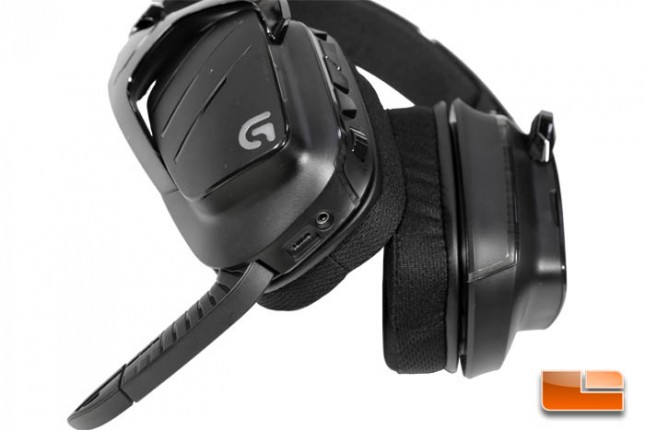