What can I say?  I’m actually quite impressed with this fancy device.  I think the price point is good, the feature set is awesome, and the functionality of it is fantastic!  The virtually limitless storage is what makes the MobileLite Wireless G2 a pretty sweet device.  Sure you have to carry around a flash drive or three, or possibly a few SD cards, but I can’t see that being a huge deal breaker for many. 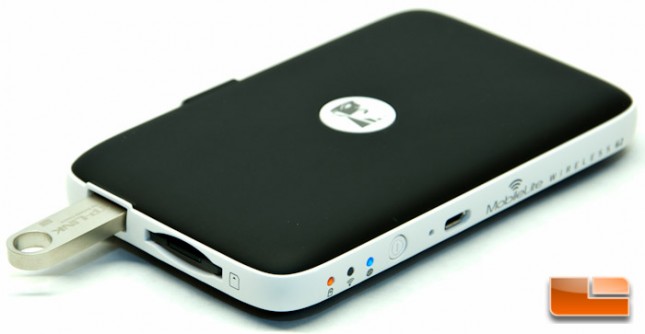 The original MobileLite ended up retailing for $69.99, which was a bit on the high side.  Fortunately the version that we reviewed today, the MLW G2, it comes in at $55.67 shipped on Amazon (plus taxes where applicable), which is quite a bit more reasonable.  The gracious 2-year warranty is a giant plus for a gadget at this price point.

The only thing that I thought was goofy, was the lack of instructions.  Thankfully they have the Android, Amazon, and Apple app stores plastered on the side of the box, but short of that they tell you nothing except how to power on the G2.  Thankfully once you get inside the app, you have all of the instructions that you need.

The app itself is quite easy to navigate and find your content.  The settings menu being refined since the first MLW is a nice touch, though I wish we could get at least 25% battery increments, not a greater than 50% battery indicator to start. 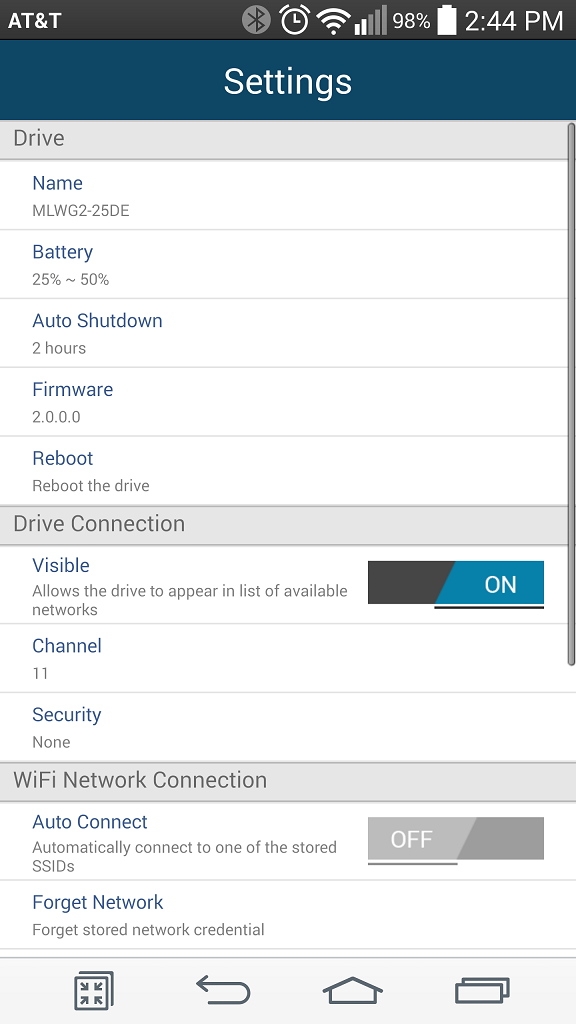 When it came to testing the G2 out, I was extremely impressed with the quality of video playback, longevity of the battery (14-1/2 hours!!), and just the overall ease of use.  The WiFi connection bridging actually worked and didn’t chop my speeds down like other similar gadgets have done, instead it retained the full speed.

I must say, I still use the original MobileLite Wireless to this day, but I am going to have to retire it for the G2 simply because of its feature set and nice looks.  I’ll always keep the first version on standby!

Legit Bottom Line:  The MobileLite Wireless G2 is a great gadget to have around that not only looks great, but it included a spiffy feature set that is completely practical, and it also has a very reasonable price point.