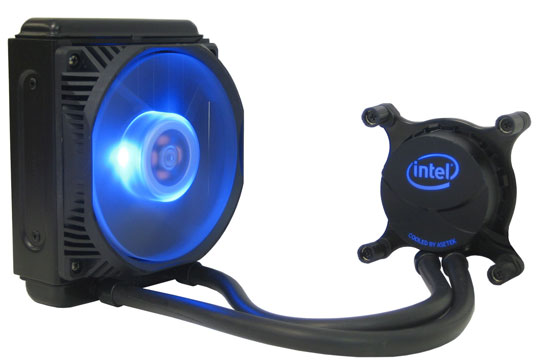 While we were at the Intel Developer Forum earlier this year we got a look at Intels new liquid cooler kit to be released with their new Sandy Bridge-E processors and X79 chipset. It was rumored then that Intel would not be shipping the new LGA2011 processors in retail boxes without coolers. 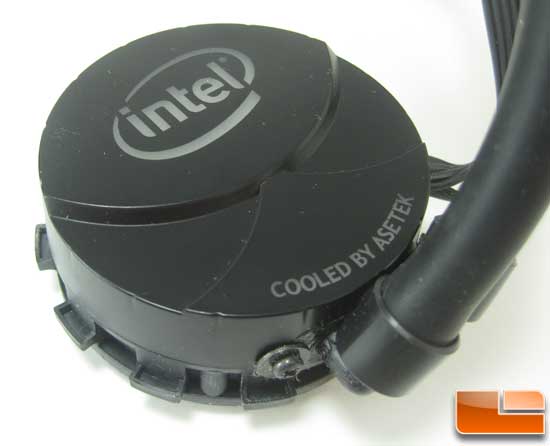 Intel teamed up with no other than Asetek to offer the Intel RTS2011LC self contained water cooler kit. Asetek has been making this type of kits for a while and was behind the Corsair H50 and H70 as well as the Antec Kuhler 620 and 920, and most recently the cooler AMD paired up with their Bulldozer chips. 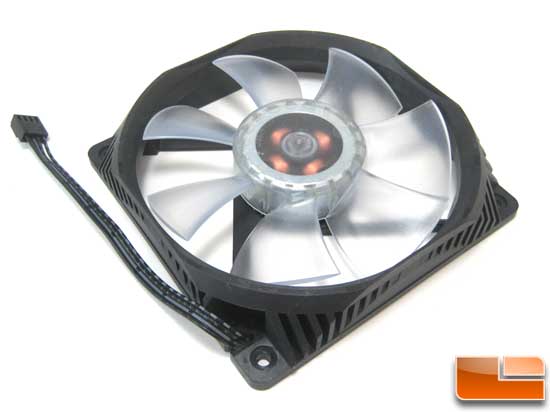 The Intel RTS2011LC most resembles the Antec Kuhler 620 in design. It has a thin single 120mm radiator with a single 120mm blue LED fan. Unlike the AMD water cooler, the Intel cooler will not have any software controls.