The Intel Core i9-10980XE is a powerful desktop processor since it has 18-cores and 36-threads at respectable clock speeds. Priced at $979 it is also more affordable that most all of the flagship Xtreme Edition processors in recent years. Despite a hefty price cut and a mature platform, the Intel the Cascade Lake-X series is going to launching in a very competitive market. The AMD Ryzen 9 3950X 16-core, 32-thread processor brings comparable performance to the table with better power efficiency and at a lower price point. AMD is able to now compete with Intel in most compute workloads and this is of course before 3rd Gen AMD Ryzen Threadripper processors are released. 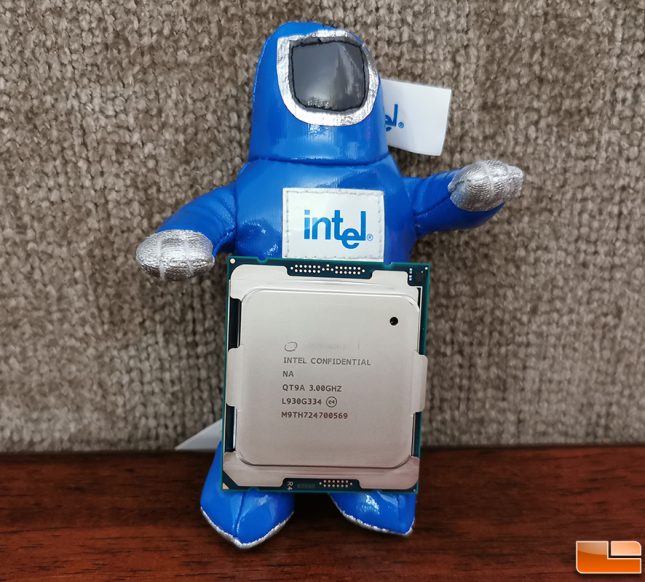 Cascade Lake-X is based on the Skylake architecture, which means that it launching to a very mature platform with fairly predictable performance. The Intel X299 platform has far fewer quirks than the AMD X399 platform. The only downside to the X299 platform is that it is starting to show its age a bit and lacks some features like PCI Express 4.0 that chip rival AMD recently started using. Pricing for Intel X299 boards start out at $149 and go up well beyond that if you want an overclocking friendly model with the latest features.

At the end of the day the Intel Core i9-10980XE is a solid processor with respectable performance. It just happens to be launching into a market where AMD is super competitive.

Legit Bottom Line: The Intel Core i9-10980XE at $979 sounds like a great deal compared to the last generation chips, but when you look at the performance from the AMD Ryzen 9 3950X processor you’ll quickly see why Intel cut their pricing basically in half.