The Cloud Revolver has an overpowering treble response targeted for competitive FPS gaming. As a result, the very weak bass and mids lend little power to music. Equalization can bring down the elevated high frequencies and thus temper the shrilly sound character, but the headphone’s lacking bass cannot be raised to deliver a satisfying punch.

The Cloud Revolver has great clarity across all frequencies and is particularly detailed at high frequencies.

The Cloud Revolver’s nearly nonexistent bass and weak mids detract from the headset’s ability to deliver immersive cinematic audio. Instead the shrilly highs can be unpleasant and depending on the video, sound unrealistic. Media with one focused sound at any time and didn’t reveal the Cloud Revolver’s unrealistic sound reproduction such as Star Wars: The Force Awakens, but movies with very busy audio such as Marvel films come across especially shrilly.

The Cloud Revolver is clearly intended for gaming and it happens to be one of the best gaming specific headphones we have reviewed. The Cloud Revolver’s positional audio reproduction in particular is the best we have heard from a gaming headset. Without a distracting and muddying bass, the very tight highs expose the sounds of enemies particularly revealing distant footsteps. This is most useful for competitive multiplayer shooters which are plentiful today including popular titles such as Call of Duty, CounterStrike, and Overwatch. At the same time, the weak bass response is less attractive for cinematic gaming. 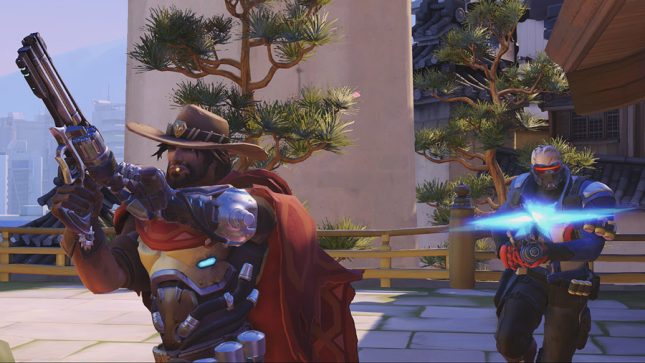 The microphone can be at times be picky with its positioning, but we found that extending farther instead of closer had better pickup. Recorded voice chat was clear with no interference and recognizable despite being slightly inaccurate. 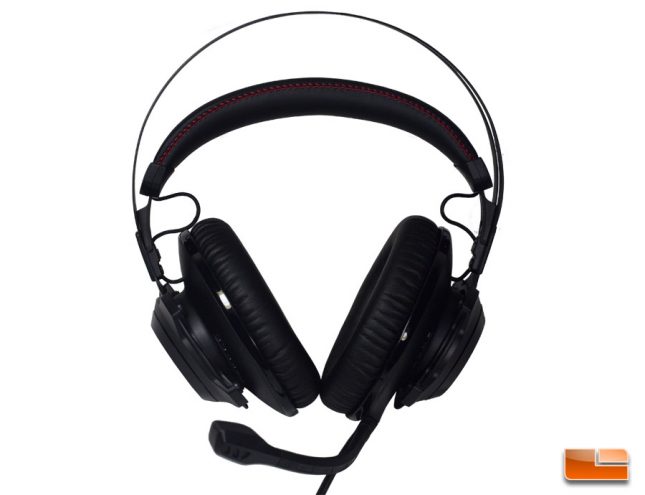