As much as it may seem strange to call an Intel Atom 230-based mini-ITX system a ‘server’, that is exactly what we need. For those of you that already know how to build a PC, you will likely want to just skip to the next page. However, for those that would like a refresher course, I am briefly going to run over the primary steps on building this computer.

Once the parts are in-hand, we can begin building the PC! Start by removing the cover from the case. Pull the wires to the side and remove the hard drive cage. 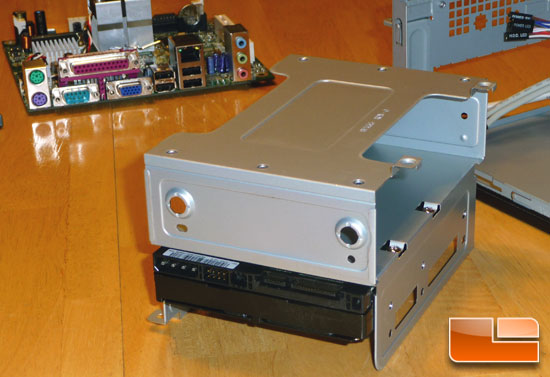 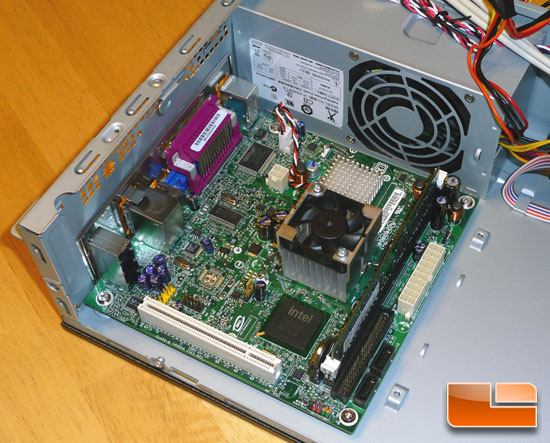 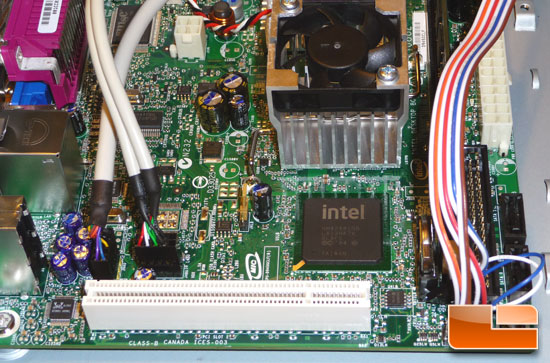 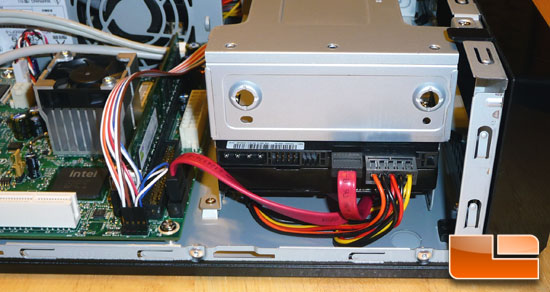 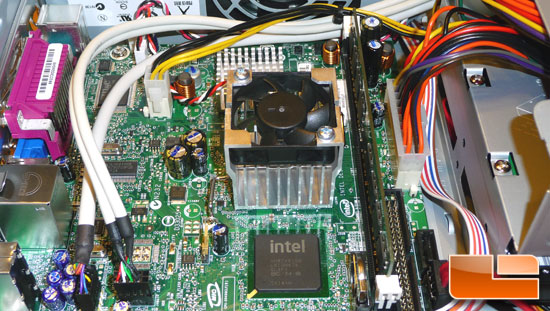 Now the core components are all installed in our Intel Atom 230 server. Feel free to put the cover back on the case, but don’t forget we will need an optical drive in order to install the operating system. 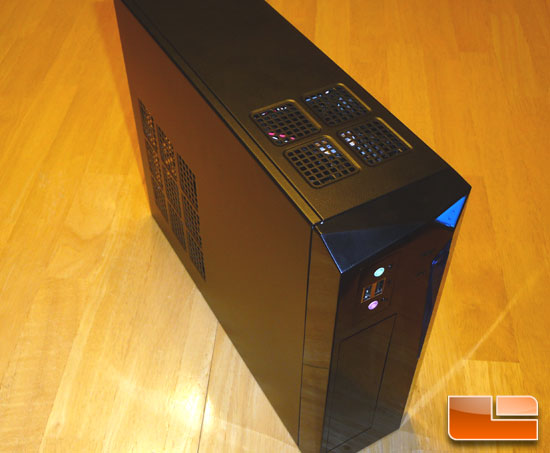 Now that we have our server built, it is time to start the OS install. We will be following instructions to install a CentOS-based Linux operating system with all of the open source software we need to have a homebrew Asterisk Server with a web interface to control our home phone system.