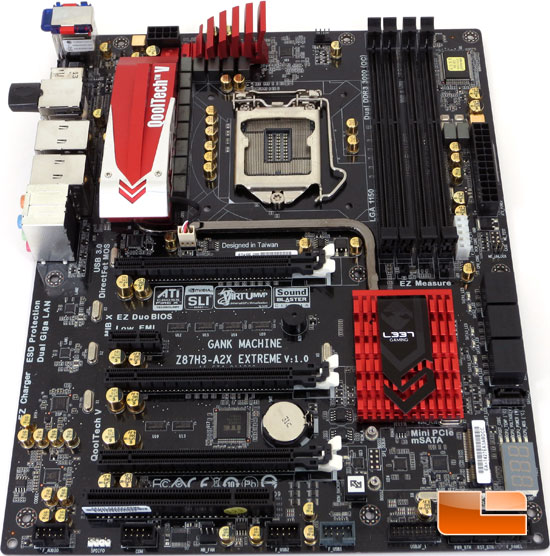 The ECS L337 series of motherboards are the top tier boards from ECS. Today we just happen to have one of them to put through the paces and see how it’ll hold up. The ECS Z87H3-A2X Extreme motherboard is based on the latest Intel Z87 Express chipset for CPU’s in the LGA1150 package, more commonly known as the Haswell series of processors. The GANK Machine Z87H3-A2X is currently available for as little as $239.99. It may not be the lowest cost Intel Z87 motherboard out there, but there are a number of features that are included with the ECS Z87H3-A2X, let’t take a peek.

For the $239.99 the ECS GANK Machine Z87H3-A2X Extreme motherboard isn’t lacking much in features. As a gaming motherboard the Z87H3-A2X Extreme is going to need a few key features, one of the big ones is going to be connectivity. To connect you to the interweb there are a pair of Realtek 8111G Gigabit Ethernet controllers built into the board to get the job done. If you don’t have a wired connection don’t worry about it, ECS has us covered with a Wi-Fi 802.11a/b/g/n wireless LAN adapter, more specifically a Qualcomm Atheros AR9271 built onto the board as well. If you’re looking for connectivity to devices, we’re covered as well. The ECS Z87H3-A2X features eight USB ports on the back panel, four SuperSpeed USB 3.0 and four HiSpeed USB 2.0 along with an internal USB 3.0 header and two internal USB 2.0 headers. This is a total of 14 USB ports throughout the board that can be used for, well just about anything you need to use them for.

The GANK Machine Z87H3-A2X Extreme features a 12 phase power delivery system for the power deliver to the CPU. ECS is using their Extreme Power Module which consist of three different components. The first piece of the puzzle is the Ice Chokes. The ECS Ice Chokes offer one and a half times the stability along with a wider temperature range by 50 degrees. In addition to better stability and temperature range, the Ice Choke run 13% cooler than standard ferrite chokes. The second piece of the Extreme Power Module is the Dual Cooling MOS. The ECS Exclusive Dual Cooling MOSFETs allow for significantly improved heat dissipation and a 90% high efficiency power conversion with low impedance and EMI. The third and final piece of the puzzle is the Gold Caps throughout the ECS Z87H3-A2X Extreme motherboard. The Golden Solid Caps have a lifespan six times longer that the traditional electrolytic caps, up to 22 years! 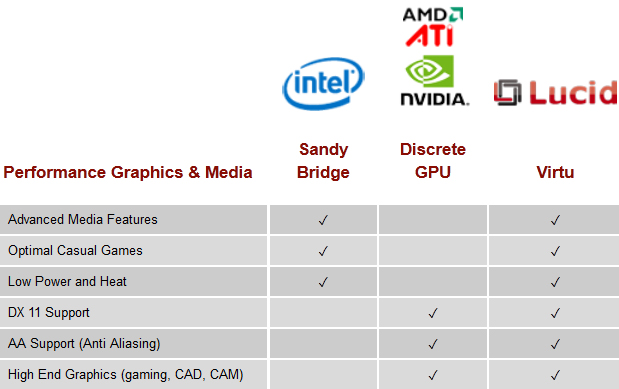