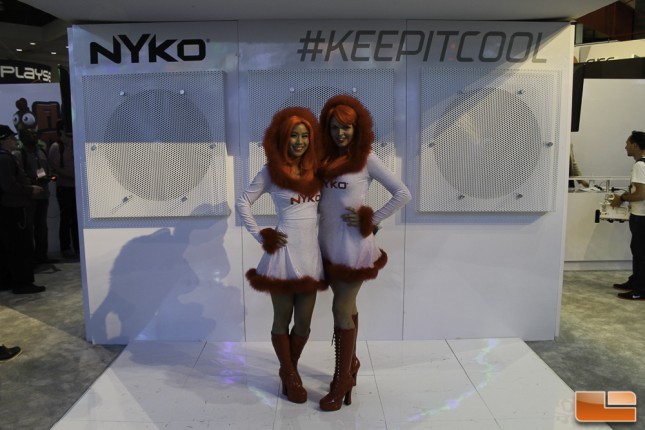 You can see why Super Smash Bros. was such a hit… 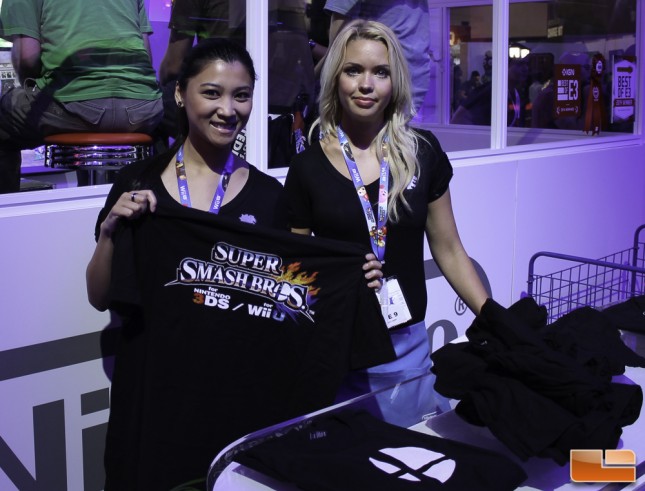 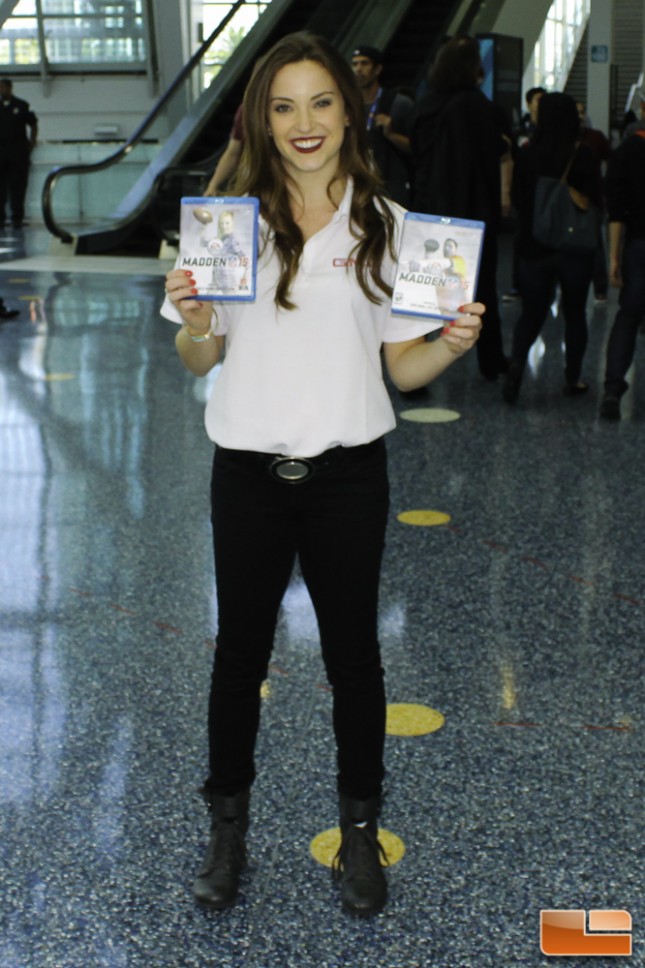 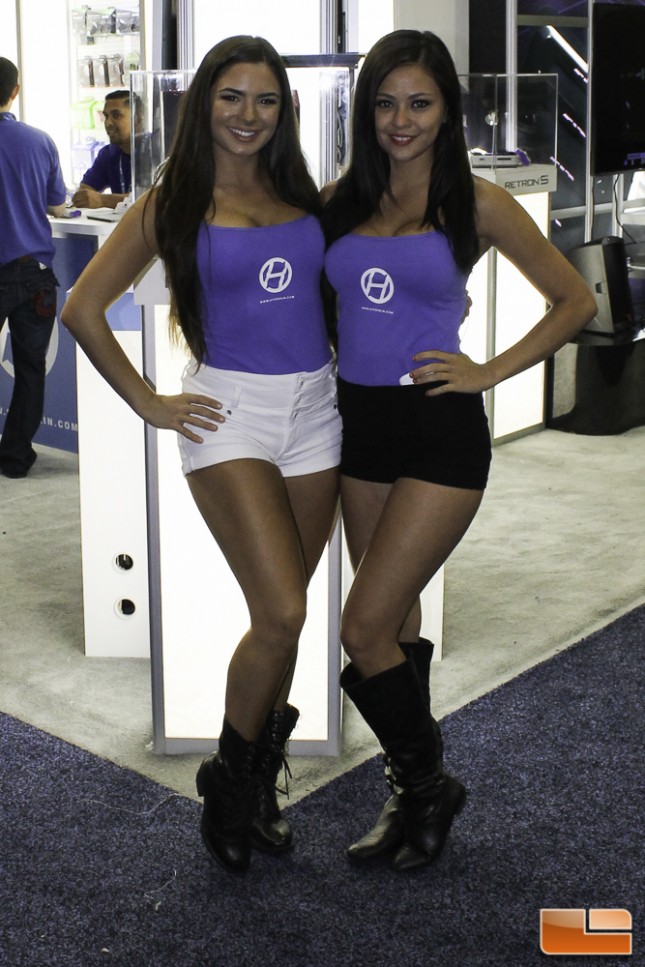 We found this COS player outside… 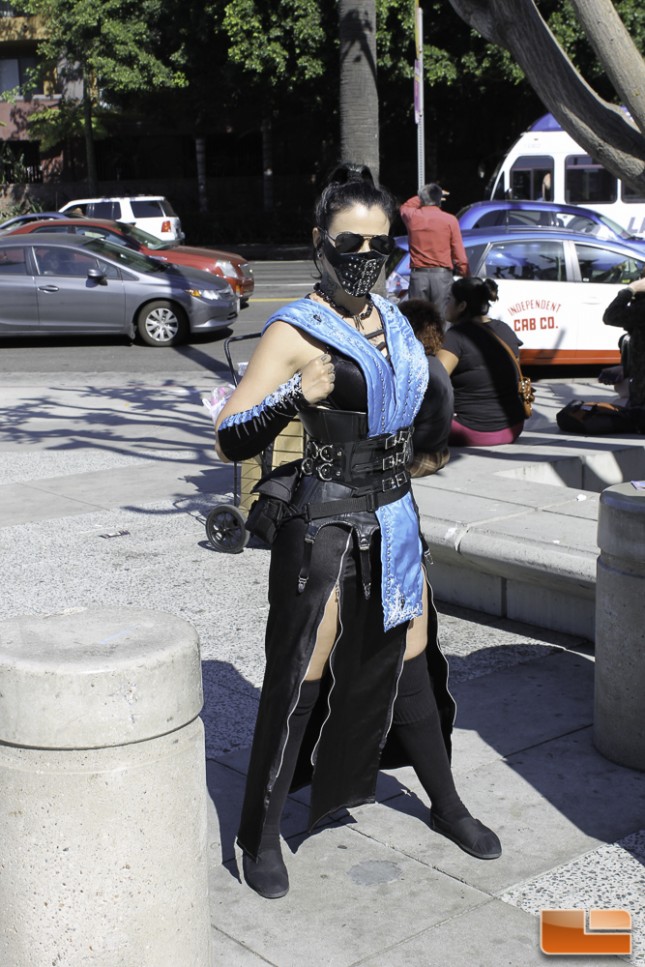 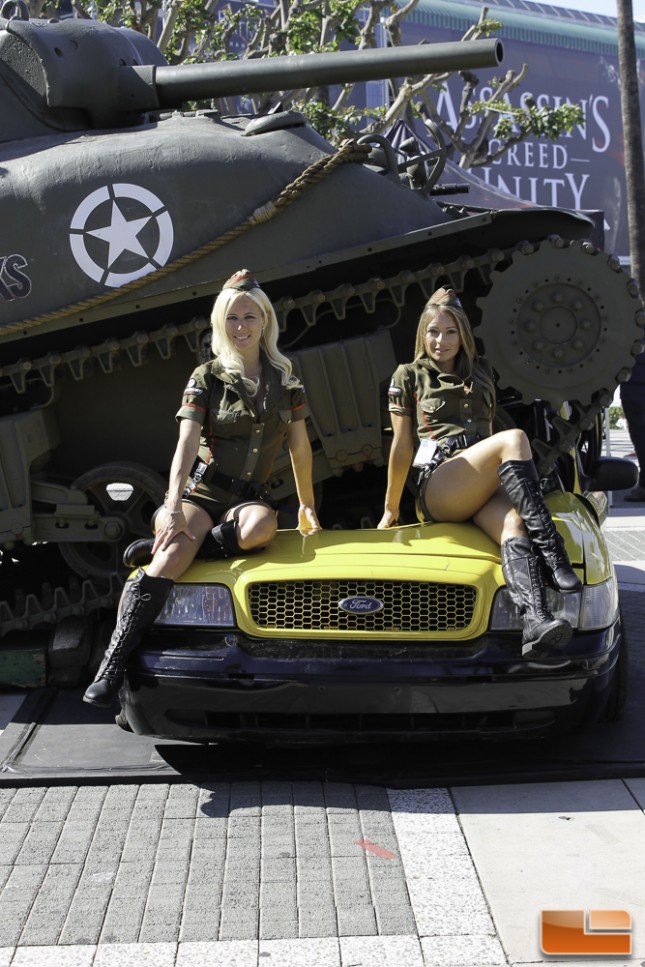 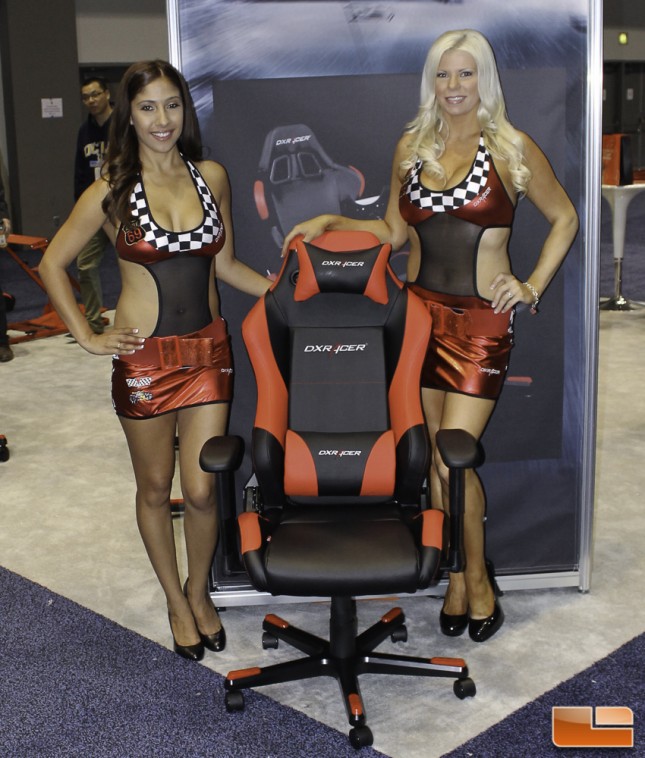 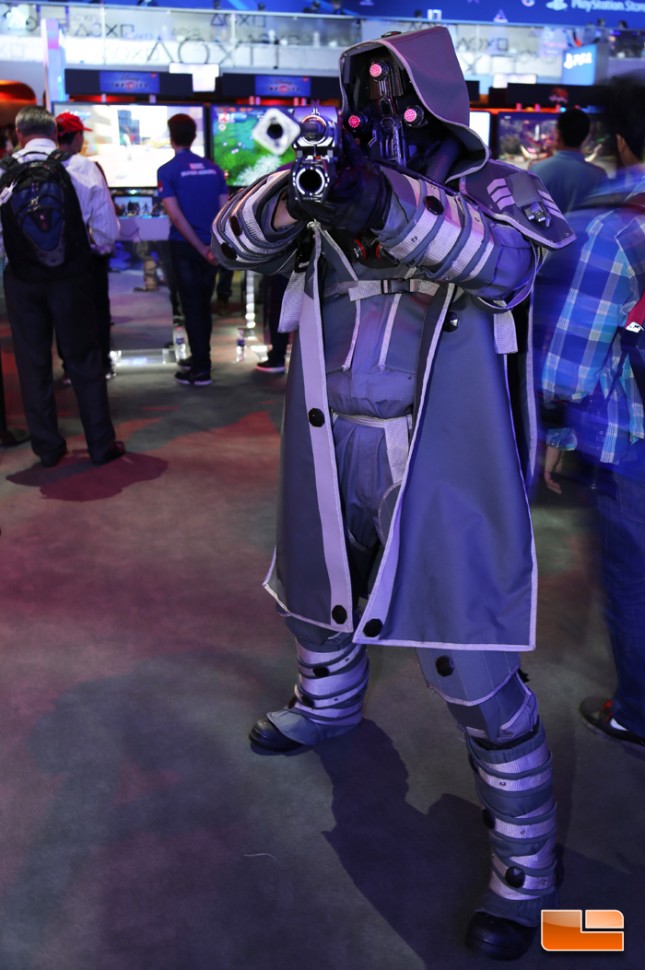 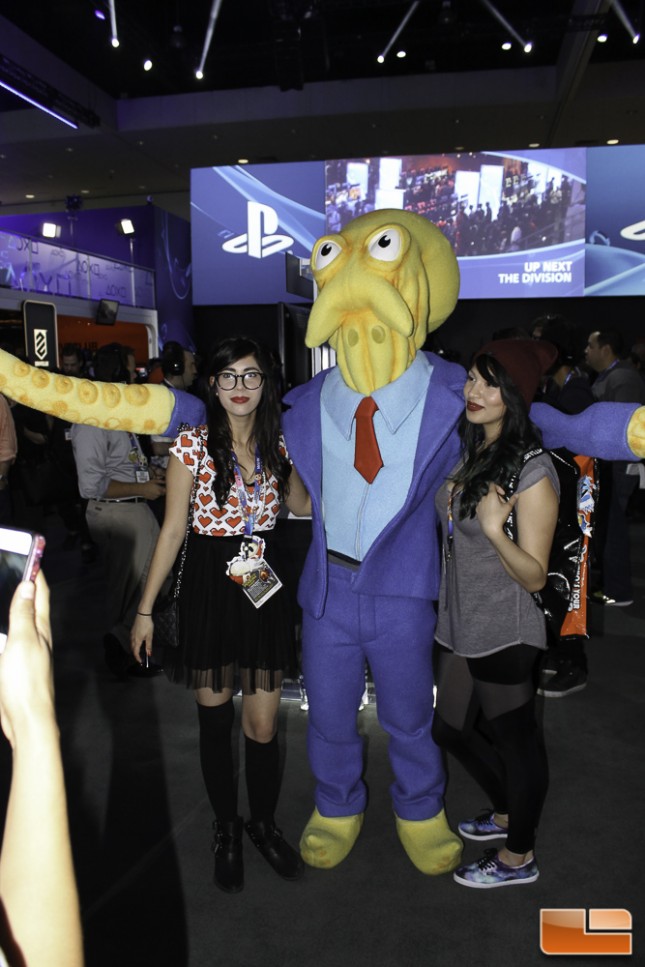 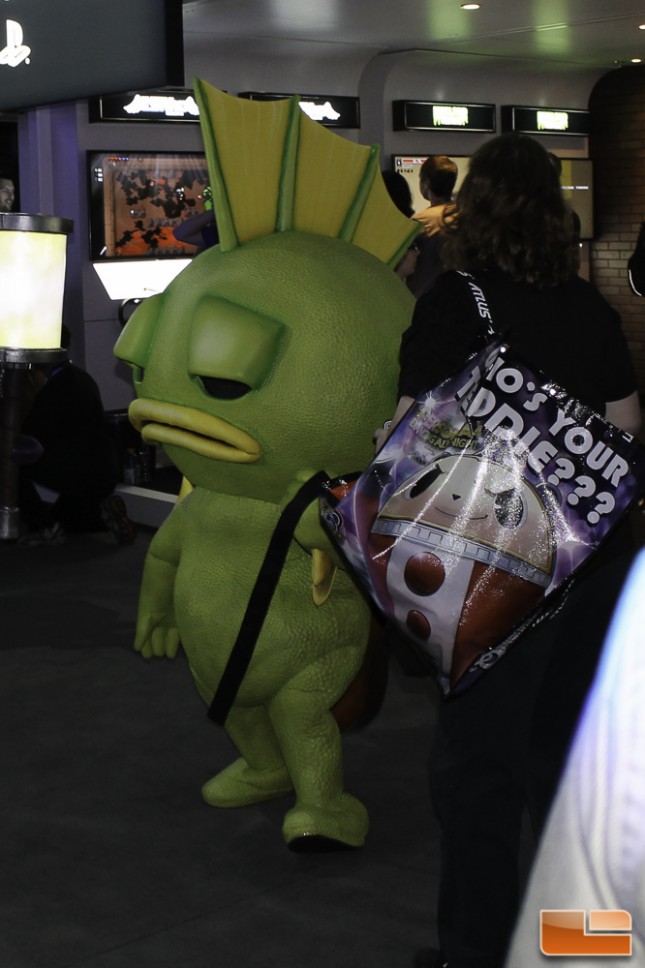 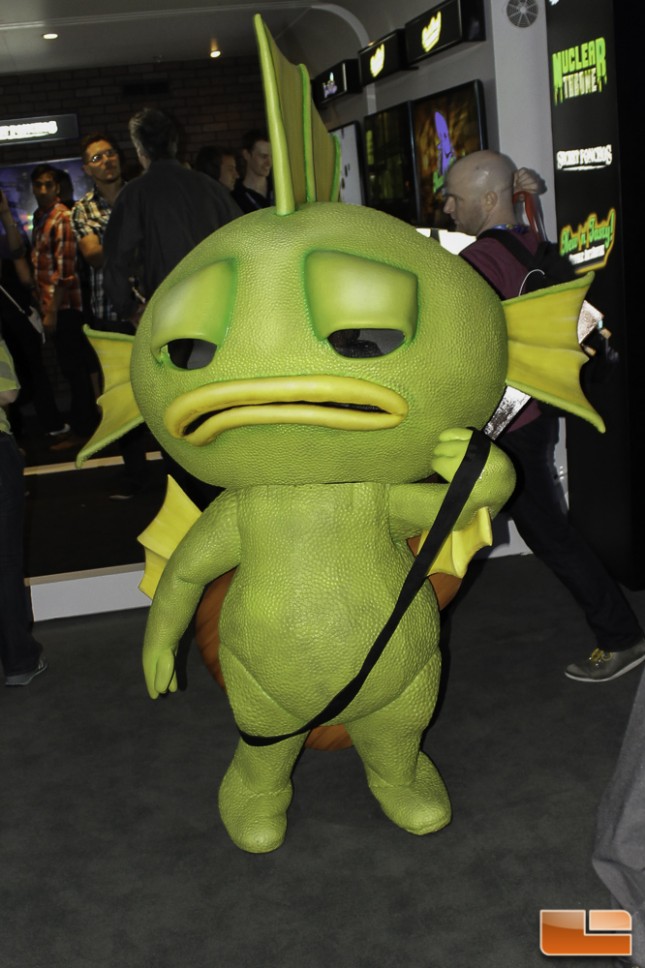 …because a professional League of Legends team is sexy too.