The Crucial P1 series might be aimed at entry-level systems, but the performance offered is still better than SATA III SSDs. We were able to reach the 1TB models rated peak speeds of 2000 MB/s read and 1700 MB/s write in CrystalDiskMark 7 without issue. We also managed to hit the Random 4K speeds of 170,000 IOPS read and 240,000 IOPS write with the same benchmark. Hitting the drives rated speeds when tested as a primary drive is great, but synthetic tests only paint part of the picture. Our real world performance tests were a little tougher on the Crucial P1, but the P1 1TB SSD still managed to produce solid scores. The P1 average over 600 MB/s when writing a 30GB folder and read a backup game file at over 1100 MB/s. These are speeds SATA III devices can never match and here we are doing it on an NVMe drive with QLC NAND Flash that more than likely costs less. 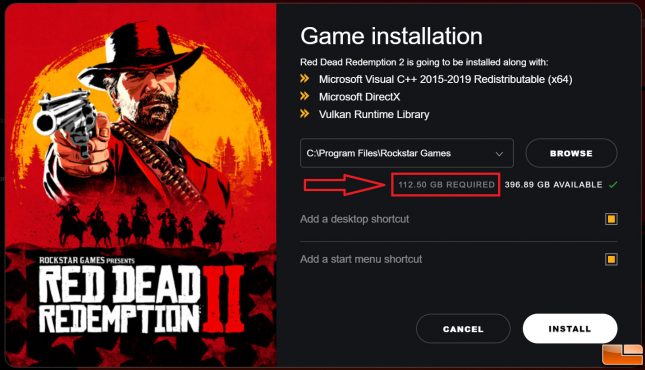 If you are looking for secondary storage drive for your game titles the Crucial P1 1TB drive should work great. Games like Read Dead Redemption 2 that just came out today, requires almost 113 GB of storage space. Having a QLC drive like the Crucial P1 1TB will gave you budget friendly extra storage space for your ever growing local game library. QLC drives are also happen to be ideal for game storage as mostly read operations are done after the game has been written to the drive. 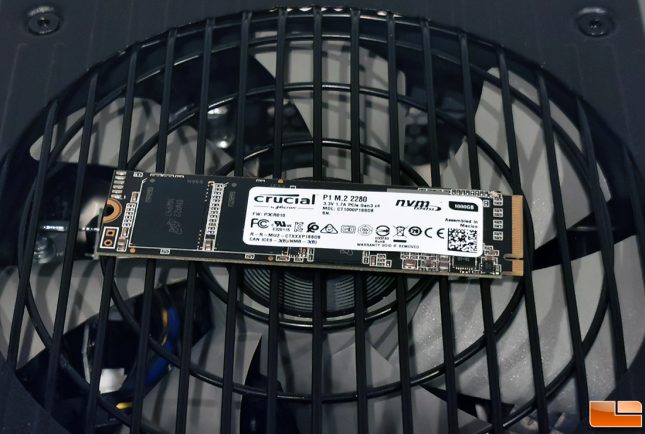 Speaking of pricing, the Crucial P1 series consists of a 500GB drive for $66.95 shipped and the 1TB model that we looked at today for $95.99 shipped.  Those prices are the ‘normal’ street price at the time of publishing this review and not special sale prices. The original MSRP on the Crucial P1 1TB when it launched was $149. On Amazon Prime Day 2019 the Crucial P1 1TB dropped down to $79.99 for Amazon Prime members, so from time to time you should be able to get the Crucial P1 at a great price. At under $80 or $0.08 per GB the Crucial P1 seems like a heck of a deal. We are starting to see a number of 1TB drives with TLC NAND Flash around $89 – $99 these days, so Crucial P1 is in a tight spot right now. The Kingston A2000 1TB drive that is in the performance charts has a $99 MSRP for example and performs better in our benchmarks. So, if you can catch the Crucial P1 series on special you’ll be getting a great deal!

Crucial does back the P1 series with a 5-year warranty or writing the maximum total bytes written (TBW) over that time period to the SSD. The 1TB model has a 200TB Total Bytes Written (TBW) rating, which means you’ll be able to write approximately 109GB per day to the drive for 5 years and still be covered under warranty. This is a lower TBW rating than most 1TB drives on the market today since it is a QLC drive, but it should be plenty for most consumers.

At the end of the day the Crucial P1 1TB is clearly a better choice than going with a SATA III 2.5″ hard drive. If your desktop motherboard or laptop has an available M.2 PCIe slot we highly suggest looking at an NVMe drive.

Legit Bottom Line: The Crucial P1 1TB SSD appears to be a great entry-level NVMe drive with QLC NAND Flash, but try to purchase it on special when it is deeply discounted.