With the Dark Core RGB Pro SE, Corsair has made a solid wireless mouse and have greatly improved upon their previously released Dark Core Wireless, which had an awkward side button layout and wireless that, regardless of the updates Corsair had done to firmware, was just never quite stable and certainly not reliable for FPS gaming. The Dark Core RGB Pro SE is a mouse I feel comfortable using in any scenario, whereas I just couldn’t approve of the previous model due to the wireless shortcomings. The Dark Core RGB Pro SE is a bit weighty compared to my current favorites like the G703 Hero and G Pro Wireless, but at 133 Grams, it didn’t hold me up and felt comfortable over long sessions. 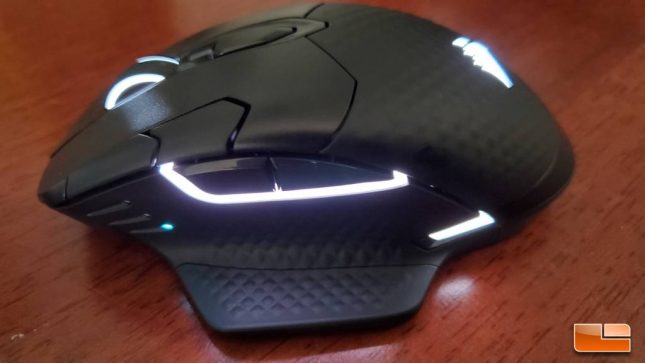 Corsair’s SlipStream wireless tech for mice is now on a level where I feel it’s comparable or better than Logitech LightSpeed, the first wireless iteration that I felt comfortable using in competitive FPS. Logitech has yet to release a wireless iteration capable of 2,000HZ, so for now Corsair has a bit of a feather in their cap, even if the difference between a 1MS and .5MS polling rate are going to be negligible to a majority of us. 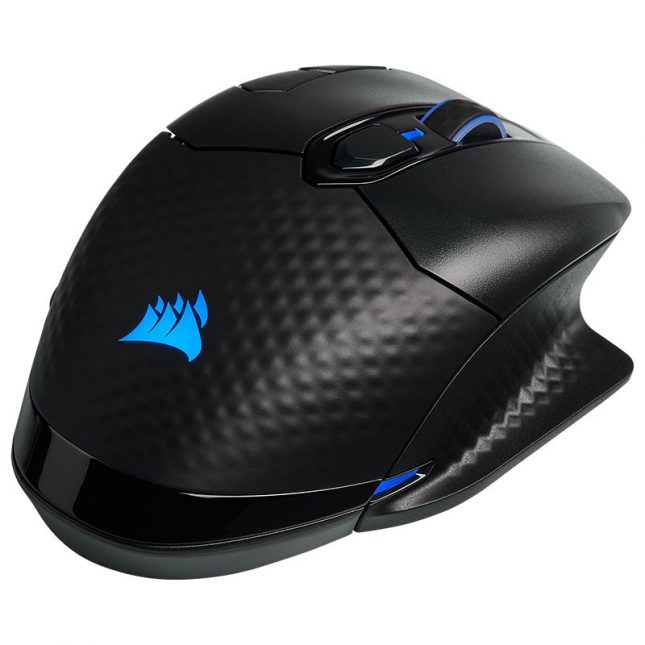 Great wireless performance, a configurable button layout with easy access, a fairly comfortable feel and excellent build quality that has been improved from previous generation Corsair mice makes the Dark Core Pro RGB SE an easy recommendation if you’re looking for a wireless mouse that won’t let you down in the heat of battle. At just $79.99 for the base model, with a $10 price premium on the SE model that offers Qi charging, the Dark Core RGB Pro SE is priced very competitively against competing wireless mice with similar specs, such as the Logitech G502 LightSpeed, which rings in at $129. I’ve been enjoying the Dark Core Pro RGB SE as my daily driver for the past few weeks and am definitely happy with what Corsair has produced this time around.

Legit Bottom Line: Corsair has produced a solid jack of all trades wireless gaming mouse in the Dark Core RGB Pro SE and have priced it very competitively. If you want a responsive wireless mouse that will stay reliable in the middle of  game sessions, look no further.