For years, computer cases have been made mostly of metal.  A few years ago, several companies began to innovate and use alternative materials such as Tempered Glass.  Those cases were typically limited editions and fairly expensive.  Tempered Glass gives cases an unobstructed view of the internal components, while providing a sleek and high end feel to the case.  Like most companies, Corsair has developed a new line of cases utilizing Tempered Glass panels, the first case from the new line is the Crystal 460X, it has two Tempered Glass panels, one on the side and one on the front. 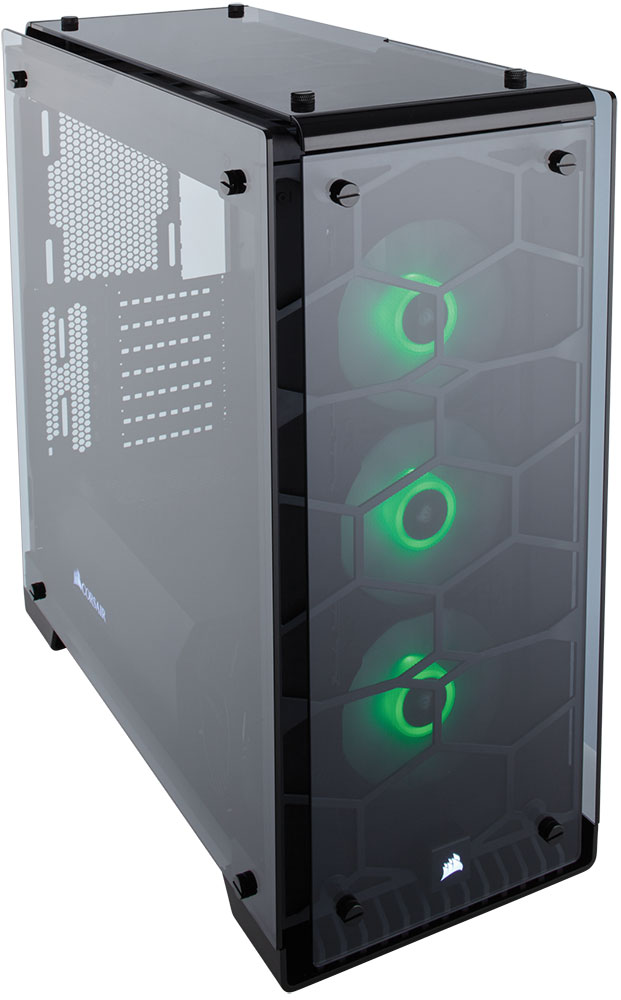 The packaging for the Corsair Crystal 570X follows their standard packaging practice, with a slight change.  As most cases are towers, the boxes are designed for the case to stand upright in the box.  Corsair has instead designed the packaging for the Crystal 570X to sit in the box like a desktop.  The read of the standard information is on the box, allowing the consumer to know what the Crystal 570X is capable of.  One side presents a high level overview, while another provides the specifications (which is listed on two sides in various languages).  The final side gives an exploded view of the case, along with pointing out a few additional features. 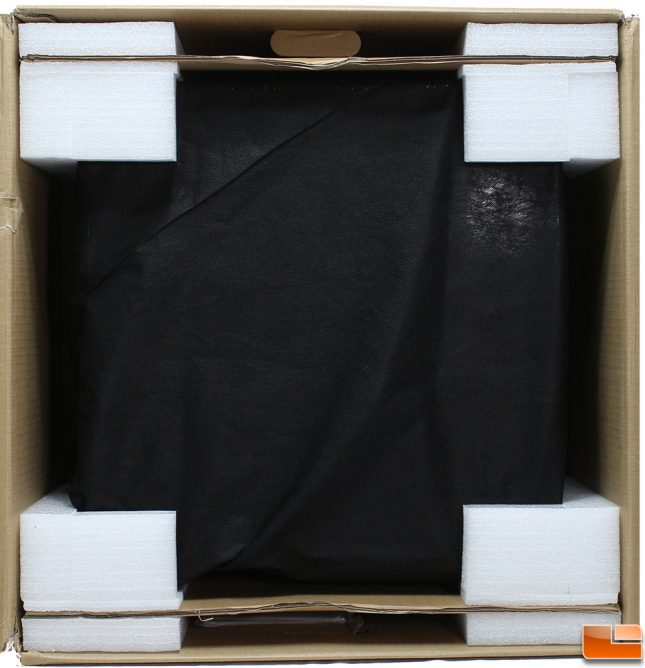 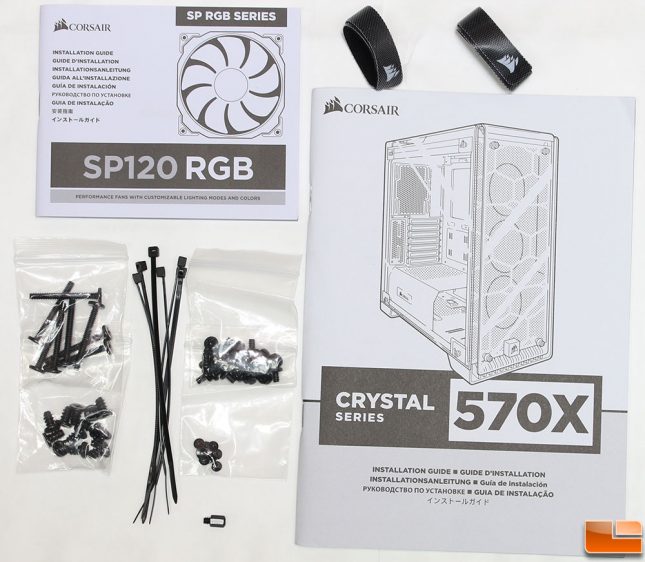 When purchasing a case, you expect to have the necessary screws, standoffs and user manual; Corsair includes those.  They do go a bit further with their accessory pack; most cases include cable ties here there are six, fan screws are also included: eight long, and twelve short fan screws, and two Corsair branded Velcro straps.  Along with the multi-language user manual for the Crystal 570X, a user manual for the SP120 RGB fans is also included.

Now that we know a little about Corsair’s latest case, let’s take a look around the case before opening it up and installing a system.