While portable charging is necessary for many, having a wall charger easily accessible is more important for others.  Zolt is a new company that is looking to make a universal laptop charger that can also charge most laptops and two other devices simultaneously.    The little 70W charger measures 3 inches, and weighs just 3oz; much smaller than most OEM laptop chargers.  To connect to the different laptops, it utilizes interchangeable power tips which will be updated as manufacturers change their connectors.  To provide power, the Zolt charger has built-in AC prongs to help keep cables to a minimum. 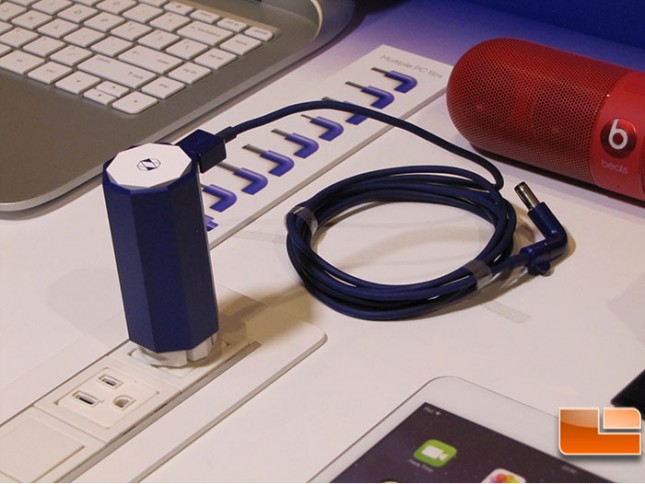 The Zolt charger will include power tips for most of the major manufacturers such as Acer, ASUS, HP, Dell, Gateway, Compaq, IBM/Lenovo, MSI, Samsung, and Toshiba.   They are working on a MAC laptop cable which will be available as a separate accessory.  One concern with little power tips is losing the various tips when not in use, Zolt says that if you happen to lose a tip, they will replace it for free (on a limited basis) simply by contacting their tech support. 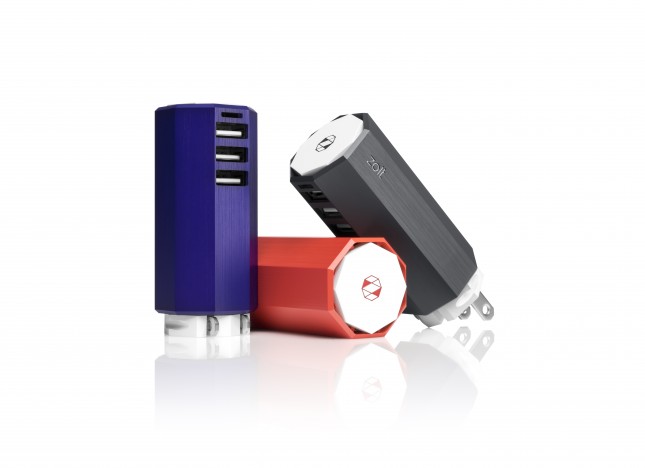 While 70W is sufficient to charge many laptops, a tablet and a smartphone at the same time, it is not enough power to charge every laptop.  Zolt is already working on a more powerful charger that they hope to have available near the end of the year; and is expected to support up to 170W laptops