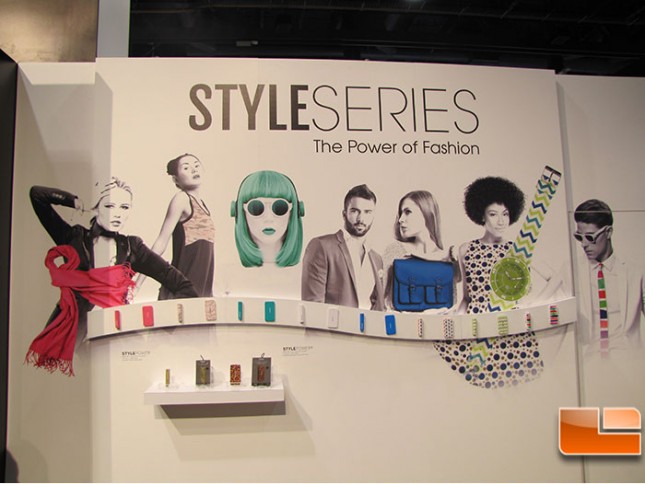 While the main point of a portable battery charger is to charge the battery, MyCharge is developing a line of chargers with fashion in mind.  Each of the chargers in this line are coated in a soft-touch rubber and is available in a wide range of colors and styles.  The two versions is the StylePower and StylePower+, the difference is the amount of power they provide, with 2,000mA and 3,000mA.  Both chargers will include integrated cables, however only the StylePower+ comes with both Apple Lightning and Micro-USB. Additional features on the StylePower line includes Rapid Recharge (recharging the portable battery quickly), and PowerStay, alowing the battery to remain charged up to 60% for a full year.  This line of portable chargers should be avaialble in early 2015, with an undisclosed MSRP. 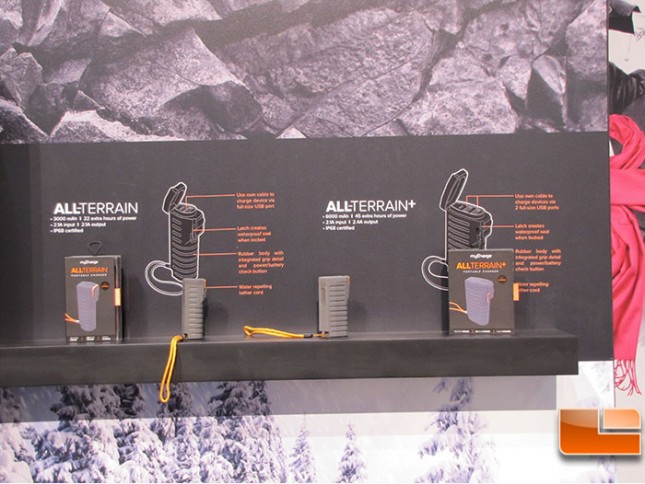 Fashion is important to some, however for others having a rugged battery is more important.  MyCharge recognizes that one style of charger does not fit everybody’s needs.  So they are coming out with an All-Terrain charger.  These are desgined to be drop-proof, dust-proof, water-proof and temperature-proof.  It has a flip top lid that seals off the ports to keep the charger safe.  Two versions will be available in 3,000mA and 6,000mA sizes.  Included features are Hyper-Charge (ability to charge devices faster than the OEM charger), Rapid Recharge (quick battery recharging), PowerStay (retaining 60% battery for up to a year), and Parallel Charging (ability to charge multiple devices at a time).   These should be available to purchase in early 2015, and are expected to have a MSRP of $39.99 and $59.99 depending on the size. 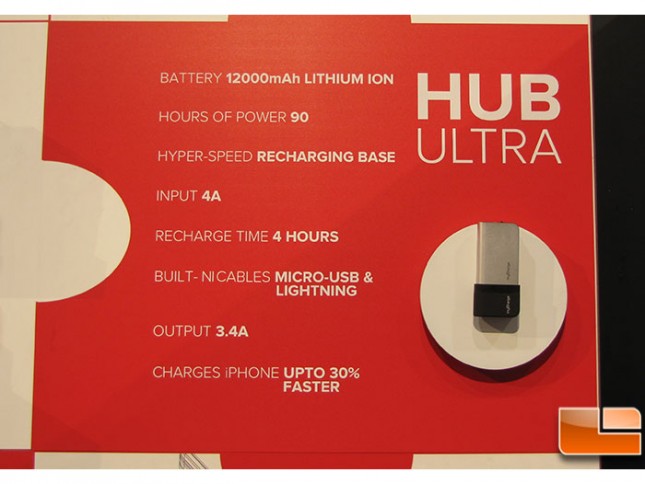 One other new portable battery charger that MyCharge has coming is the Hub series.  These batteries have integrated Apple Lighting and Micro-USB cables and features MyCharge’s Hyper-Charge, Rapid Recharge, Power Stay and Parallel Charging technologies.  There are multiple versions available depending on your needs, 3,000mA for $69.99, 6,000mA for $99.99, 9,000mA for $129.99 and 12,000mA for $149.99.  The 9,000mA Hub Max also features built-in wall prongs to make it easy to keep it charged, while the Hub Ultra includes a recharging base that allow the battery to be placed on the base quickly for recharging.