As we become more reliant on mobile devices, we have to keep them powered. Many mobile devices struggle to get through a full day of use before dying at a bad time. If you are on the go, you might not have time to sit down and use a wall charger. Ventev has been designing mobile device accessories for several years. At CES 2015, they introduced new portable battery chargers with integrated cables, folding AC prongs, cases for iPhone 6/6+ and chargers that feature the quick charge capability. 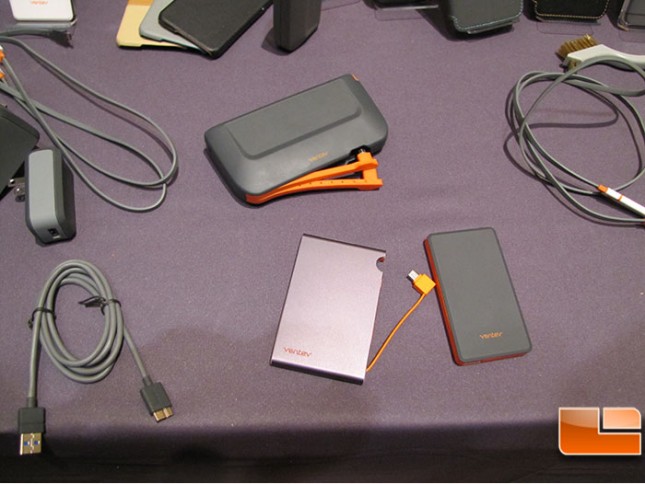 Ventev’s new portable battery chargers include the Powercell 10,000+ which has an integrated Micro-USB and Apple Lighting cable. While the smaller version, the Powercell 3015c includes either the Micro-USB or Apple Lightning cable, however the smaller version is easier to carry in a pocket. There is also the Powercell 3015+ that can fit into a pocket or purse, and includes the AC prongs, the device charging cable is separate though. Depending on the portable battery charger you go with, expect to pay between $49.99 and $109.99. 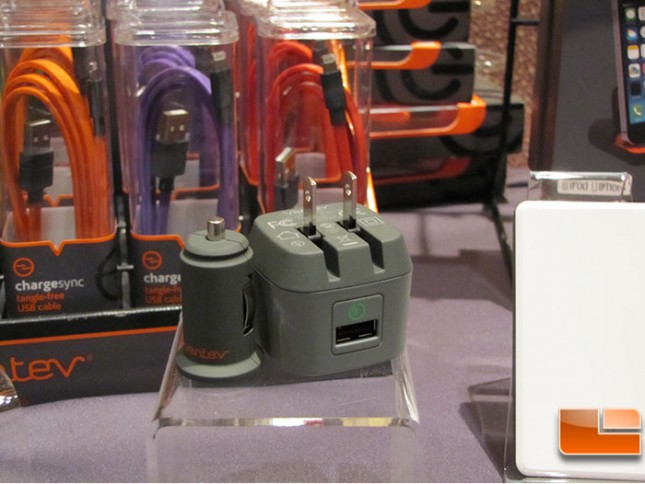