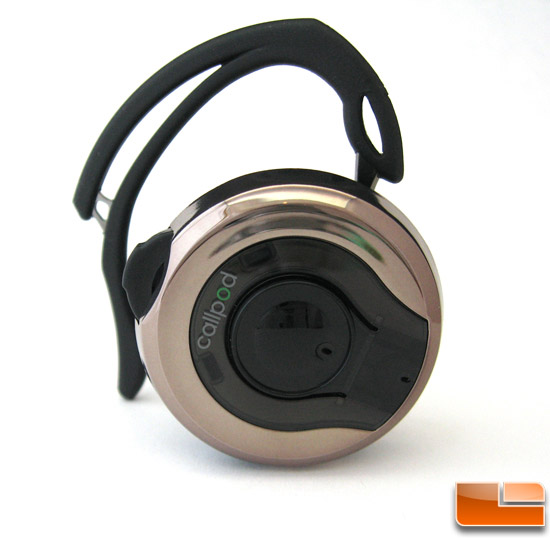 The thing that attracted us to this headset was its advertised range of operation. We have never seen a Bluetooth device before with an operational range of 100-meters, thats almost 350 feet! Typical Bluetooth devices operate pretty well until the user gets about 20-30 feet away from the Bluetooth device. 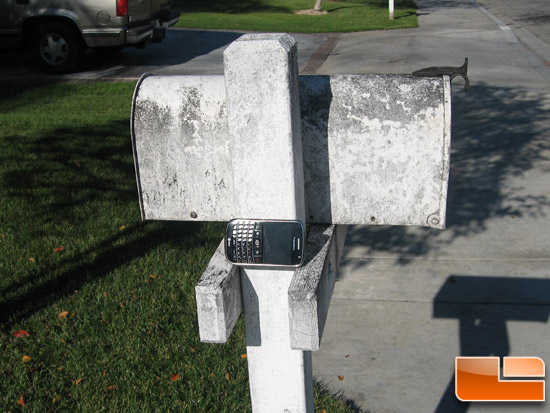 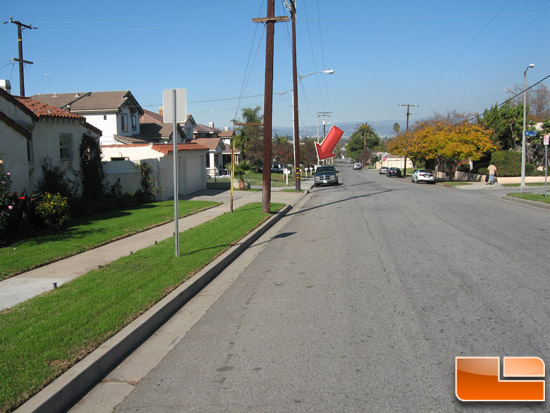 We actually, went outside to test the range of the Dragon V2 to see just how far we could get away from the mobile device. While on the phone, I sat my Blackberry on the mailbox in front of the house and started walking up the street. Well, Im not sure I got 100 meters away, but the Dragon didnt seem to care about distance as it kept the connection with no static. I went a bit further up the road, but started to get concerned since I couldnt really see my cell phone anymore (see red arrow in above picture). We did notice a bit of static when the headset wasnt in a direct line of sight, but this was way beyond what I would consider normal operating range of a Bluetooth headset. Callpod scores major points here in making the longest range headset we have seen.

The Dragon V2 is compliant with the Bluetooth 2.0 specification and all of the handshaking functionality worked well with all of our test devices. The Dragon received calls and transferred outgoing calls very quickly and the response time between call notification and call transfer was efficient. We never had a problem with missed calls or interrupted conversations when starting conversations. 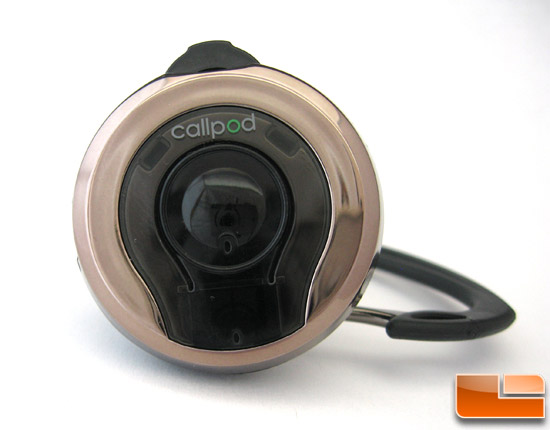 As we mentioned earlier, the Dragon V2 is designed to actively cancel out background noise and help enhance the users voice when there is a noisy background. The Dragon has something called dual mic noise suppression that automatically optimizes and enhances the sound quality of the call or connection. At least thats the theory.

During the time we used the headset, the party on the other end consistently complained about the sound and quality of how our voice was projected. I consistently heard that the headset sounded like I was talking in a tunnel or bad speakerphone. Not exactly what I wanted to hear when using a $100 headset. 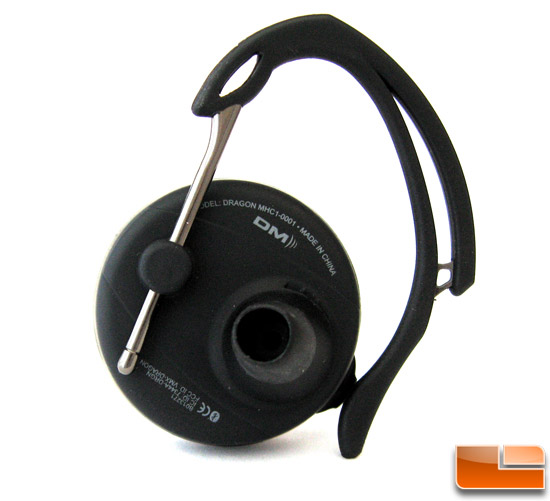 Even with the dual-mic noise cancellation, the Dragon V2 didnt sound as good as others in this price range. In fact, when we used the Callpod Dragon in our automobile, our callers could hear every lyric sung and tune being played. I didnt even bother to try the headset with the windows down.

Callpod says the noise suppression and voice enhancement is automatically switched on, but after listening to a message I left myself walking on a crowded street, it was pretty apparent, that the noise reduction technology is lacking. Overall, we thought the noise cancellation and voice enhancement features on the Dragon were below par not nearly as good as we experienced with the Jawbone or EVOQ and disappointing for the higher-than-average price tag. 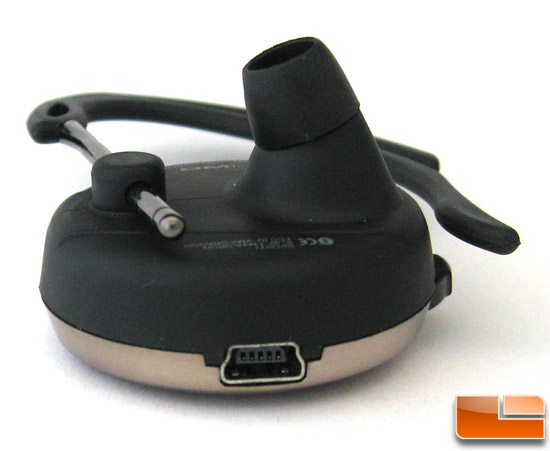 Even with the sound problems we had, the headset was still functional to a certain degree. Not only were we challenged with the sound quality of the Dragon, but we had problems with the fitting of the headset as well. Callpod doesnt really give you that many choices on how this headset should work for you. While there is an additional ear bud included, the single ear hook and general attachment methods dont really make it easy for you to secure the Dragon V2 to your ear. No matter how we adjusted the Dragon, it just felt like it could fly off your ear at any moment. Even with a smaller ear, the fit was not as sturdy as we would hope.

Because the ear bud doesnt really go down in the ear canal as you wear the Dragon, there really isnt a great way to pinch the headset onto your ear. In fact, many times during a conversation, I would move a bit too fast and the headset would come out of my ear. After working with the headset for a few days to try and get a better fit, I pretty much gave up and was extra careful in what my actions were

Volume on the Dragon is actually pretty good and even with the fit problems, you can hear your party pretty well when you crank the volume up. In noisy environments however, you will find yourself putting your hand to your ear often to keep the headset seated in your ear correctly so that you can hear your conversation. 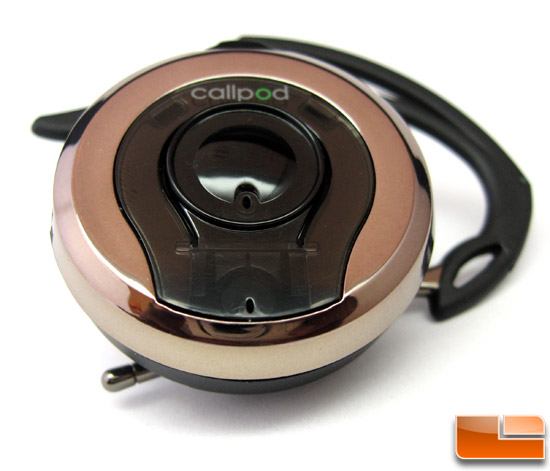 After reading about and opening the box, we really wanted to like the Dragon V2 headset. It is sleek and stylish with a unique button design that we havent seen. Unfortunately, the problems with the fit and sound quality were just too much to overcome for a headset priced at close to $100. I think even if we had received a bad unit that fixing the DSP and speaker quality will not help much when the headset doesnt fit well on your ear. Callpod has many Bluetooth products in their catalog and we hope to get our hands on some of them in the future. We can see tremendous potential of the Dragon V2 and with a few tweaks, we think it can be a quality headset. For now, though, the Jawbone 2 and EVOQ are still kings.

Callpod packs the $100 Dragon V2 Bluetooth Headset with state of the art features like active noise cancellation and 100-meter operating distance that is second to none. Unfortunately, the fit is very uncomfortable and the volume output is lacking compared to other headsets in its class.