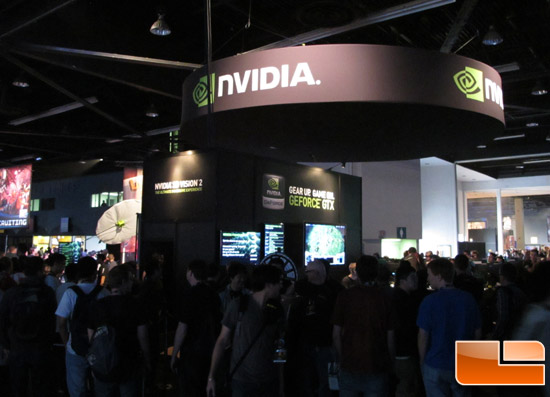 We moved over to NVIDIA’s Booth and found a host of events going on simultaneously during the course of the weekend.  There were a bunch of “star spottings” as StarCraft II’s Husky was in the house answering questions from fans and taking 1v1 challengers.  There were also plenty of DIY sessions and Raffles co-sponsored by Newegg and Digital Storm. 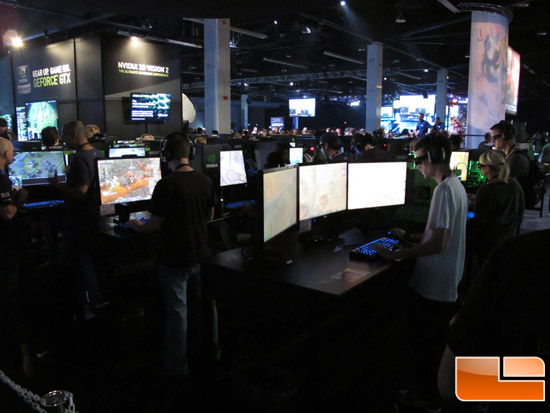 While waiting for the next event to come up on the schedule, NVIDIA was taking 3D photos with a variety of Blizzard characters. Of course with NIVIDIA’s 3D Vision and Surround technologies, there was plenty of 3D StarCraft and WoW on the floor. 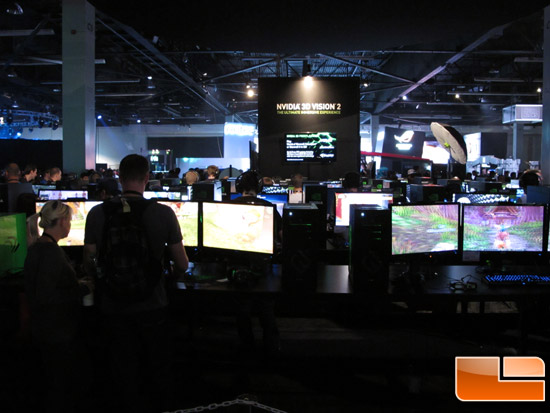 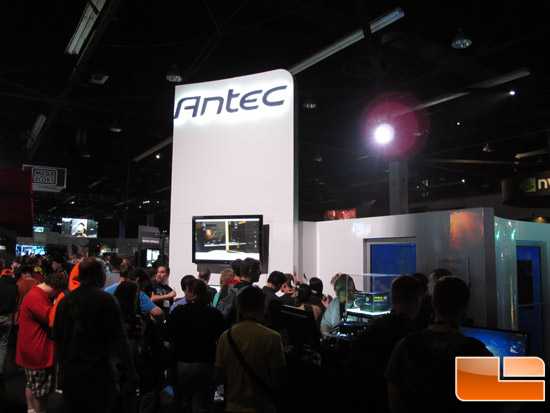 We were very lucky to get a personal tour of the Antec booth as they gave us exclusive access to their upcoming cases, the Antec Eleven Hundred (1100), and the P280 Gaming Case.

These cases are due out later this year and, in our opinion, a step up and a worthy upgrade to the Nine Hundred Two.

Below you can see one of Antec’s 1200-watt power supplies powering two rigs in “exo-skeleton” chassis. 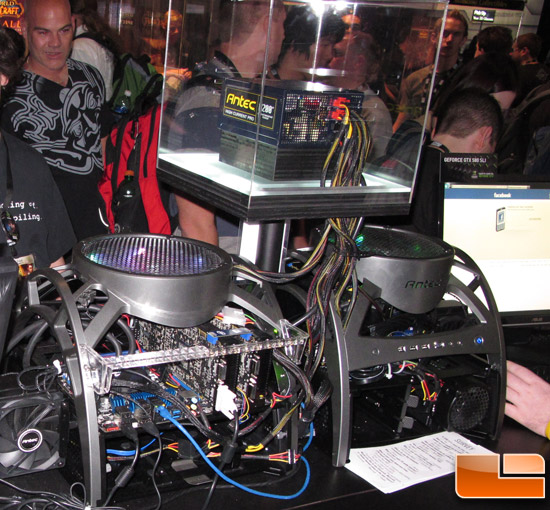 StarCraft II eSport player Drewbie was in Atec’s bunker taking on anyone
in a 1v2 battle.  I can’t say Drewbie won all of these matchups, but it
was great to see him kick some butt.  You really don’t realize how good
these players are until you see them live and in person.  It was great
that he could take some time out of his pro schedule 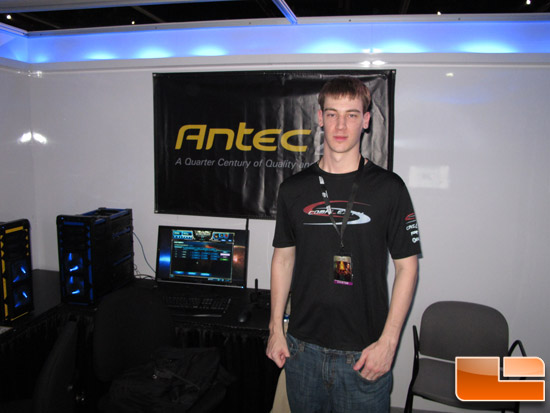 On the next page we’ll check out LG as they want to put 3D monitors in every household.